Help Shaikh Hanif (My Father) Recover From Brain Stroke | Milaap
Milaap will not charge any fee on your donation to this campaign. 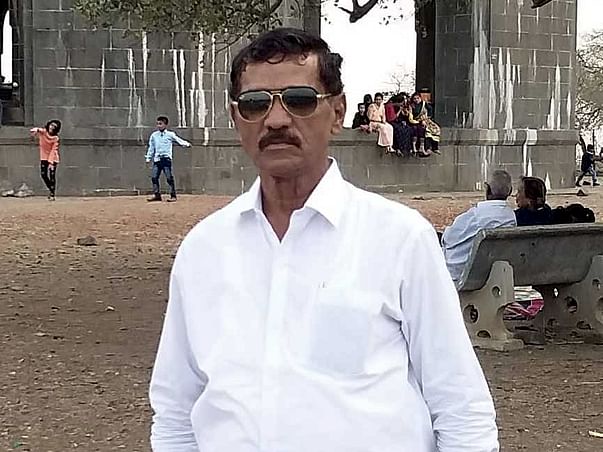 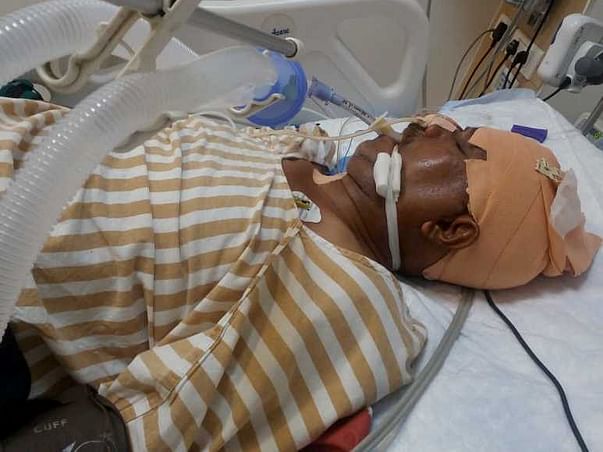 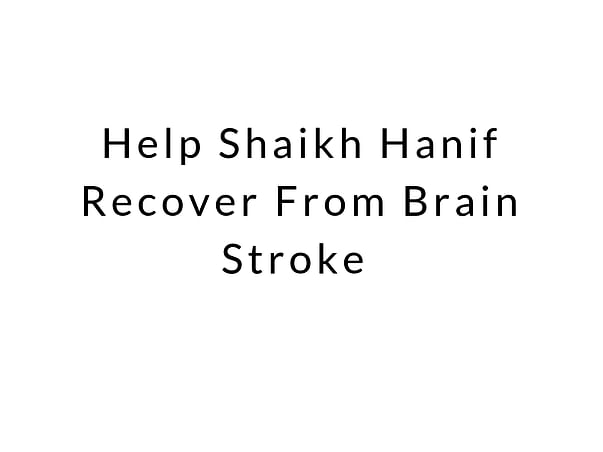 Previous Next
My father got brain stroke due to which his right side body got paralysed and had to undergo the major operation of the brain. He also suffers from Diabetic & Cardiac with blockages in the heart. We had already spent around 4lacs and further require more 6 lacs to continue his treatment in the hospital.
On the 9th of June 2019, my father, Shaikh Hanif Mustaffa had a major paralytic stroke and was admitted in the hospital on an emergency basis. On doing the MRI it was revealed that he has a major blockage in his Left brain due to which the Right side of his body has been affected. The situation was very critical then as his left brain was almost dead due to no blood supply. Being a Sunday it was very difficult for us to get a senior doctor on board to analyze his situation. It was only Allah who took control of the situation and no major harm was done to my father then. He was immediately rushed to the ICU and put on medication immediately. Due to the stroke, his speech and Right side body have been affected.

During the later half of the day, the concerned doctor visited him and gave us the following report on his present status - Due to the constant rise in his blood pressure & Sugar levels there was an immense pressure built - up on his left brain which was life-threatening. The doctor had suggested for an immediate decompression surgery which would release the pressure from the brain. The on-building pressure had made an adverse effect on his pupils- which got dilated. Before the pressure could build upon the organs of the body and also affect his right brain due to which he can go in COMA or his whole body can get paralyse, we had to take a call to go ahead with the surgery.

The next day, on 10th of June my father underwent the Decompressive Craniectomy surgery. This is a neurosurgical procedure in which part of the skull is removed to allow a swelling brain, room to expand without being squeezed. With the prayers of family, friends and all our well wishers the surgery was a success.

Post surgery he was in critical care and on Ventilator. Within 24 hours the doctor had to perform a CT Scan to check the normal functioning of the brain. Early the next morning on the 11th of June, the CT scan was conducted. On meeting the doctor he told us that the scan reports were not so good, and he was in the unconsious state till 14th June.

By the grace and mercy of Allah my father was showing positive signs of recovery and was responding to touch. His BP was on the higher side but was a normal scenario post surgery. Seeing his response during the later half of the day he was taken of the ventilator.

I sincerely want to thank each of you who have contributed towards my father's treatment financially and also for those who have shown their earnest prayers in this situation.

Thanks for all the love and support.

There has been no improvement in his health. He is at home now. Thanks for the support.

Thank you for the wonderful support. Today is the 23rd day in ICU! My father is still fighting to recover from Brain Surgery. The doctor had given the good news by informing us that the recovery seems good and shifted to the surgical ward.

In the surgical ward, 1st day was good but from the 2nd day onwards he started having loose motions (6 to 7 times in a day) due to which he got weakness and unconscious. Later, his heart pulse got increased till 140/min and faced difficulty in breathing, immediately he was moved to ICU and was kept on the ventilator.

The doctor mentioned due to dehydration or due to some infection he had Tachypnoea, Drowsiness & metabolic acidic problem. Please keep donating and sharing. Will keep you posted.

Thank you for the support. His BP levels rose high and he also developed fever, which the doctors suggest may be due to an infection. Due to these conditions, they had to put him back on the ventilator to ease the pressure on the brain. Please keep donating and sharing. Will keep you posted.

Thank you!
Donate
OR

Scan & donate with any app
check_circle_outline Download payment receipt
Report fundraiser
Know someone in need of funds for a medical emergency? Refer to us
Rs.21,323 raised

You are sending a message to
javed shaikh
Go back 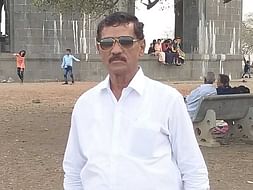