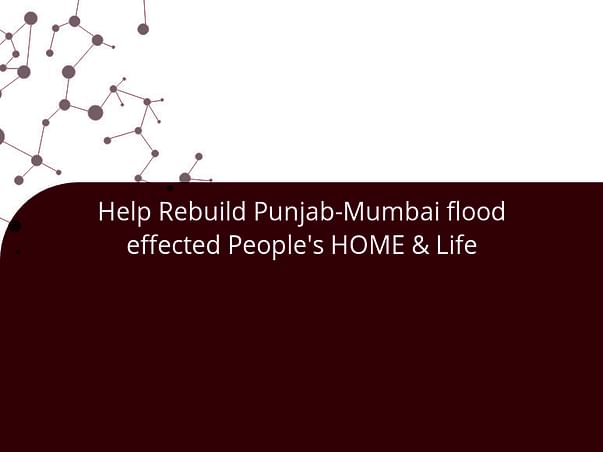 I Kamaldeep Singh (Chariman Of Shaheed BHagat singh Society) Raising funds for the below Mentioned Cause:

Monsoon floods continue to ravage India.
While the southern states of Karnataka and Kerala are still dealing with the destruction, northern India is now bracing for the worst.
Nearly 600 villages in Punjab were affected by the recent floods.village of Punjab's Roopnagar district has been partially torn through by a torrent of floodwater and mud which hit the village during the recent floods.The floodwater rose as high as 5 to 6 feet and entered every household in Phool kalan. The water after receding left behind a picture of destruction.

Despite the widespread damage caused to the houses, the residents are busy struggling to put their life back on track.

Punjab, which is popularly called the food bowl of India has been hit hard by the recent floods.
We spoke to a cross-section of people who are eagerly waiting for the government help.

70-year-old widow Balveer Kaur had to postpone her daughter's wedding. Everything she had managed to buy for her daughter's marriage was damaged by the floods.

"The government announced help but that bypassed us. I was given Rs 500 by a local social worker. The government help seems to be a dream" says Balveer Kaur.

Another widow nAnother widow named Amaro who after losing everything to the flood fears that her house can crumble anytime."No no .. I don't want any monetary help from the government. What I want is that they should construct a couple of rooms for me as the flood has destroyed my house. We spent sleepless nights on the rooftop which is also not safe anymore" says Amro.Flash floods have also made the life of Chinder Kaur (40) and her visually impaired sons difficult. Chinder's husband has been missing from the last 8 years. She just earns Rs 100 a day by working in a community kitchen. The floodwater left heaps of mud inside her single room kaccha house which can collapse anytime.

"My sons are losing their eyesight. I have no money for their treatment. I am expecting financial help from the state government or an NGO" says Chinder Kaur.

At least 350 people have already died and over 500 are missing in northern Indian states of PUNJAB as (26 august 2019).Punjab has seen the worst flood in 40 years. The state is passing through a difficult phase as the flood has destroyed everything. It will take at least a month to restore normal lifeAccording to a Punjab Agriculture department official, floods in the state have already damaged about 4,000 hectares of crops, with the maximum damage witnessed in Rupnagar on the downstream of the Sutlej river.


i want to raise funds to help people rebuild their for the food  home and team is working since last three days with a war room connecting distress calls from people with volunteers in the ground. We hear many amazing touching stories from the people we could help from this effort.

Now we move on to the next stage to collect funds required to help the victims. Please donate generously. While donating you can mention in comments.

UPI: rzpy.givetomlpshaheebb001@hdfcbank (Copy to clipboard)
Or
Click here to read the instructions before you make a bank transfer. 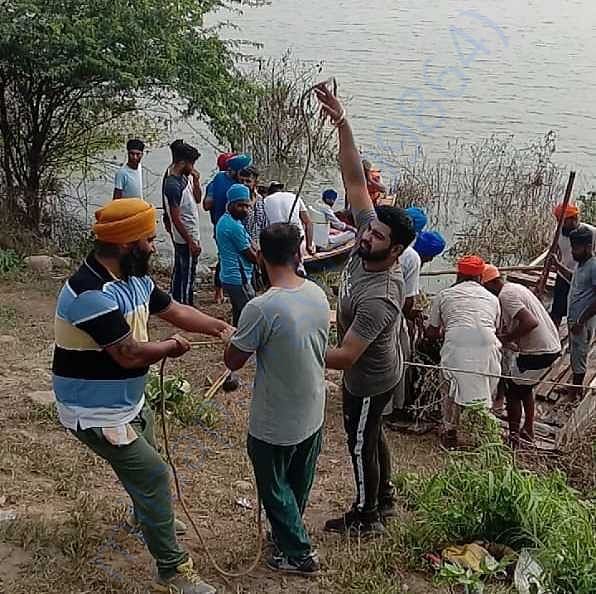 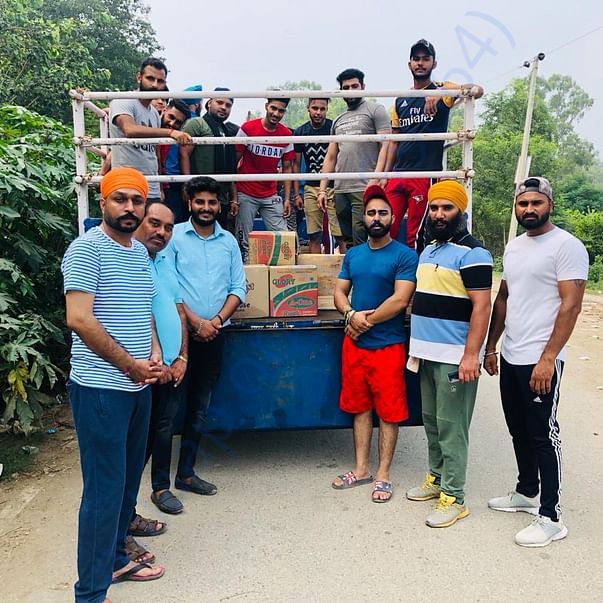 UPI: rzpy.givetomlpshaheebb001@hdfcbank (Copy to clipboard)
Or
Click here to read the instructions before you make a bank transfer.

Donated to this campaign via Paytm? Click here if you can’t find your donation listed below.
A
Anonymous donated Rs.230

Donated to this campaign via Paytm? Click here if you can’t find your donation listed below.
A
Anonymous donated Rs.230

ks
You are sending a message to
kamaldeep singh
Go back 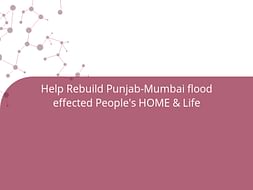