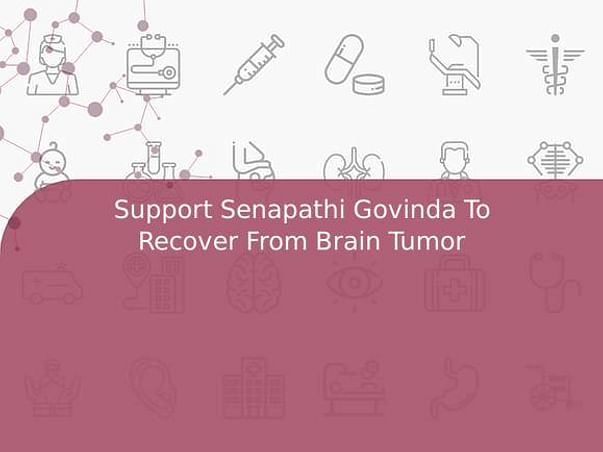 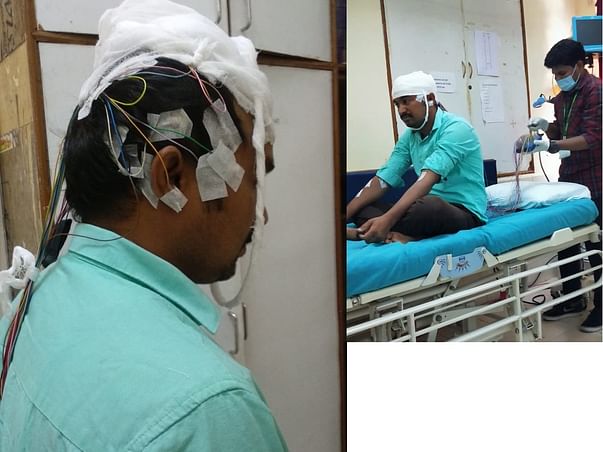 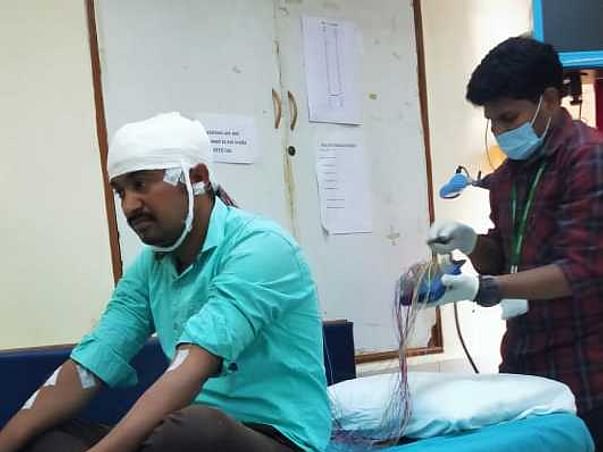 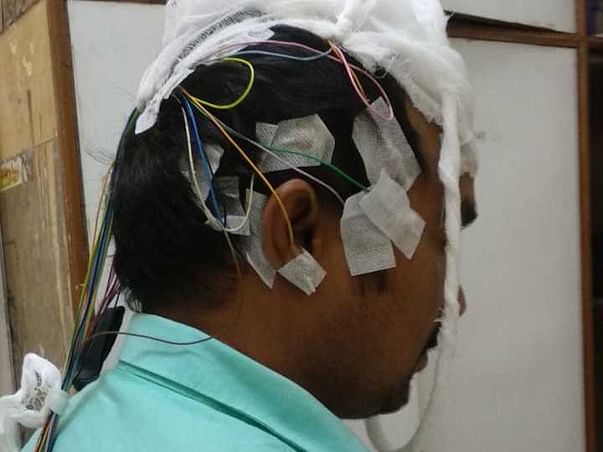 Mr. Senapathi Govinda has Epilepsy. He is severely suffering from this in the past 10 years regular taking medicine. Since 2019 it gets worse and after a couple of diagnoses at different hospitals, they suggested surgery. He is a semi-orphan, lost his father almost 20 years ago and was brought up by his mother and educated in an Orphanage home (Andha Vidyarthi Griha) Hyderabad. 5 years he was working in a school where he will get a small amount of money that helps him to run his family. But in the last 3 years, he was unable to take even classes due to Epilepsy. Since he is from a very poor family he is unable to pay the money. At some stages, friends helped with his medicines in different forms about 40 thousand. Now he has to undergo surgery please help him to raise funds.

His wife is raising the campaign on behalf of him and her name is Senapathi Gangabhavani. They do not have any financial support he lost his job due to epilepsy and everybody dependent on his mother and wife. He wants to live a normal life and wants to work as a school teacher again. P