Background
Shiaso is a small village in Kinnaur district of Himachal Pradesh. Around 50+ families live there and its population is more than two hundred. The village is located in the upper Himalayan region of Himachal at a height of around 3,000 meters above sea level. It has desert terrain with no forest cover. For livelihood, the villagers are primarily involved in sustenance farming, animal husbandry, and government projects like NREGA. This is one of the last villages near the Indo-China border.
Problem
The villagers face acute water shortage during summers for house usage and irrigation. They are dependent on spring water for all their needs. Water is essential for homes, animals, and agriculture activities. It’s sufficient in winter, but it gets quite difficult in the period of April to October. The available water is divided among all the villagers and they irrigate fields even in the night without any fail. The quantity of spring water is low; it can easily fit in the pipe with a diameter of three inches. During summer it gets reduced further and causes a lot of problems for the villagers. Their agriculture fields get dry due to insufficient water and crops don’t grow well. They have to make a trade-off of water among the house usages, feeding animals, and watering plants.
There’s snowfall in the winter, but it melts quickly as the terrain is a mixture of rocky hills and desert. The snow doesn’t last until the hot summer. The rainfall is very low in comparison to the other parts of Himachal. On average, the village gets 2-3 foot of snow in a year and 15-20 inches of rain. 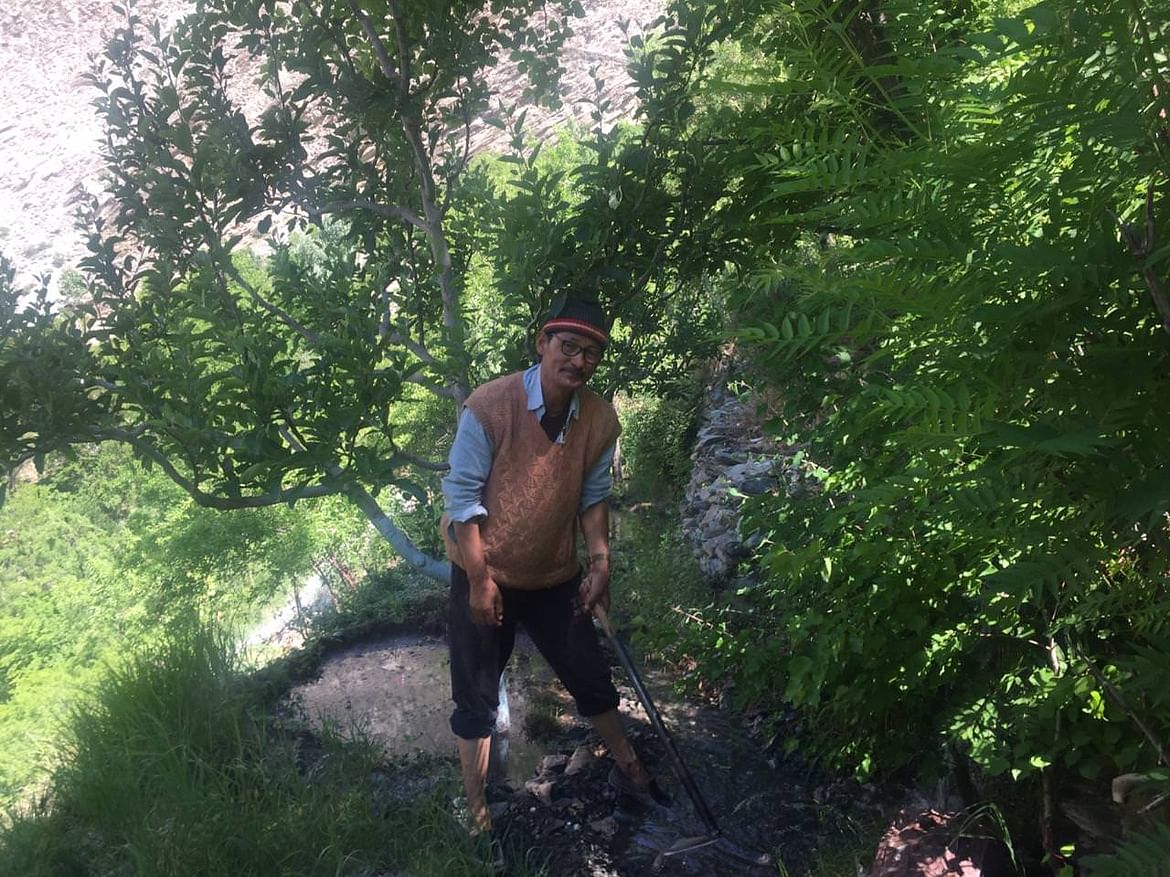 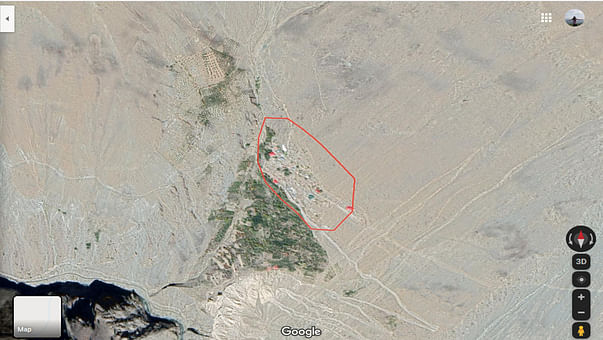 Solution
There is a tributary that flows through the valley near Shiaso village. This tributary comes from the upper reaches and crosses all villages in the valley before meeting the Satluj river. The solution for water shortage is to tap some inches of water from this tributary. The village is situated above the tributary in the hills and the distance from the tributary to the village is around one kilometer. Water will be filtered for unwanted items like sand, garbage and then it will be lifted up with the help of the pumps. We will be using pipes for carrying the water to the village.
The cost break-up is provided below:
Project Timeline
After the collection of funds, the project is expected to be completed within four to five months and we’ll be sharing the update on Milaap. There might be some changes due to the current COVID-19 situation in the completion time.
Please note, the beneficiary name is added as Savitri Negi as I couldn't add the name of the village. She is secretary of Mahila Mandal (women's group) of the village.
My sincere thanks for your generous contribution.
Help spread the word!