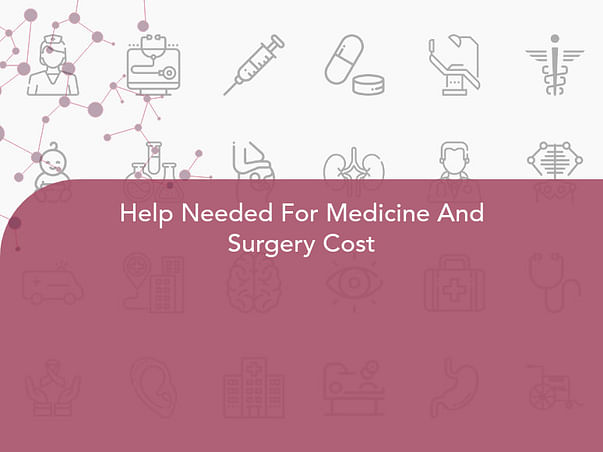 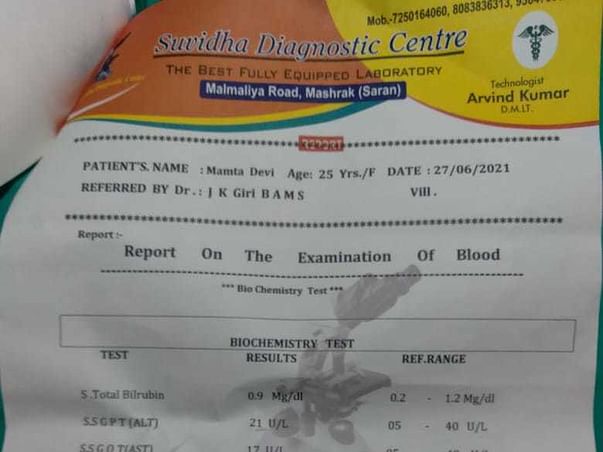 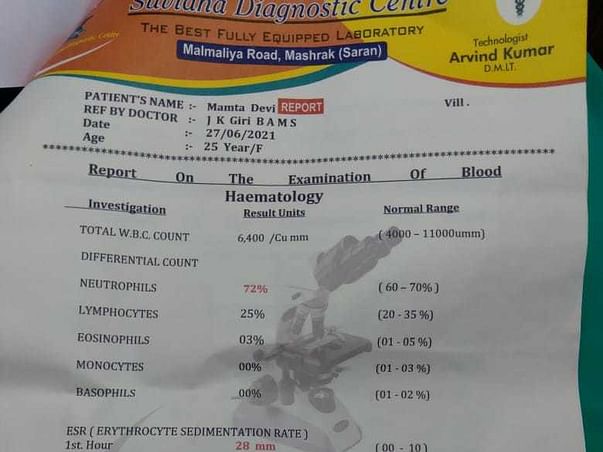 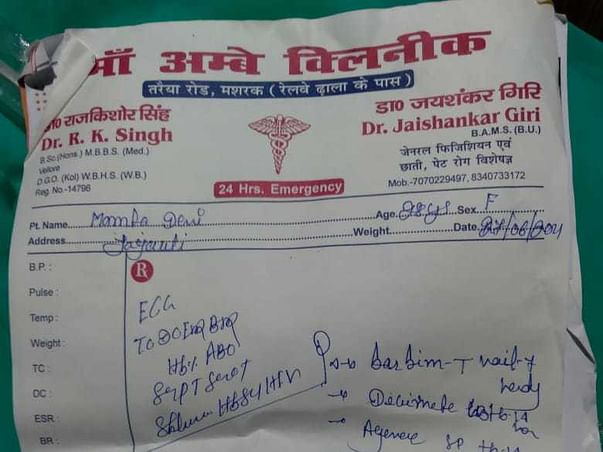 Yesterday my neighbour (saroj kumar singh) came as he has saving of 22000 approx in his account and suddenly all the money were gone. After knowing the whole scenario I came to know that someone stole all his money. He got some fake call and the caller responded himself as government officials from food distribution scheme. And he became victim of fraud. We went to the police station but it was not helpful as even the cops are asking for bribe just to write the FIR.

He became really sad and hopeless as he started telling his situation. His mom and wife (mamta devi) both are ill. His wife just went through surgery few days ago. He has two children and he is a solo earner in his family. He took that money as advance of 4 month payment from the place he works. As this isn't the season for agriculture and due to covid there is no work. He is really in messed up scenario.
If we can help him somehow his life will become less miserable and he might be able to afford the medicine and food for his family.