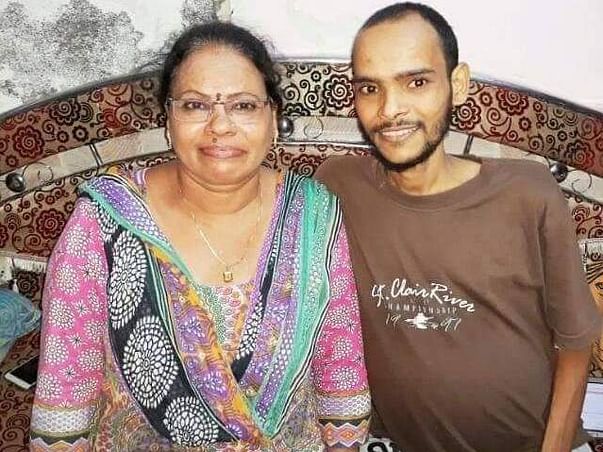 Share
In November of 2016, I was diagnosed with extensive splanchnic venous thrombosis– a rare, and life-threatening disease.
Since then, I have been fighting for my life desperately, but financial constraints have made it near impossible for me to seek treatment. As a widow and single parent, my mother, a breast cancer survivor, has given me everything she could, but it’s not enough.
It started when I had been keeping unwell for a few days– constantly dizzy, vomiting and extremely weak. At first, I dismissed my condition as a case of food poisoning and rested at home, eating light. But soon enough, I developed a high fever that sustained itself for days.
I knew then that this was no ordinary illness, and I immediately went to the hospital for a check-up.
Along with my diagnosis, the test results revealed that there was blood clotting in my stomach.
I didn’t know how to react. I had expected something serious when I entered the doctor’s office, but never in my wildest dreams had I imagined that my condition would be fatal.
The doctors advised me to start medication in the form of monthly injections as soon as possible.
For almost two years, I went through the painful administering of the injections month after month.
My body throbbed where the needle pricked me again and again, and I became weaker and sorer as time passed by.
Having completed my Bachelor of Arts, I was working as a graphic designer even during my treatment. Before he passed away in 2017, my father’s only wish had been to see me and my sister properly educated so that we could make a better life for ourselves. He spent all of his savings in getting us the best education he could afford.
Because of the severity of my condition, I have been unable to work for three years.
My sister was the only earning member of the family, and now the pandemic has her left unemployed as well.
My mother underwent surgery for breast cancer in November 2020.
In such a short period, my family has been through several emotional and financial struggles, and I had to stop my treatment for months in the middle since we couldn’t afford it any longer.
Because of this, my condition rapidly deteriorated. The only way I will survive now is urgent intensive treatment, costing Rs 70 lakh.
For four years, I’ve been left completely helpless, watching my mind and body wither while my family suffers through one tragedy after another.
My life is in your hands now– the only thing standing between me and the doors of death is your generosity.
Please, help me fight my disease. Every donation counts toward securing a happy future for me and my family.