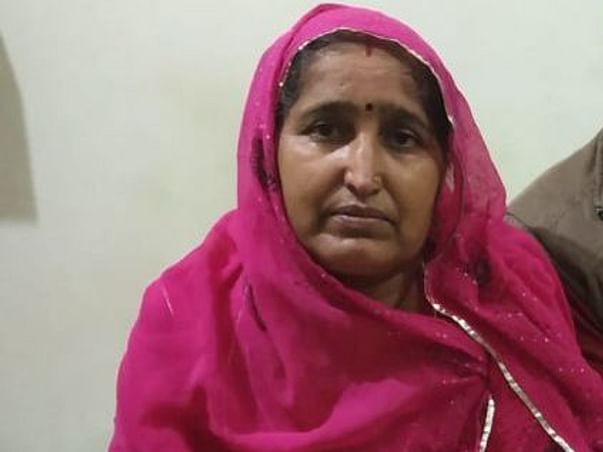 Helping my college friend's (Sangram) mother .
vinod initially diagnosed at Birla Sarvajanik Hospital in Pilani but specialised cancer treatment was unavailable there. After being referred to the hospital in Jaipur, she was treated with two circles of chemotherapy, and several tests were conducted to diagnose the issue later. When the reports finally came, the doctors revealed to us that she has high risk acute lymphoblastic leukemia and a Bone Marrow transplant(BMT)remains her last hope. We were told that only a handful of institutions like PGI Chandigarh and Rajiv Gandhi Cancer Institute & Research Centre, Delhi can do such a complicated treatment with massive costs involved.