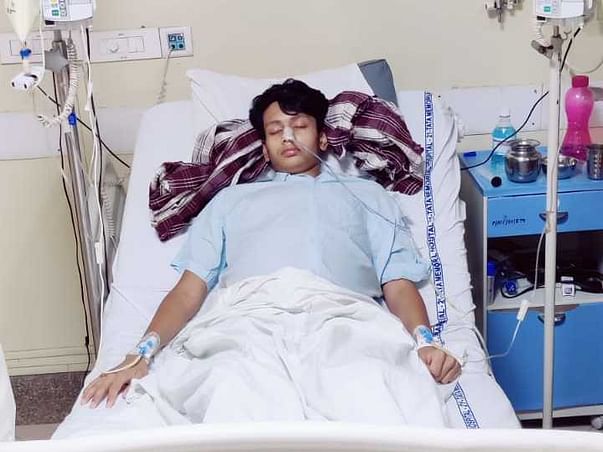 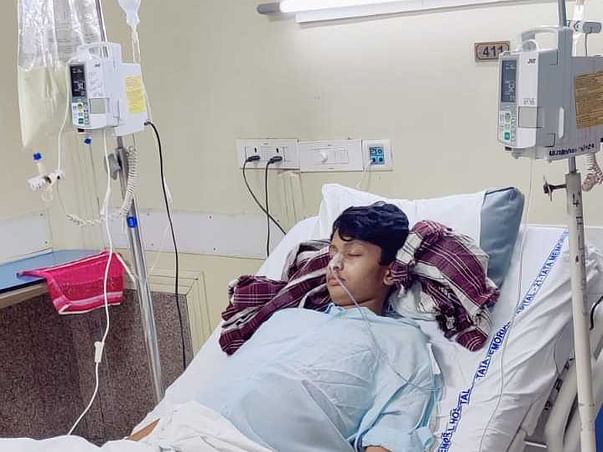 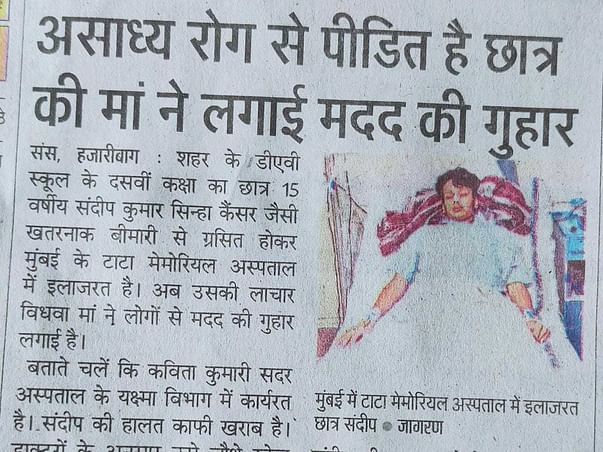 Share
*Sandeep Kumar Sinha, a resident of Hazaribagh is admitted to the hospital of Tata Memorial Mumbai with a serious disease like cancer and is fighting this dangerous disease, Sandeep is a 10th student in DAV Public School Hazaribagh whose age is only 15 years, Present address Hirabagh Matwari is a resident of Hazaribagh, Sandeep's father Late Dilip Kumar Sinha died on 30 December 2009, at that time Sandeep was only 3 years old at such a young age when a child needed his parents the most.  Sandeep's father had left Sandeep in his childhood, since then Sandeep is being raised by his mother Kavita Kumari who is working in Hazaribagh Sadar Hospital and now here Sandeep's mother has suffered another shock and she is unable to live with her.  To save the life of the son, everyone is pleading for help as much as possible, although many people have assured them of help, but due to the high amount of treatment, the mother is very much upset, Sandeep is the only son of his mother,  Doctors say that Sandeep has 4th stage cancer, at least 85 to 90 in its treatment.  Lakhs of rupees will be charged, if any person has to help related to Sandeep's treatment.