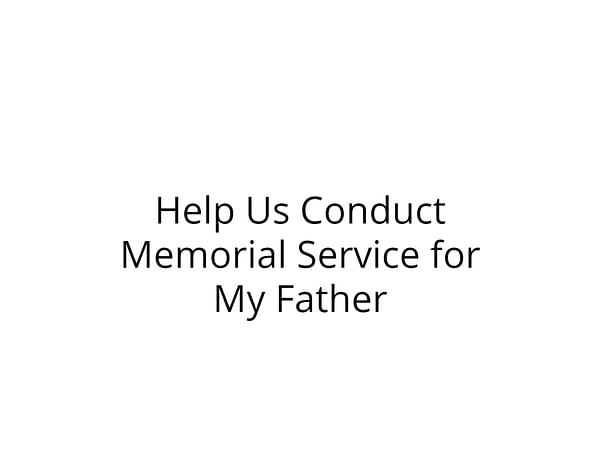 My father Om Prakash Asthana was a man of principles and simplicity. He was loved and revered not only by his friends and relatives but also who have remotest link to him.
In his early days he lost his mother and was subjected to extreme brutality by his step mother so much so that he had to spend many a nights without food and basic necessities.
His father Babu Chandrika Prasad was a learned and had a very successful career in Indian Railways. He supported him well in studies and he completed his BA then LLB from Lucknow University. He joined UPPCL (erstwhile UPSEB) at headquarter in Lucknow and retired from there as a Section Officer in year 1998. He was married to Late Smt. Sneh Lata Asthana who was a very strong lady and supported him well in bringing up their two sons and a daughter. The children are doing well in their respective fields.
He used to love people who are simple, educated and attained success in their career beating all odds. He used to imbibe his children with three Ts for a successful life i.e honesty, sincerity and punctuality. He was a strong supporter of "Simple Living, High Thinking" and always admired especially children who excel in their academics and was always ready to shower his blessings either with cash or a small gift.
He was suffering from asthma for the past 50 years but suddenly he developed complications last month and breathed his last on 16th Feb 2019.
We as his children thought that nothing would be a fitting tribute to him than to start a memorial service in his name for social cause especially for those underprivileged children who because of paucity of funds are not able to pursue their studies further.  Subsequently, the reach of the memorial service will be extended to other social causes like financial support to orphanage, old age homes, distribution of books and stationery in schools etc.
To begin this memorial service we are looking for crowd funding.