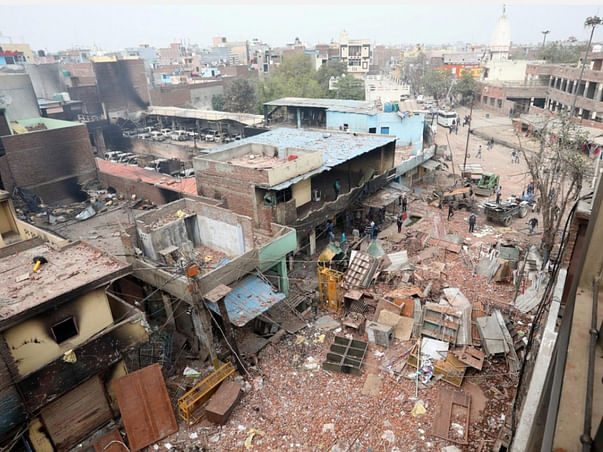 Salman, 18 years old, was orphaned in Delhi Riots, Feb 2020.His mother died early and on 28th Feb 2020, he received his father's body drenched in blood with multiple stab wounds and the head torn apart. Salman's father died on his way to the hospital. After his father's death, their landlord took away the roof over his head. He himself has an un-diagnosed medical condition with his legs and currently owns nothing in his name to sustain himself. He has no place to call home anymore or anywhere to go, he is also unable to receive Govt promised relief as he has no documents on him.

This is an appeal for URGENT FUNDRAISER to ensure he has a roof over his head and that, he doesn't go without an empty belly for another day- especially after the grave loss that he had to go through. The money received will be used to provide initial capital to Salman to open a small kirana shop of his own, and thus, be able to sustain himself here ownards.