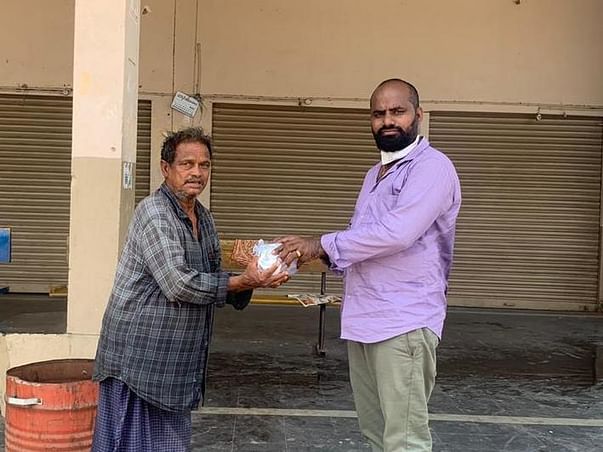 As we know, nationwide lockdown ordered around three and a half months ago has severely hit all walks of life of the lowest classes in the society.
Those affected comprise of
- The millions of workers who migrated out of their cities in the event of their factories and workplaces shut down, rendering them jobless and depriving them of any proper amount of money or food at hand.

- Those living in orphanages, who are now finding it to gather funds for their operations.

Though people migrating and leading their life on roads is not new, earlier there were dhabas and baddees that fed them. Homeless sections who found a place on the roads took leftovers from restaurants and other shops. But now owing to the lockdown situation most of such are obviously inaccessible and people living or walking on the roads from so many days have no means to get food.
A lot many unskilled laborers who have returned to their homes are in search of jobs now. With the state governments yet to map opportunities for them, they are left with no money or purchasing power to support themselves.  Even the Supreme court has not legally made it mandatory for the employers to pay their laborers and employees during these difficult times of lockdown.
Orphanages are finding it difficult to manage funds to feed those living with their help due to a lack of resources and unavailability of regular donations. It’s high time that we should reach out to all such people who are in dire need. I Sai Kiran, along with our team, wish to raise funds to provide people with cooked food every day. Kindly lend your helping hand in feeding those deprived of any livelihood by donating how much ever you could.

We have already started serving food to them and we could accelerate it with your contributions. You can find a few pictures attached below to understand more about our process: 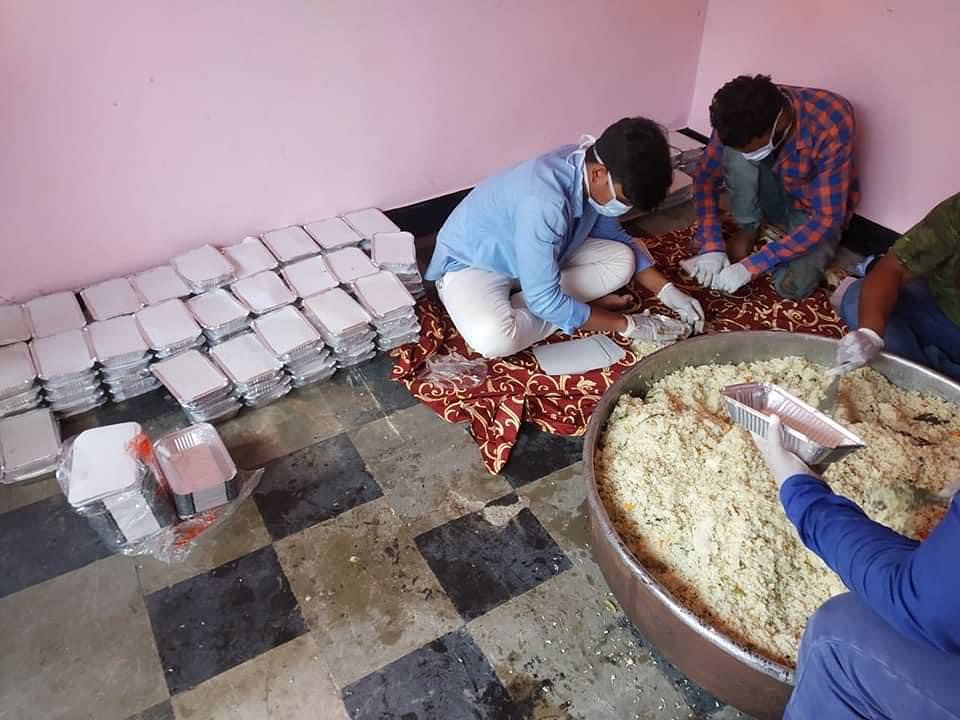 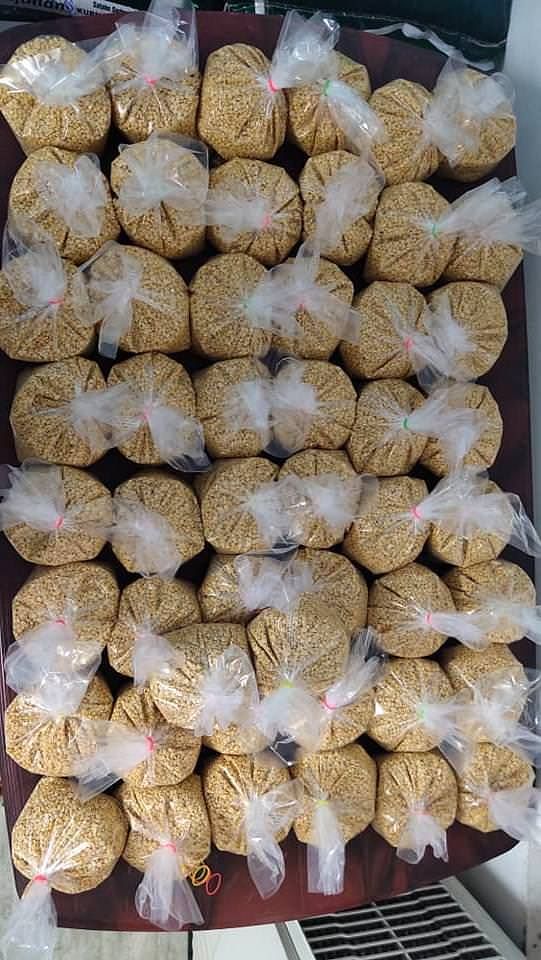 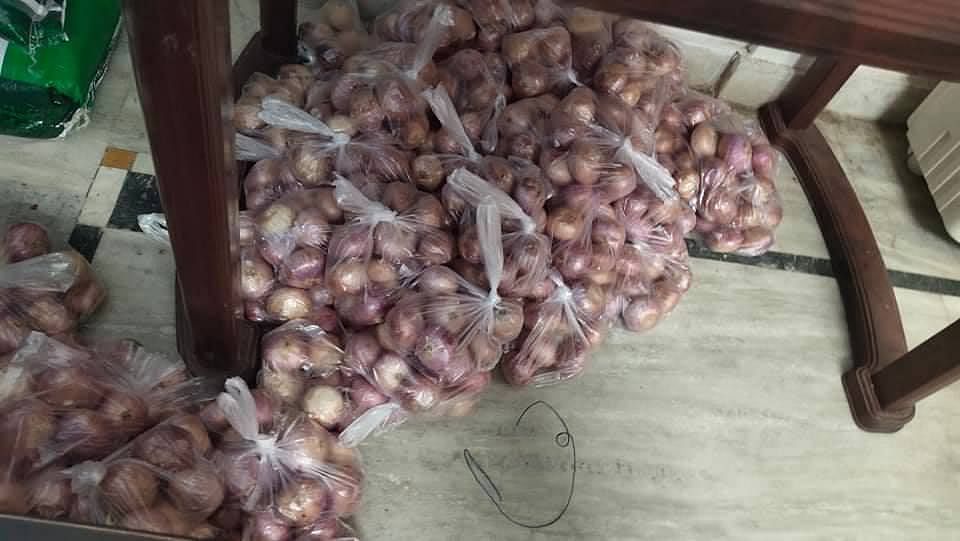 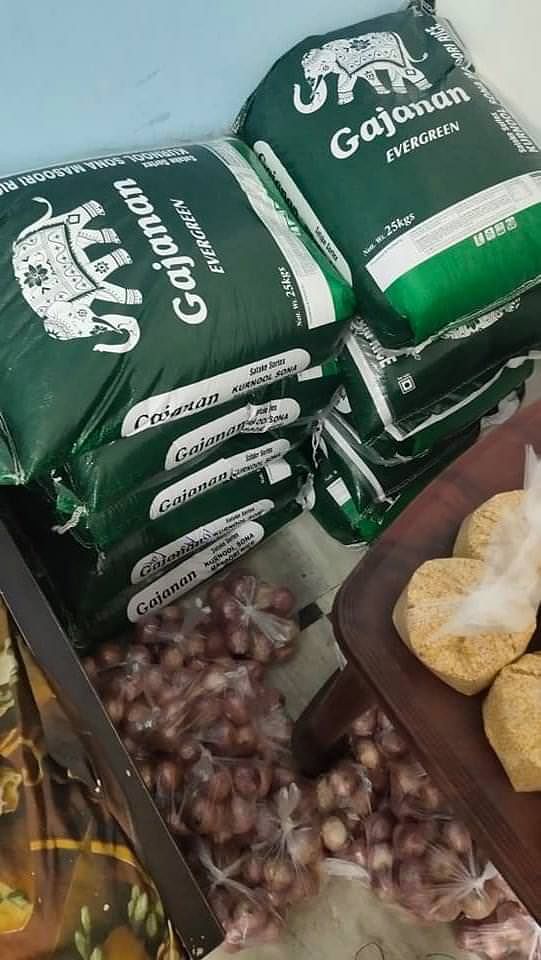 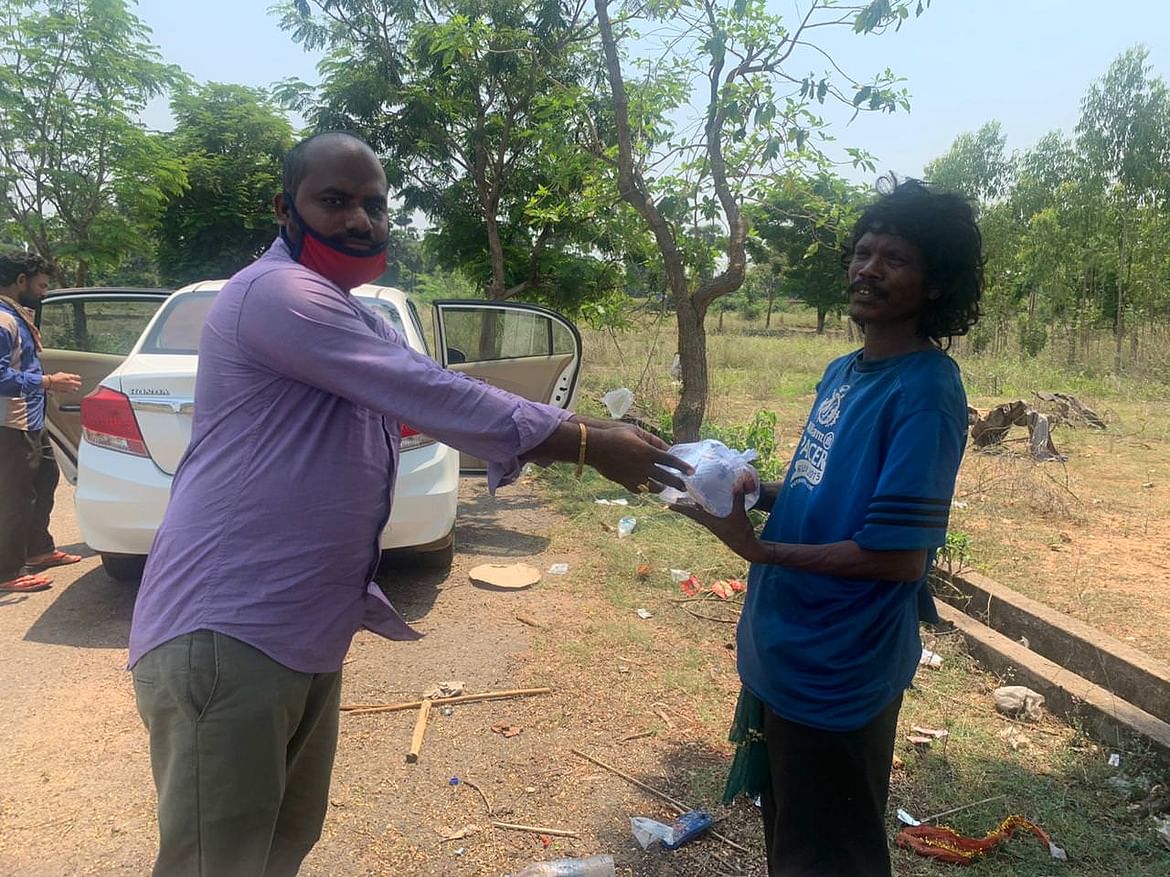