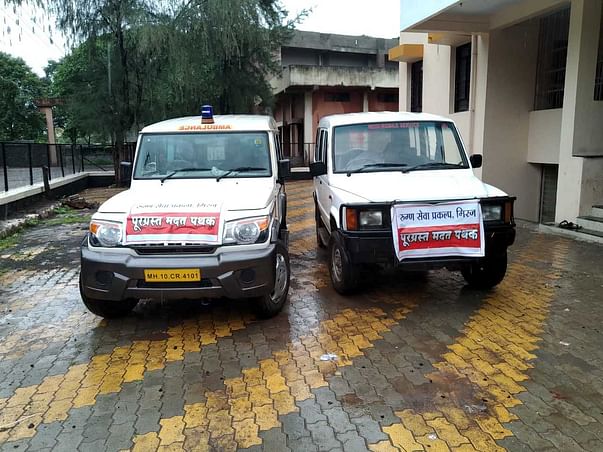 Rugna Seva Prakalp, Miraj
Action Plan for Flood Disaster Management
Organisation
Rugna Seva Prakalp,Miraj (registered voluntary organization) is working in the field of Health, Environment, Empowerment of women and Rural Development.along with Disaster Management since 1991.
We have worked in Latur Earthquake, Flood 2005, Drought 2003, 2016 along with many likeminded organizations. Maharashtra Foundation supported us in the year 2003 for drought relief work (cattle camp)
Current Flood Disaster Area
The Sangli Miraj &Kupwad Corporation Area and 100 villages Five Blocks from Sangli District and 234 villages from 4 Blocks in Kolhapur District including urbanPopulation from City Corporation Area
Team
In the primary flood relief work many Voluntary Organisation, Youth Club, Ganesh Mandal, Lions club, rotary club,Rashtra Seva Dal, Jankalayan samiti and many more CBO’s worked togetherwith good coordination.
Action Plan
Rugna Seva Prakalp has prepared four stages plan for the flood relief work in the area. We have completed first two stages by 15th august 2019
The main challenge before flood affected area and people is to rebuild the houses and infrastructure of village.Some people lost their family members. Many of them lost livestock as well as shelter.  They have lost many things created with long-term efforts. Some people are facing various physiological problems due to huge loss of property and crops.
We will help urban and rural flood victims from Sangli District and some rural part of Kolhapur District near and co adjacent to Sangli District.
Our work plan

UPI: rzpy.givetomlprugnasev001@hdfcbank (Copy to clipboard)
Or
Click here to read the instructions before you make a bank transfer.

You are sending a message to
Dr. Bhalchandra Sathaye Rugna Seva Prakalp Miraj
Go back 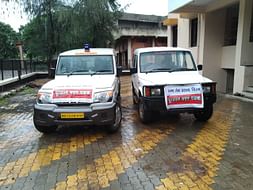