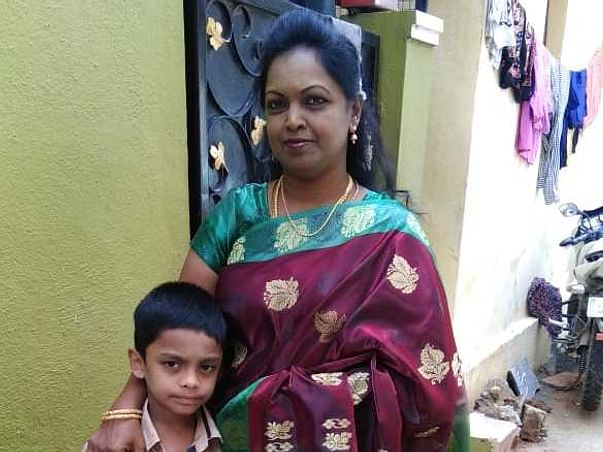 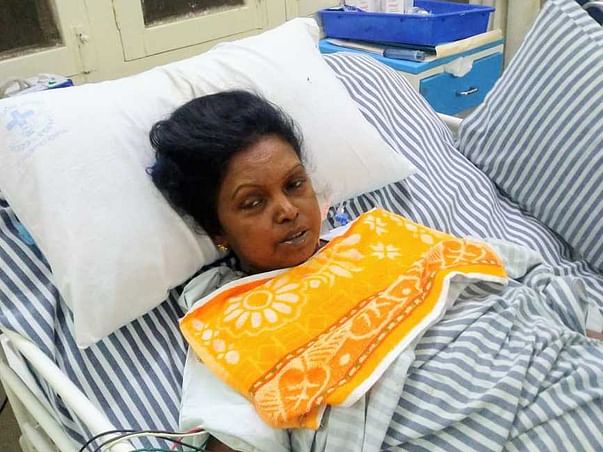 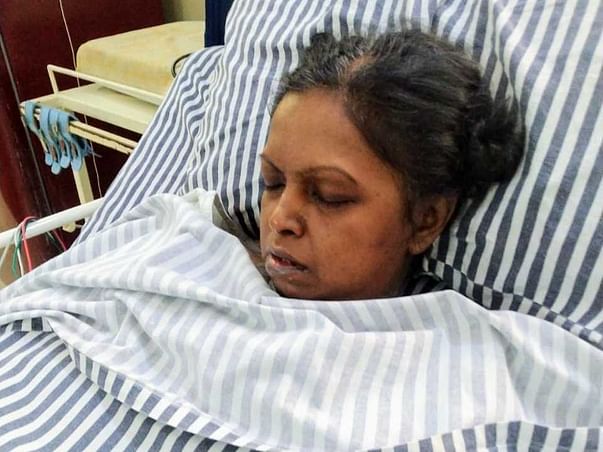 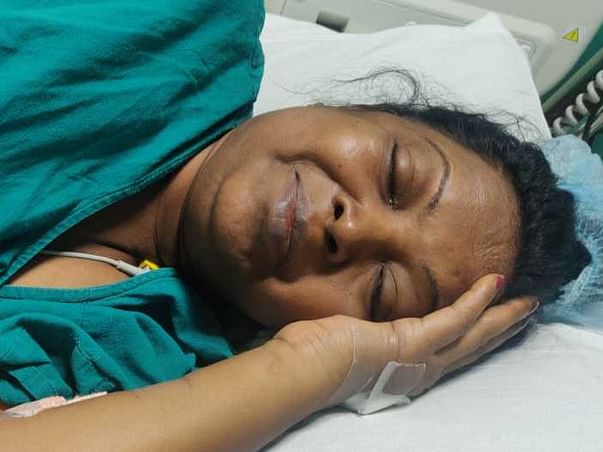 Ruby is the epitome of Sacrifices that a Mother can make for her Child. But now her Son needs your Help to save his Mother!

Seven years ago, she gave birth to a beautiful baby Boy. And the sacrifices she made to make this happen could only be made by a Mother. Eight months into her pregnancy, she was diagnosed with Gestational Diabetes. This condition later caused her to get Type 2 Diabetes. Little did she know that this complication would nearly kill her a few years later.

Ruby's little world has two kind souls - her son, Jeffrey Leo, and her loving husband. In Spite of the restrictions that the condition had on Ruby's daily life, she never complained. Her son's smile was worth all the inconveniences she had to face. She wants her son to become a Naval Officer, and "that sight", she says, "is worth all the pain".

But fate has cast a cloud over this dream of hers. She lost the functionality of both her kidneys due to the condition she contracted during her pregnancy. The High Creatinine levels in her blood almost killed her. She, miraculously, continues to fight and the doctors are baffled with her recovery, as they had predicted a 5% chance of survival. She seems to have no dearth of will power, but the only hurdle in her path to recovery is the money for treatment. Her Husband, Satish, who works as a Sales Coordinator for Swamini Sales and Services, has spent every single rupee he had saved for Ruby's treatment and is neck-deep in debt.
She still needs 2 weeks of intensive care, post which she needs to undergo Kidney Transplant. The cost of this would be 8 lakhs and the helpless family doesn't know how to arrange funds for further treatment. You are the family's last hope! They hope that some kind hearted benefactors can help dave Ruby's Life.

A small contribution from your end could go a long way in making sure this mother can see her son fulfil her Dreams.