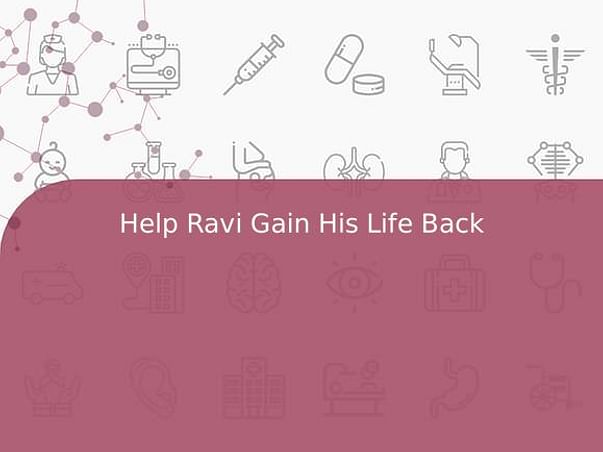 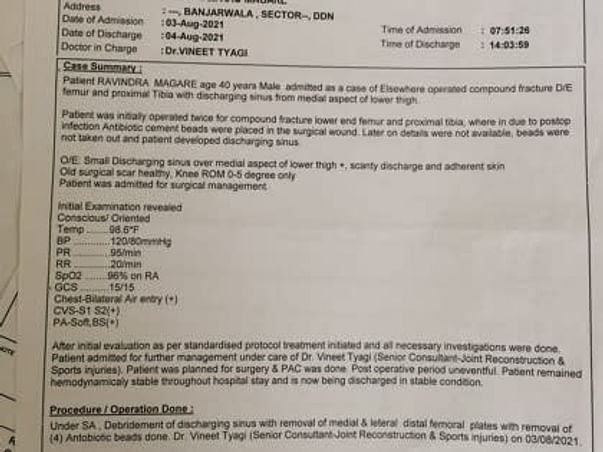 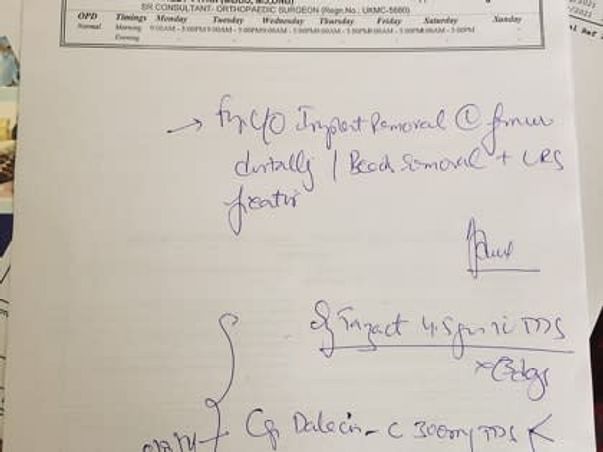 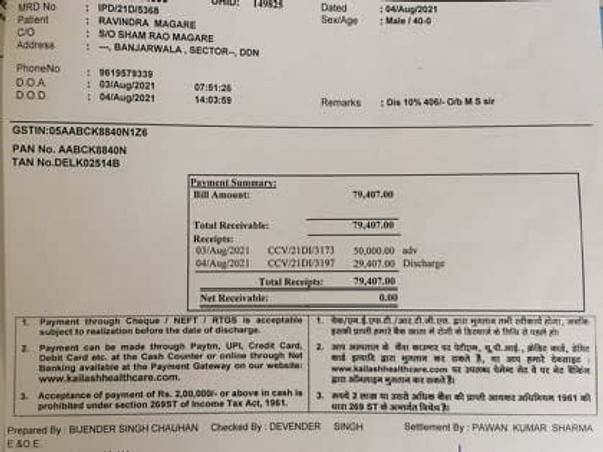 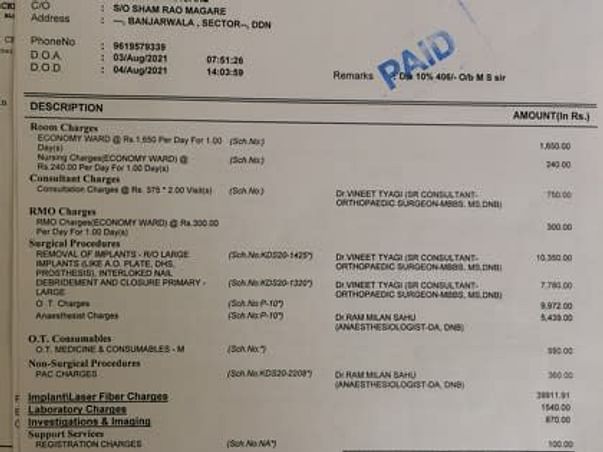 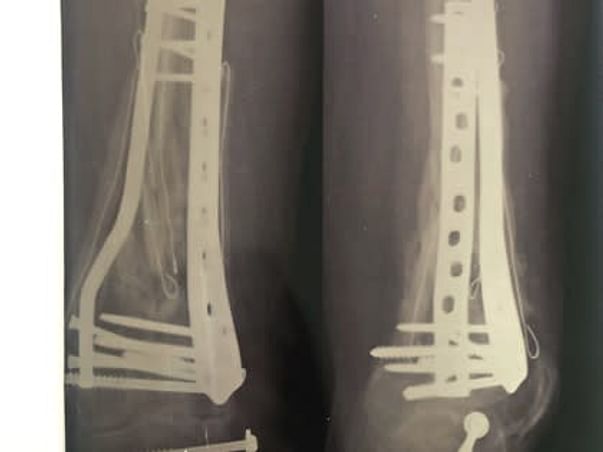 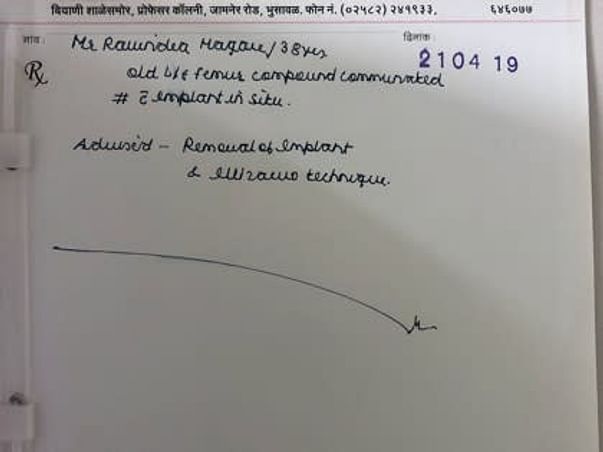 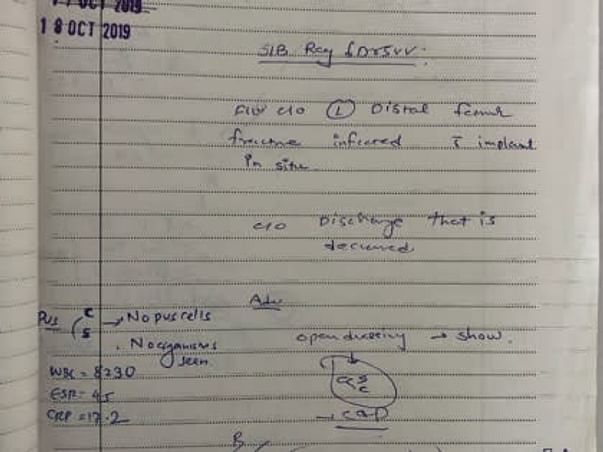 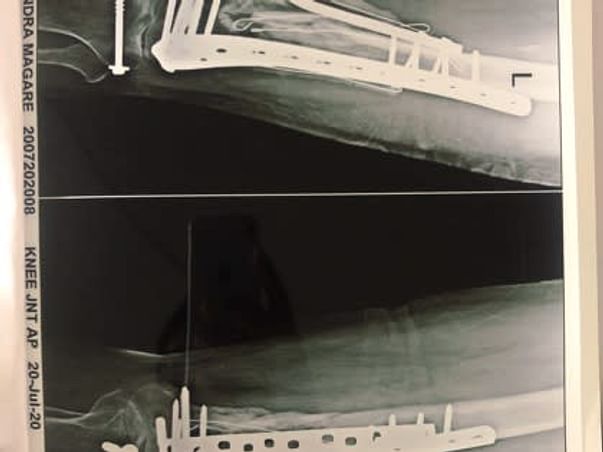 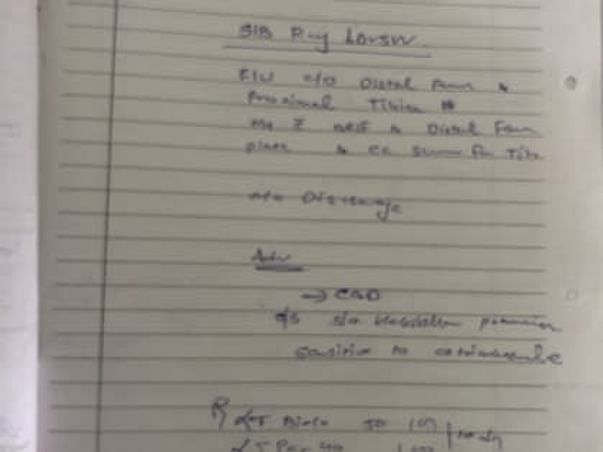 He met with an accident in 2018 and suffered multiple fractures to his left leg and also brain injury.  He underwent surgery an implant( plates and screws) was placed in his femur bone. He was bedridden for more than six months.
Later on developed infection at the implant site, for three years he lived in this condition with treatment from many surgeons but there was no cure. He was advised to remove the implant in order to get rid of the infection.
Ultimately we got him operated at Dehradun, here again it was seen that the old fracture was not joined and the surgeon has advised another surgery.
Ravi is undergoing treatment since 2018 And not been working since then he also has a family to look after.
The amount includes cost of surgery, implant, antibiotics and other medicines.