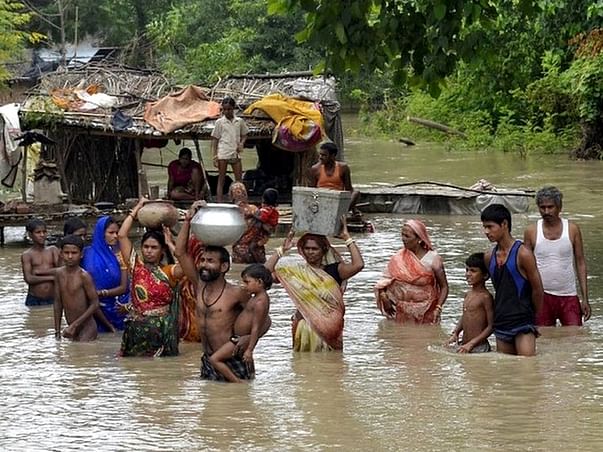 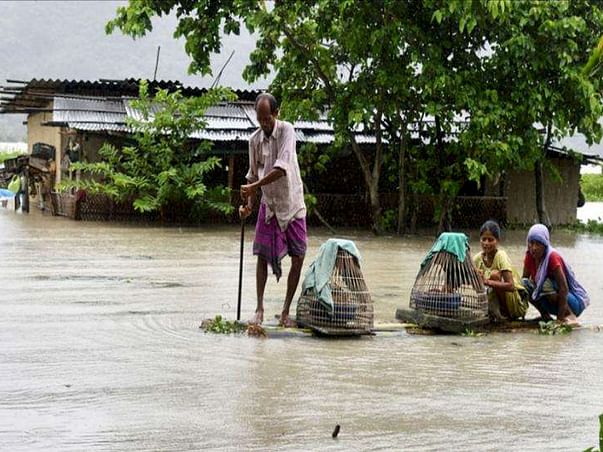 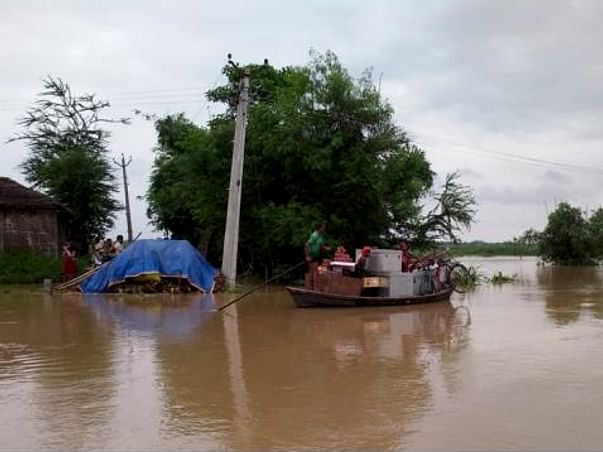 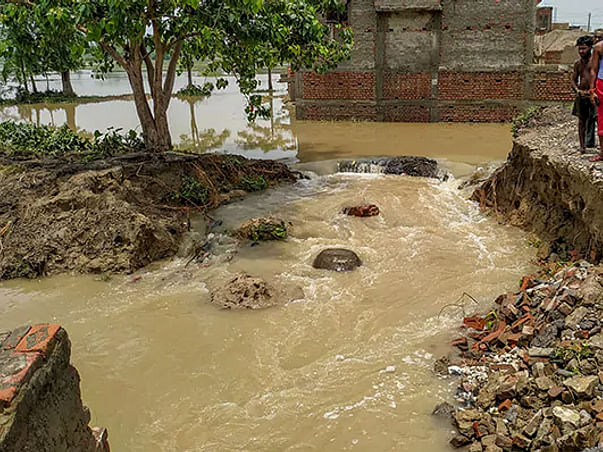 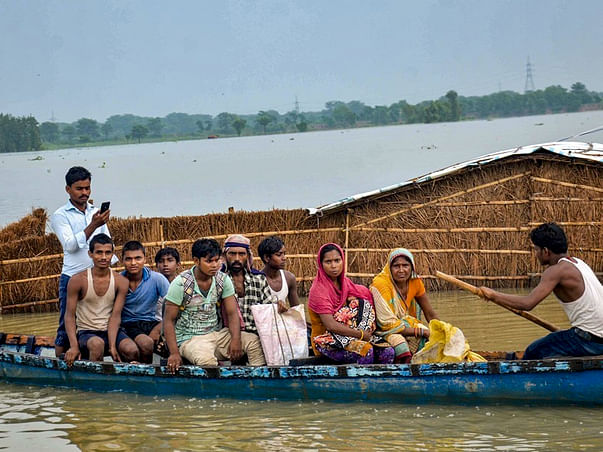 So far 130 people have died due to floods in 13 districts of Bihar, while 88340000 more than lakh population has been affected.

Among the 130 people who died in the floods in Bihar, 37 from Sitamadhi, 30 from Madhubani, 14 from Darbhanga, 12 from Araria, 12 from Shivhar, 9 from Purnia, 7 from Kishanganj, 4-4 from Muzaffarpur and Supaul, 2 from East Champaran and Includes one person from Saharsa.
Relief camps are being run in flood affected districts of Bihar. 442 community kitchens are being run for food and medical arrangements. A total of 27 teams of NDRF and SDRF, 876 manpower have been deployed and 133 motorboats are being used for relief and rescue work in the flood affected area.


Participate in our Relief Efforts.
Current situation in Bihar about humanity life
Let us tell you that the flood situation in Bihar remains serious. More than 88 lakh people of 13 districts have been affected due to floods in the state. The state's disaster management department gave this information. However, there was no increase in the number of dead for the third consecutive day. So far, about 130 people have died due to floods. According to the state disaster management department, 13 districts have been affected by the disaster. The death of 37 people is the highest in Sitamarhi. At the same time, 30 in Madhubani, Araria (12), Darbhanga (12), Shivhar (10), Purnia (nine), Kishanganj (seven), Muzaffarpur (four), Supaul (three, East Champaran (two) and two in Saharsa The person has died. No deaths have been reported so far from the two flood-affected districts - Katihar and West Champaran. The Disaster Management Department said that 88.46 lakh people were affected by the floods in 111 blocks of 1,269 panchayats in 13 districts of the state According to the Water Resources Department, Raj Five rivers - Bagmati, Budhi Gandak, Kamla Balan, Adhwara and Khiroi - are flowing above the danger mark at nine places in the Y. According to the meteorological forecast, the catchment area of all the rivers of Bihar in the next 24 hours is light to moderate Chance of rain.

UPI: rzpy.givetomlpranjeetk001@hdfcbank (Copy to clipboard)
Or
Click here to read the instructions before you make a bank transfer.

RK
You are sending a message to
Ranjeet Kumar
Go back 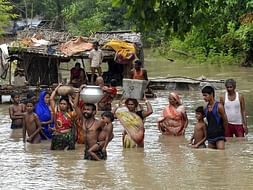