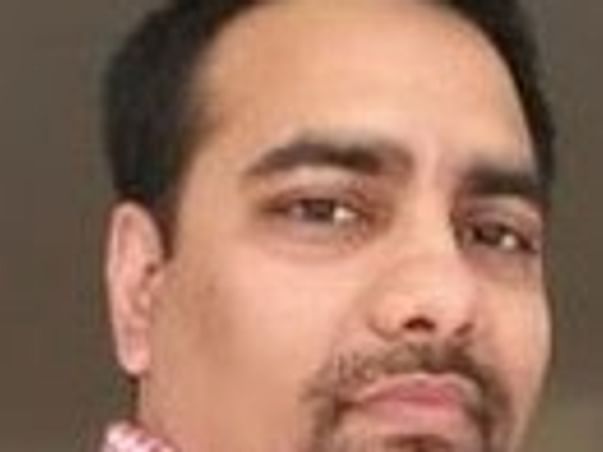 Share
Ram Chandra Mohata was diagnosed as COVID 19 positive on 19th May 2021. Continuous high fever, shortness of breath, and falling oxygen levels led to his hospitalization. Initially admitted at Guest Hospital in Chennai on 20th May '21, he was put on oxygen support to maintain the O2 levels. On 23rd May, he was shifted to ICU as O2 levels did not improve. A scan of the lungs revealed that 90% of his lungs were infected - score was 23/25.
Ram was later shifted to Private Hospital, Greams Road, Chennai in the hope of better treatment as his condition did not improve. Initially, he was put up in a mini-ICU in the Emergency ward of Apollo with oxygen support and then shifted to the main ICU in Apollo on 26th May '21. As his oxygen levels did not improve, Ram was put on a ventilator from 29th May '21. However, after 5 days on ventilator in the main ICU of Apollo, Ram has struggled to maintain oxygen levels and now he is undergoing ECMO treatment process. This treatment is quite expensive which entails daily expenses of Rs. 1.7 to Rs. 2 lakhs per day for the next 15 to 20 days. This is apart from the ECMO set up cost of Rs. 8 lakhs. Request your financial support and valuable contribution to tide over this crisis.