Help Our Team Compete at Hult Prize Regional Finals, Shanghai | Milaap
Milaap will not charge any fee on your donation to this campaign. 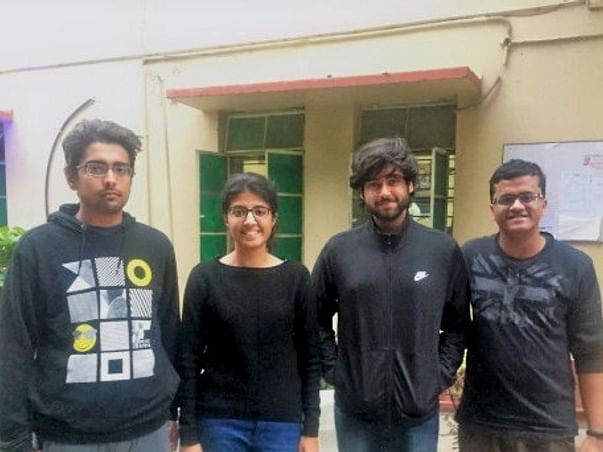 We are a team of four students from IIT (BHU) trying to make the gig economy (example Ola, Uber, Zomato, Swiggy etc.) more human towards their associates. As socially minded people from diverse backgrounds, we decided to use our experience and the resources available to us to help solve one of the most significant problems facing India right now: Sustainable Youth Employment. Our zeal led us to found Ace Capital - a company that aims to make it easy for gig economy workers to fight the instability in the system. We need your help to take Ace Capital to the Hult Prize Shanghai Regional Finals and have a shot at $1 Million seed funding!

Our Story:
On our way to campus from the airport, we fell into conversation with our Ola driver. His name was Alok, and he’d been driving for Ola for over six months, having left his job as a driver at a private company after coming to know about his friends’ incredible successes in driving for Ola. But it was not all rosy for him. “I was out getting groceries and slipped in the mud,” he said, “My wrist was broken, and I could not drive for a month.” During that period, he had no income and had to rely on loans from friends and family to pay his medical bills.

This incident left Alok feeling insecure. “If I were at the company, they would have given me some pay for a while,” he said. Now, he is out of luck and struggling to learn to save for another rainy day.

Newspapers across the world extol the virtues of the “gig economy”, and its role in creating millions of jobs in India is undeniable. But these jobs are also exposing workers to unprecedented levels of volatility, which is making many like Alok question whether they are indeed better off or not. With these problems, can the gig economy continue to grow, and help millions more find work on their terms?

Our solution
India is home to the largest population of unemployed people in the world. Prima Facie, gig economy looks to be providing a promising solution by generating 56% employment in India with further growth of 25-30% per annum, but a closer look reveals the real picture.

The gig economy profession offers zero benefits to its employees in terms of sick leaves, health benefits, pension. That means a slight impediment in the daily working of an employee leaves them hand to mouth. Considering the case of an average Ola employee who has bought his cab on a big loan: a sickness, demand fluctuations will not only hamper his daily income but may lead to his cab getting impounded. The demand for benefits in the gig economy sector has even lead to massive protests all over the world.

We provide benefits to gig economy workers by aggregating small investments from the gig economy workers and then investing this money for the maximum interest rate and minimise risk by diversification. Ace capital removes the language barrier and simplifies financial technology for the workers to understand how their money is being invested. Using the Ace Capital App, they cannot only reap benefits from the market but gain financial knowledge along the way.

Why the Hult Prize?
The Hult Prize has been called the “Nobel Prize for Students”, hosted by the Hult International Business School in collaboration with the Clinton Foundation. It has recently been named as one of the top five ideas changing the world by Times Magazine. The competition gives socially-minded for-profit entrepreneurs a shot at $1 Million in seed funding and the once-in-a-lifetime opportunity to present to President Bill Clinton. The Hult Prize, 2019 edition has issued a problem statement about providing “sustainable and meaningful employment” for 10,000 youths over the next decade, making it the ideal platform for us to pitch our venture and make a difference.

From over 200,000 entries, our team Aces has been selected to participate in the Shanghai Summit of the Hult Prize Regional Finals. Passing through the regional rounds will give us the opportunity to go to the Hult Foundation incubator at Ashridge Castle, which has been the home of many incredible ventures such as Sweet Bites, Magic Bus and Tembo, all of which have driven positive change in society. The incubator will give us access to a gamut of resources and mentorship from the best in the world, helping us take our venture to the next level.

However, getting to Shanghai is not an easy task. While we are incredibly passionate about our venture, all of us come from middle-class families. Just the round trip tickets to Shanghai will set us back by INR 70,000 per person, which is equal to the monthly salary of any one of our parents! We believe that the Hult Prize is the best platform to kickstart our venture and make a real impact on society in the long run and to reach there we need your assistance.
Our team
Our team is driven by a collective mission to give back to society in every way we can. Apart from our compatibility with each other (which has led us to come so far), we have never stepped back individually when it came to serving society:


We are all geared up to win at the conference, the only barrier is the finances. Following are the estimated costs per person: 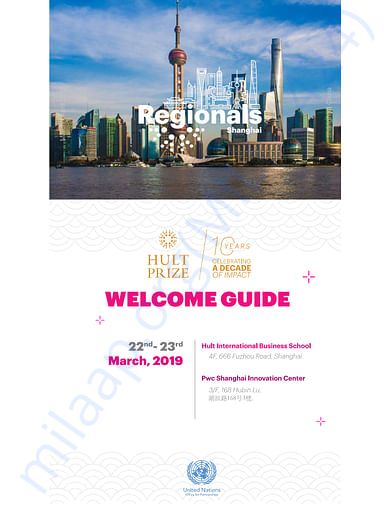 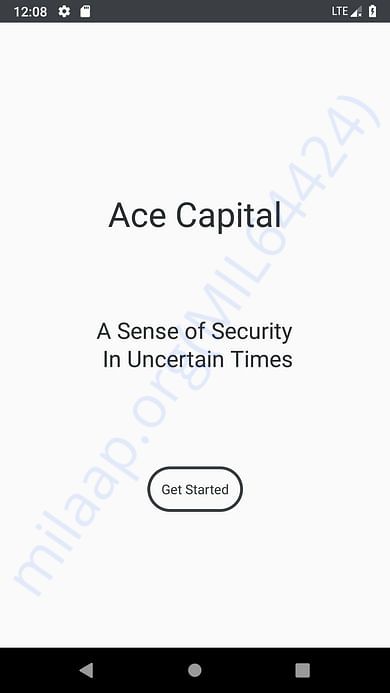 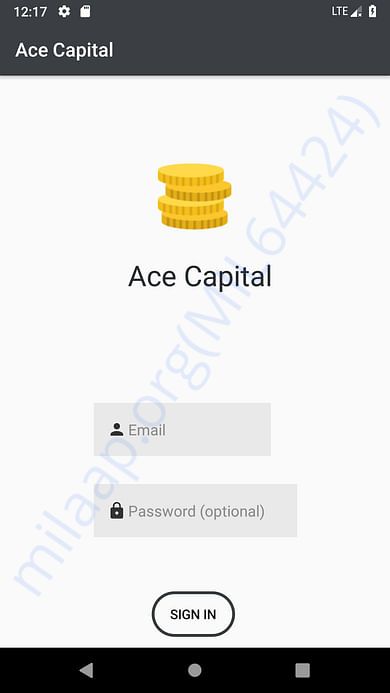 As we could not arrange funds for Shanghai,  we are changing the location as the same competition will be held in Mumbai on 12th and 13th of  April. We'll be utilising the funds for our accommodation and flight charges.

Thank you for all the support!

Scan & donate with any app
check_circle_outline Download payment receipt
Report fundraiser
See how thousands are crowdfunding for their causes on Milaap
Rs.33,000 raised

Donated to this campaign via Bank transfer/QR Code? Click here if you can’t find your donation listed below.
AA
ANKISHA A donated Rs.2,000
A
Anonymous donated $50

All the best folks

Donated to this campaign via Bank transfer/QR Code? Click here if you can’t find your donation listed below.
AA
ANKISHA A donated Rs.2,000
A
Anonymous donated $50

All the best folks

You are sending a message to
Priyanshi Porwal
Go back 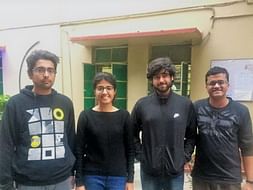