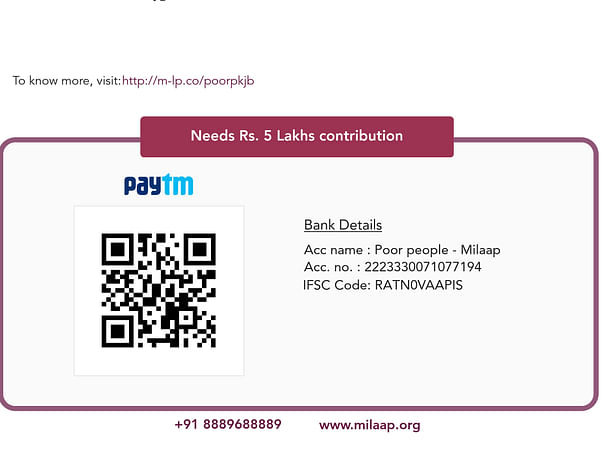 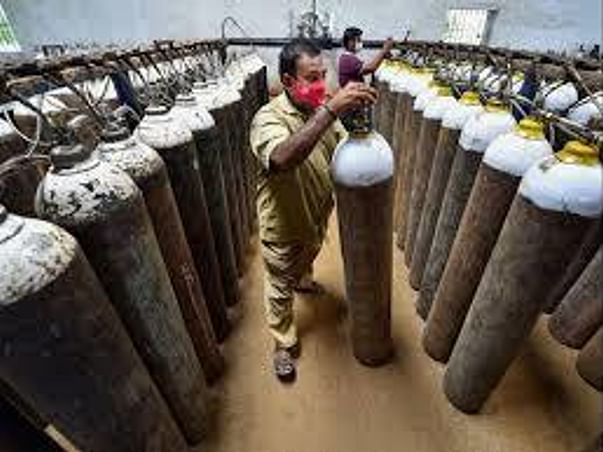 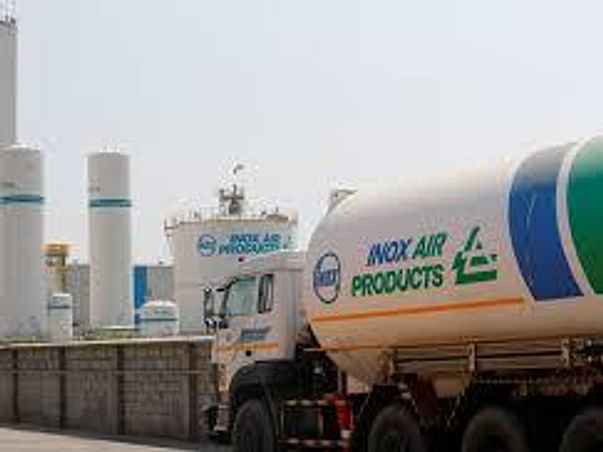 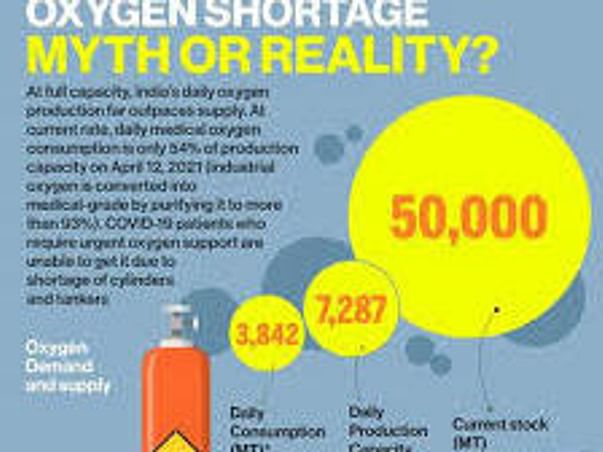 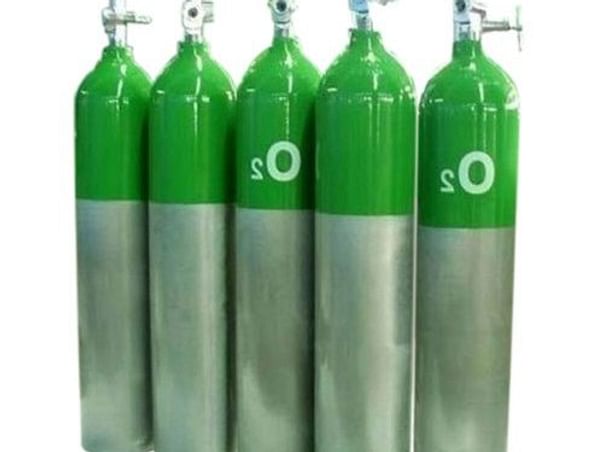 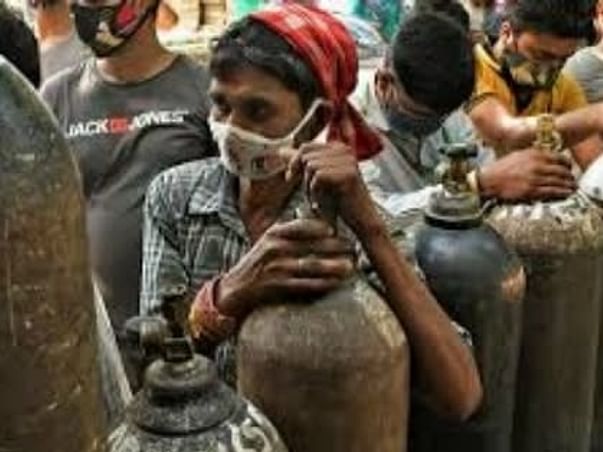 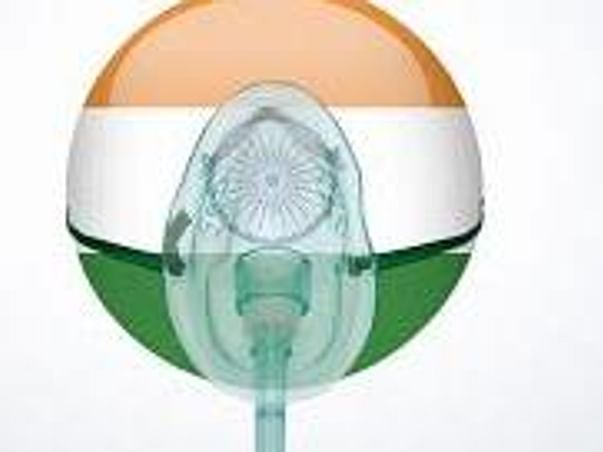 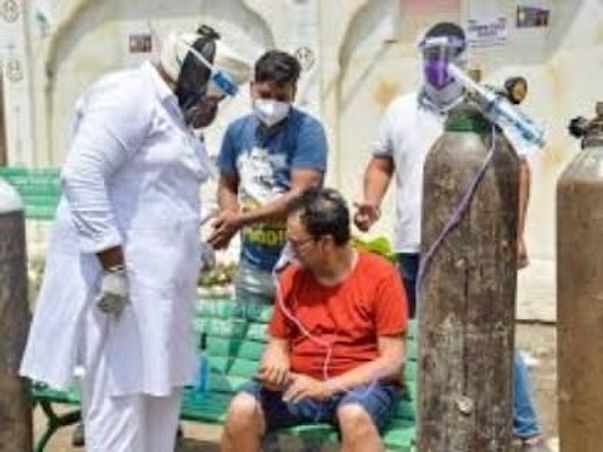 Freedom is the oxygen of the soul.
Money isn't the most important thing in life, but it's reasonably close to oxygen on the 'gotta have it' scale.
severe medical oxygen supply crisis is expected to ease by mid-May, a top industry executive told Reuters, with output rising by 25% and transport infrastructure ready to cope with a surge in demand caused by a dramatic rise in coronavirus cases.
Dozens of hospitals in cities such as New Delhi and Mumbai have run short of gas this month, sending relatives of patients scrambling for oxygen cylinders, sometimes in vain.
Medical oxygen consumption in India has shot up more than eight-fold from usual levels to about 7,200 tonnes per day this month, said Moloy Banerjee of Linde Plc, the country's biggest producer.
Cost Break Down:-
Oxygen Cylinders (10 lit): 18,000*25=4,50,000/-
Rice bage (50kgs): 2500*10=25000/-
medical care : 25000/-