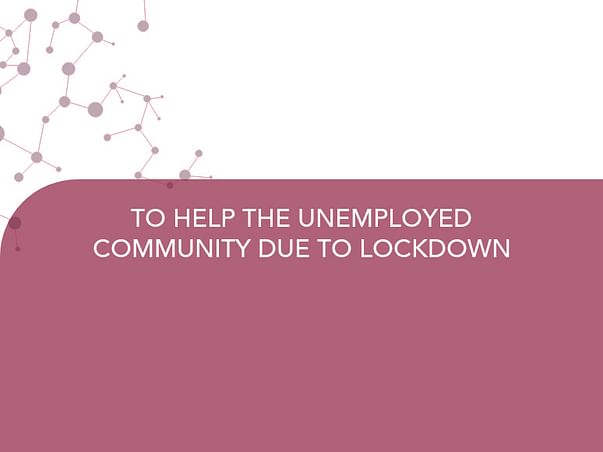 *LOCKDOWN-UNEMPLOYMENT- MIDDLE CLASS: INDIA*
The Indian middle-class report card
The Indian middle class is one of the worse hit sections all around the world due to covid-19 and lockdown. It is also the most neglected section, both by governments and social organisations. The first and second covid wave has exposed India's broken medical and healthcare infrastructure. Incompetent and highly expensive medicare facilities has cost thousands and millions of lives in the country that are unreported and unaccounted for. A lack of medical insurance amid the pandemic and lockdown has further pushed the middle class towards the edge of helplessness as a result of our broken failed system.
The Indian middle class has for long been excluded from Government and social welfare schemes. US based Pew Research Centre recorded a 32 million shrink in the Indian middle class due to covid-19 pandemic. India alone accounted for 60% of the Global retreat in the middle income tier. Living standards in India for the middle-class are far from the modest standards of living. The Indian middle class has shrunk dramatically in the post recession scenario by at least 32 million. As per the report, 75 million people were pushed below the poverty line in India 2020.
Employment and Economy Report
CMIE surveyed 1.7 lakh families countrywide in the month of April. 55% of the families reported a decline in income. Only 3% of the surveyed families reported an increment in their incomes. In the past one year, income opportunities have created a stressful scenario in the country. 42% of the surveyed families claimed that their incomes have been stagnant in the last one year.
CMIE reported a 10.63% rural unemployment rate in 2021. Shortage in service based demand has had a trickle down effect on recruitments.  A 14.73% urban unemployment rate was reported in May 2021 by CMIE.
Apprehensions about the third wave has also caused unrest in the market economy.
Unemployment rate in India has jumped from 6.52 percent in January 2021 to 11.9% in May 2021. 6.89%, 6.5% and 7.97% unemployment rates were registered in the months of February, March and April respectively.
Lockdown has also resulted in a decline in market demand. There seems to be no relief anytime soon in the employment sector.
While there is a higher probability of finding employment in the unorganised sector, the organised sector will take a minimum 1 year of time to generate employment opportunities.
In January 2021, only 40.07 crore Indians were employed reportedly.
In order to ensure equal and affordable Healthcare facilities to all, Government and Civic agencies need to come forward. There is a dire need to address the physical and mental health care challenges of the Indian population.
Our health Insurance policy initiative

Our health policy program aims to tackle the issues that arose due to declining incomes and the alarming unemployment rate. The pandemic has severely affected the income and purchasing capacity of the common Indian.
The COVID-19 pandemic has exposed India's broken medical infrastructure. Government hospitals are incompetent and private medical care centres are inaccessible, ridiculously expensive and irresponsive. Their further negligence and lack of empathy only added to the population's sufferings. There have been minimal efforts by central and state governments to improve medical infrastructure in order to cater to the rising cases between the first and second covid wave.
The health insurance will cover hospital expenses charges in relation to diseases, surgeries and covid cases.
The initiative targets to improve the existing minimum living of the middle class to a basic modest living.
How?
We are accepting donations and funds in order to cover for the insurances of those who have applied and are approved after a verification process. All transactions will be transparent and accessible for the donors to verify.

Donate
1 supporter
1%
Raised
Rs.100
of Rs.1,00,00,000
Only INR donations accepted towards this cause
Card, Netbanking, Cheque pickups
Or Donate using