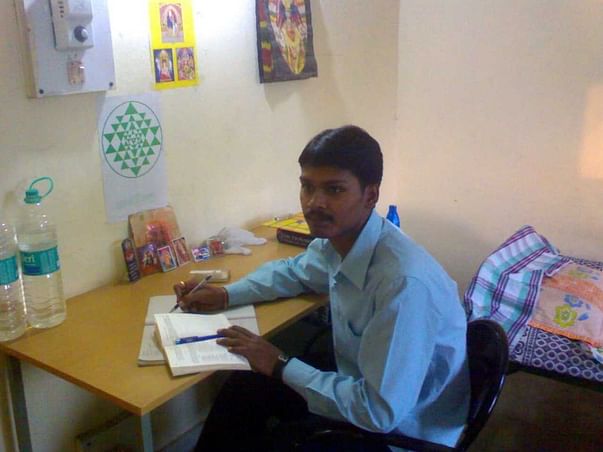 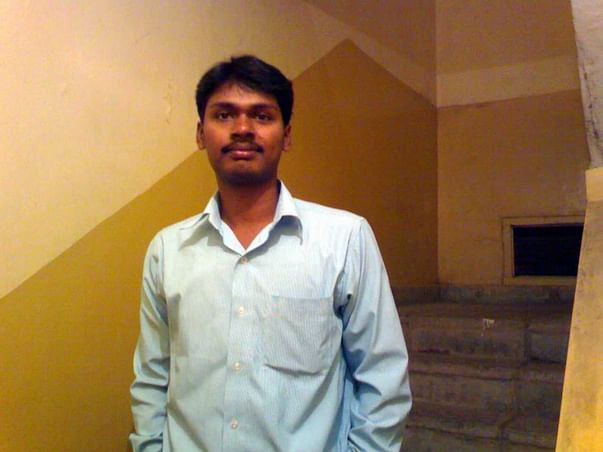 Donepudi Venkata Phani Kumar is alumni of  CITD M.Tech 07-09 batch and B.tech 03-07 from Siddhartha Engineering College,Vijayawada. He was supposed to join and work at TATA Motors like few of his class mates after M.Tech.He could not join as unsupervised ayurvedic health suggestions led him to consume water  in excess which resulted in failure of both Kidneys(CKD) in 2011.
His father invested all his money in a business which was just about to take off but due to Phani’s health all their resources had to be diverted which resulted in selling their house and property for his treatment.
In 2014 ,His mother donated her Kidney in an exchange program but the Kidney transplantation has failed. He needed dialysis for the rest of his life .His mother's health also deteriorated after kidney exchange.
Irrespective of the health situation, he used to work hard and prepare for better jobs to come out of the financial crisis his family is facing.
While working as a VRA in his village for salary less than 10000 p.m, he appeared for AP Grama Sachiwalayam jobs and got selected as "Engineering Assistant"  and supposed to report on 4th October 2019.
Unfortunately, he was admitted on the 3rd Oct,2019  in the hospital for pain in the stomach due to infection(refer attached MLC report) . He couldn't fight anymore and left family and friends on 8th October, 2019.

Below video is interaction of Mr Ramesh Kumar Noone an alumni of CITD with phani who visited his family to understand his family situation and spent whole day with them in 2018.