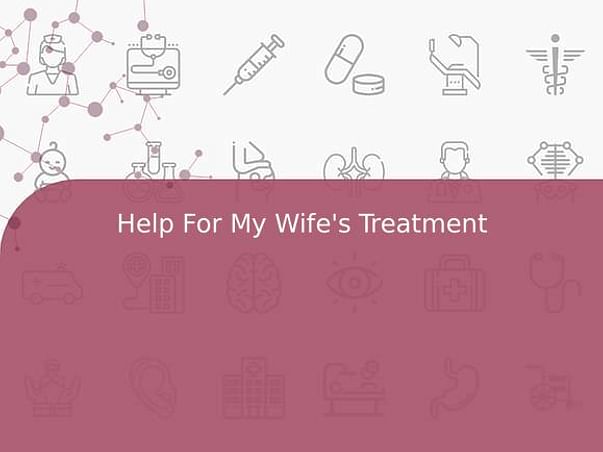 My wife got admitted in Green Heals Silchar,  Assam under the guidance of  Dr. AS Baishya two weeks back as she was suffering from severe stomach ache and fever. After tests she was diagnosed to be suffering from jaundice and she was treated for the same. However, the situation worsened and her legs started swelling. Then I contacted Dr Nishi Chandra Das who after going through the sonography reports and tests suggested me to come to Hyderabad AIG hospital as she has been suffering from Liver abscess. Here after coming to Hyderabad, she was initially under the treatment of Dr Mithun Sharma who further referred us to Dr Rohit Dama, Surgeon as the cyst needs to be removed from liver immediately else it might cost her life. As per her condition, they have asked us to arrange for 5 lacs for the surgery and further treatment which I am unable to afford to. It would be of great help to me if you people can help me raise the fund for her treatment. Every small gestures of you would be of immense help to me and my family. The documents of her treatment have been attached herewith.