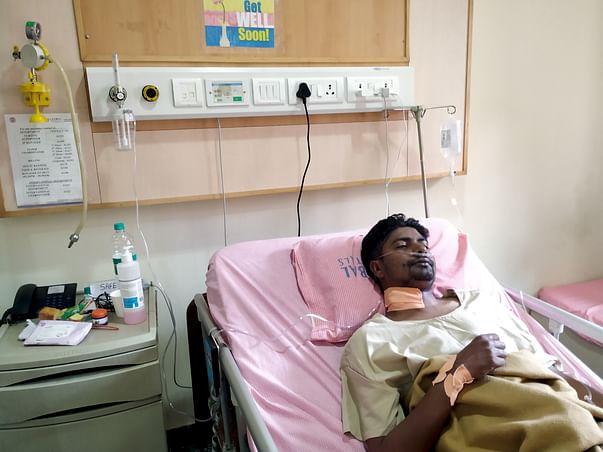 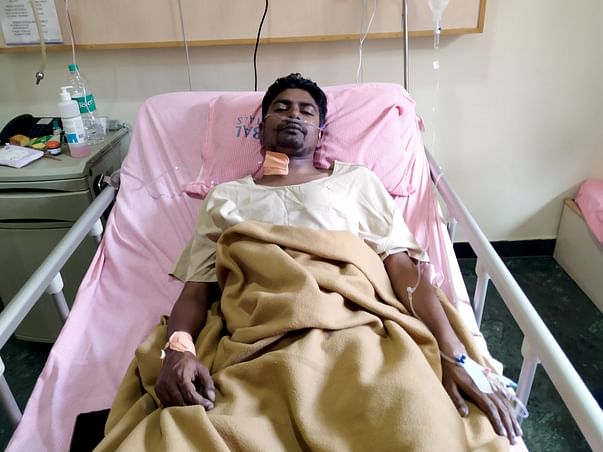 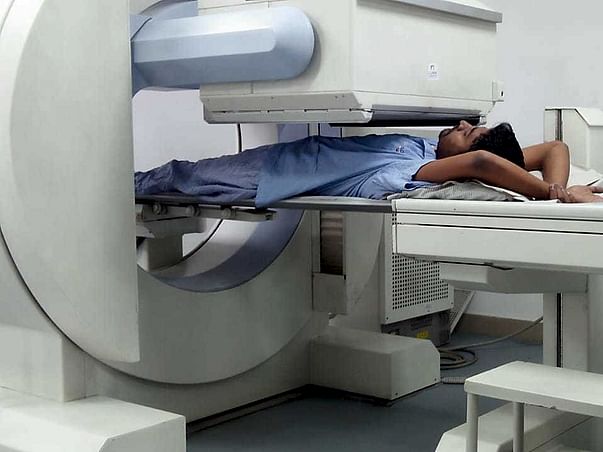 He is 35 now having wife ,2 little children 4 and 6 year . Family is dependent on him. He is the only son in the family ,have old mother and father ,they are not able to arrange 40L, From few months his health condition is deteriorating day by day. even he is not able to walk and he is taking oxygen most of the time.

We have consulted to the Doctor Sandeep Attawar  from BGS Gleneagles Global Hospital Chennai. He has recommended for the hart and lung transplant  as soon as possible ,which will cost around 40L. and we are not able to collect such amount,
We came to know about your institution & thus requesting to you kindly help in whichever manner your organization can and save our family.
We as a whole family will be obliged to you.

Thank you and God bless you all!

UPI: rzpy.givetomlppawankum005@hdfcbank (Copy to clipboard)
Or
Click here to read the instructions before you make a bank transfer. 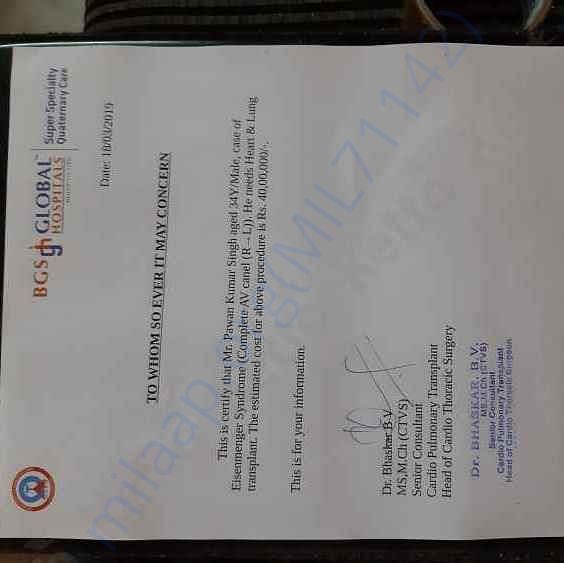 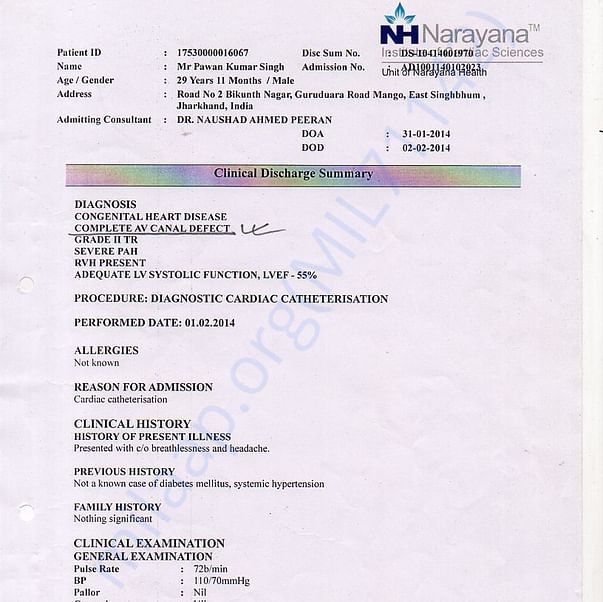 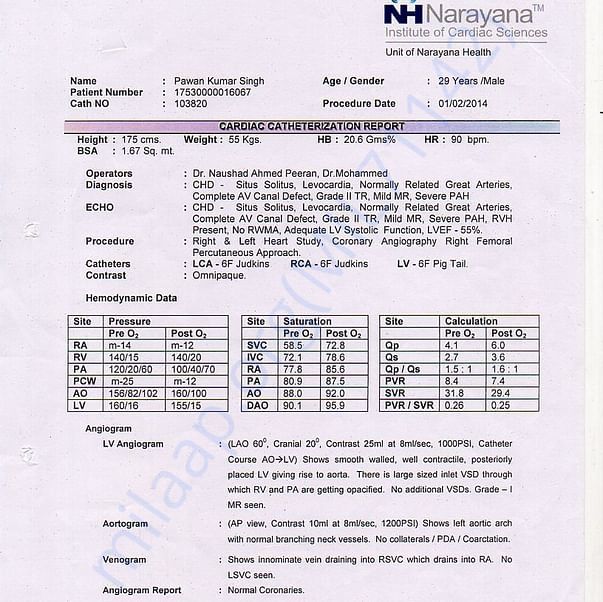 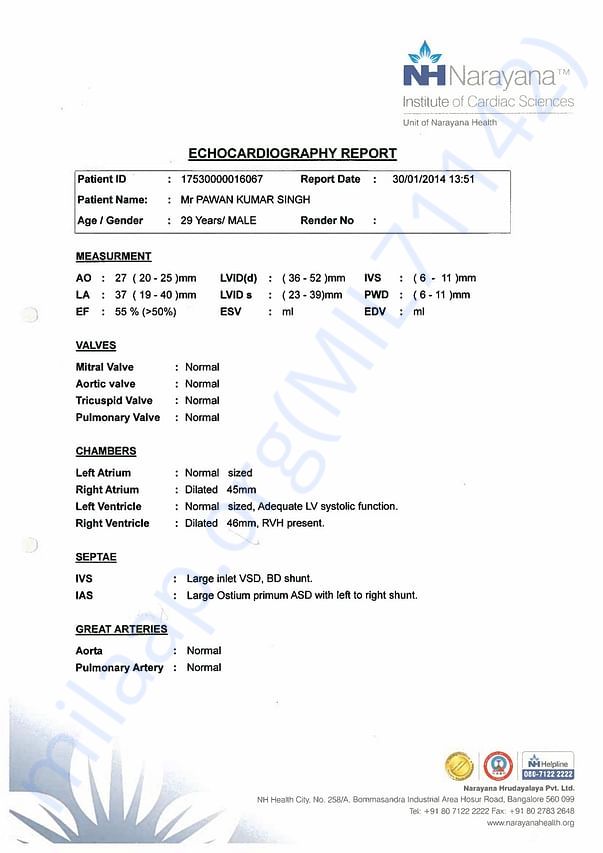 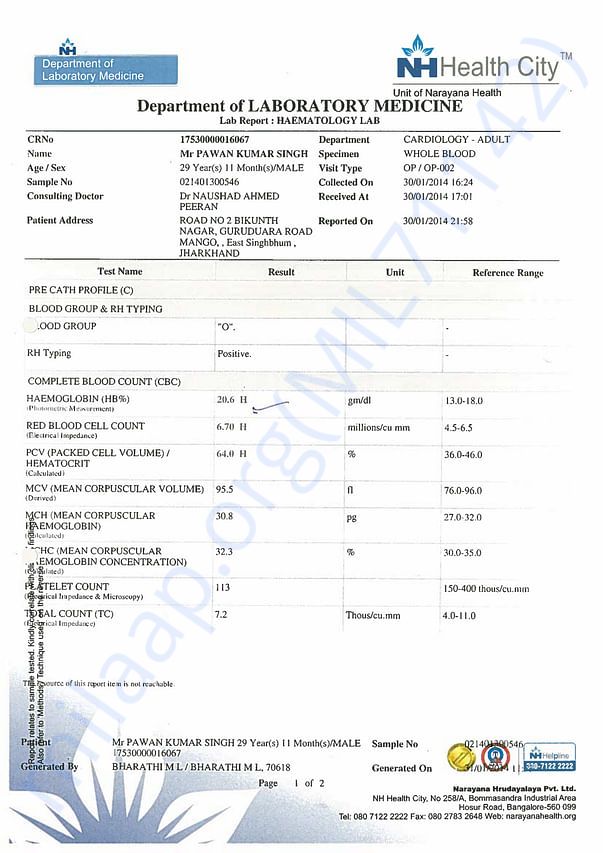 UPI: rzpy.givetomlppawankum005@hdfcbank (Copy to clipboard)
Or
Click here to read the instructions before you make a bank transfer.

Thank you for your support, without it I never acheive the target given by the doctor.

Thanks
Donate
Report fundraiser
See how thousands are crowdfunding for their causes on Milaap
Content Disclaimer: The information and opinions, expressed in this fundraiser page are those of the campaign organiser or users, and not Milaap.
If such claims are found to be not true, Milaap, in its sole discretion, has the right to stop the fundraiser, and refund donations to respective donors.

A
You are sending a message to
Anahu
Go back 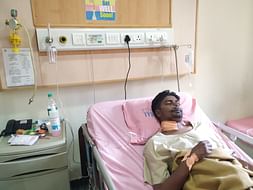