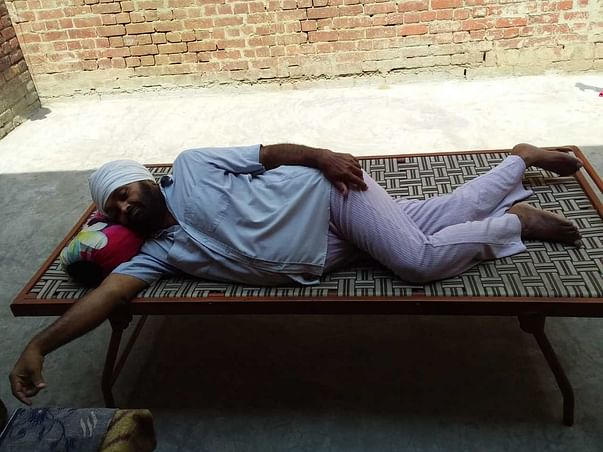 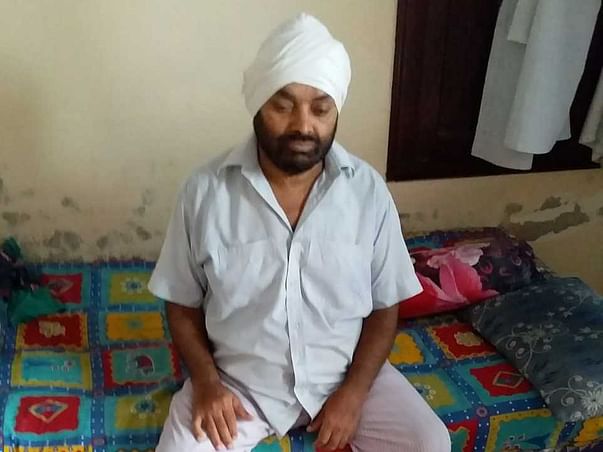 Paramjit Singh is 62 old and is residing in Jalandhar Punjab. He has been diagnosed as a case of CAD with AF. Doctor advised coronary Angiography followed by MVR & Coronary Revascularization (if require). He is being treated at SGL Charitable Hospital Jalandhar Punjab. The approximation cost of the procedure is around Rs. 2,25,000.

Please come forward to help me to save my father Paramjit Singh. Any contribution will immensely help my family. I need your support to save his life and support my family. Do contribute and share this campaign link with your friends and family.


Story of  Rajvinder Kaur (31 Years) is:
A girl who never gave up, her struggle is ideal for others. Rajvinder Kaur (30 Years) (Fictional name) living in Jalandhar, Punjab. She started work for the family's upbringing at the age of 15. After 12th, she started home tuition for family expenses and completing their studies. Rajvinder's father Paramjit Singh (61 Years) was a carpenter and her mother Jaspal Kaur (57 year old) used to do sewing work at home. One day everything changed suddenly. Rajvinder's brother, Kamaljit Singh (34 years) became a victim of drugs during his studies. He (Kamaljit Singh) lived inside the home for 7-8 years during drugs treatment. They spent thousands of rupees in the treatment of Kamaljit Singh, but now he has left drugs for the last year. Rajvinder’s mother went into depression because of her son drugs condition; she living inside home and stopped talking to anyone. Rajvinder’s mother was treated by many doctors for four years. During this period all the expenses were held by Rajvinder because she is only earner in the family. Rajvindar had to change his job more than 20 times during service because of exploitation by the owner or seniors due to a young girl.

Regardless of these difficulties, Rajvindar did not give up and she did MBA from Distance Education and is currently working in a firm based in Jalandhar. At the same time, Rajvinder's father was diagnosed with critical heart disease, lakhs of rupees were spent in his treatment. He is being treated at SGL Charitable Hospital Jalandhar Punjab. The approximation cost of the procedure is around Rs. 2,25,000. Rajvindar was not in possession of such a huge amount of money, he contacted relatives, but no one has cooperated. Rajvindar got frustrated that it seems he will not be able to save his father due to lack of money.
Rajvinder forgot his happiness for the family and has not even got married. Such girls are ideal for us, their struggle is salute. Therefore, the “Beti  Padhao and Beti Bachao” campaign are being organized by the Indian government. Your small contribution can save a life and also encourage many people.