Share
A brave sanitation worker is fighting to save his son's life in Mumbai. He needs your help to succeed.
Yash Dhikale is the 10 year old son of Pandurang Dhikale, a contract sanitation worker who has been working with the Nashik Municipal Corporation (NMC) for over 12 years now and is a member of Nashik Mahanagarpalika Shramik Sangh, a union of NMC sanitation workers. For over 20 years, Pandurang and the union have fought for worker's rights and democratic rights and have stood in solidarity with people's struggles across the country. Today, Pandurang fights for his son's life, alone in Mumbai and needs your solidarity.

On 5th August 2021, Pandurang's son Yash developed a high grade fever along with nausea and cough. Yash was initially admitted in a nearby private hospital. The doctors suspected he had a normal flu. But when he did not respond to medication, they suggested he be transferred to a bigger private hospital (Nelson Memorial Child Care Hospital, Nashik). However, Yash soon developed complications which even this hospital found itself ill-equipped to address. On 14th, Yash started having convulsions, developed hypertension and his urine output dropped, indicating kidney failure. He was referred to Global Hospital in Parel, Mumbai, considered to be the best facility in Maharashtra for liver and kidney transplant.

At Global, it was found that not just his kidneys, Yash's liver too was on the brink of collapse. He was diagnosed with "Acute Liver Failure with Acute Kidney Injury with immune mediated intravascular hemolysis with Hepatic Encephalopathy, disseminated with  portal vein thrombosis". His survival chances by other doctors were estimated to be almost nil. However, under the confident and able leadership of Dr. Arti Pawariya and her team, Yash underwent made an almost miraculous recovery without having to undergo either Liver or Kidney Transplant and was set to be discharged on September 16th.
The hospital itself was in fact so impressed by the recovery that they called Zee News to interview the family and present Yash's case as an example of the hospital's professional competence.

Things changed rapidly on the evening of September 11th, when Yash developed a sudden intense headache. CT scans showed that his brain was bleeding uncontrollably. He underwent  "immediate decompressive craniotomy" but his condition has not improved and the doctors are not sure about the underlying cause. He has now developed bleeding at two other sites in his brain.

Yash is now on positive pressure ventilation and requires continuous ICU care. For his treatment, the family has borrowed from every source imaginable (including from money lenders at exorbitant interest rates) and has managed to raise 21 lakhs so far. They have outstanding bill of 6 lakhs (the craniotomy itself cost 5 lakhs) and the next two weeks' treatment is estimated to cost another 20 lakhs. Yash's father Pandurang says he has no choice now but to sell their home.

Pandurang is being forced to destroy himself and his family to save his son. He is already in crippling lifetime debt. This crowdfunding campaign will not make everything okay for Pandurang. But it might save ten year old Yash's life and give his father and his union a morale boost which will allow them to live another day and fight - for workers' rights - for decent wages, for universal healthcare, free education.. for a better society. Please donate generously. Let us not let the greed of private hospitals destroy yet another worker's family. 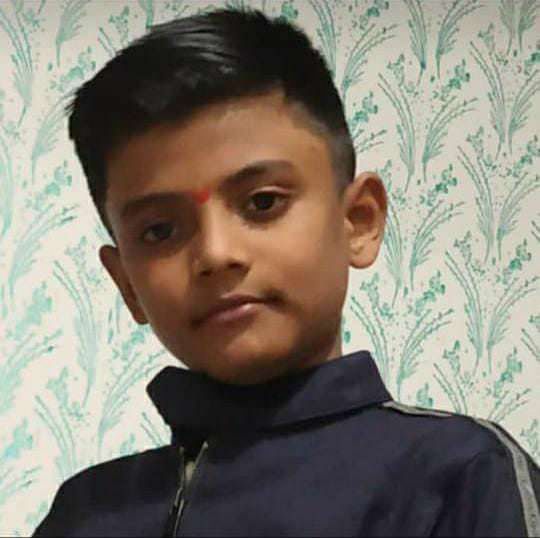 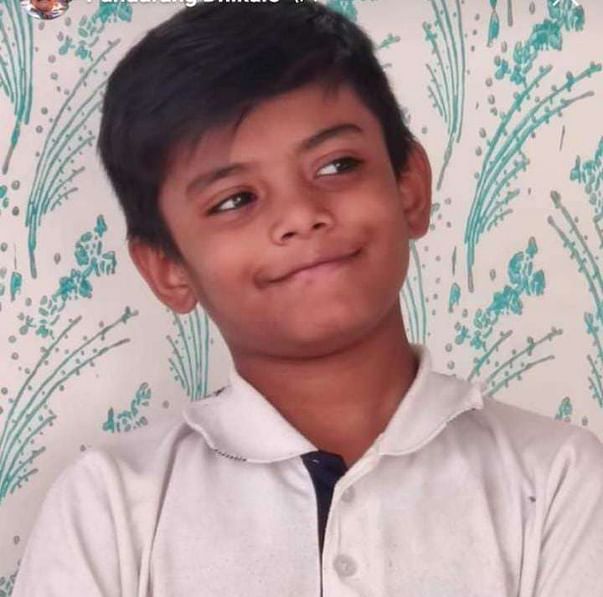