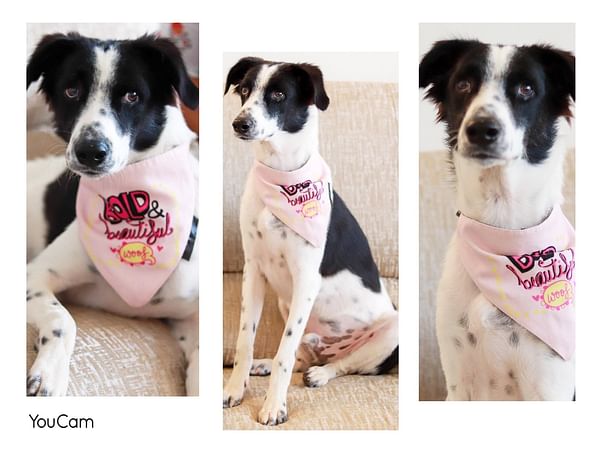 Oreo is a 6 month old, male indie up. He was found in March 2021 along with his 2 siblings in Gurgaon, India. Upon asking around we found out, his mother was killed in a road accident leaving the 3 infant babies behind. The 2 siblings were settled on a farm, however, Oreo could not mix well and was constantly bullied there. He was then moved to a boarding where he got more depressed and weak. After many failed attempts of having him adopted locally in India, his luck has shined and he has found his forever family in Canada.

It's sad that beautiful dogs don't get a chance on their own soil, but are welcomed elsewhere. We only wish the best for this little boy who has had a patchy childhood.

If you can spare a small amount- equivalent to a coffee, or dinner, we would be successful at giving this boy a second chance at life, reaching his family, his forever home.

Please donate and share the word far and wide.