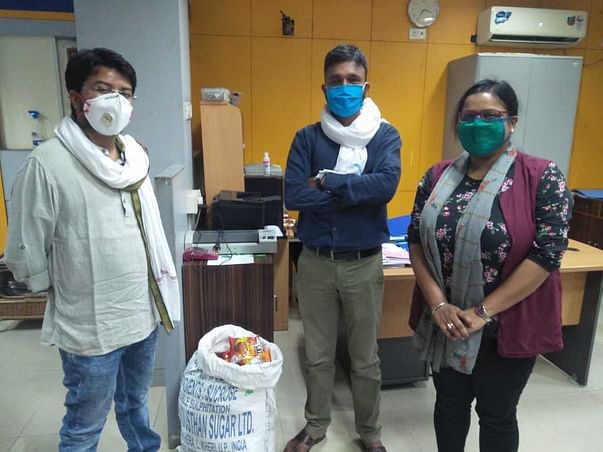 ann daata sukhi bhava !! It means, May the one giving us food be happy
Joining hands with ‘Jharkhand Journalist Association(JJA)’, & Bhartiya Shramjivi Patrkar Sangh(BSPS) Jointly has started fundraising for the journalists of Jharkhand through milaap.org who are in dire need of dry ration due to retrenchment or non-payment of salary for past five to six months. 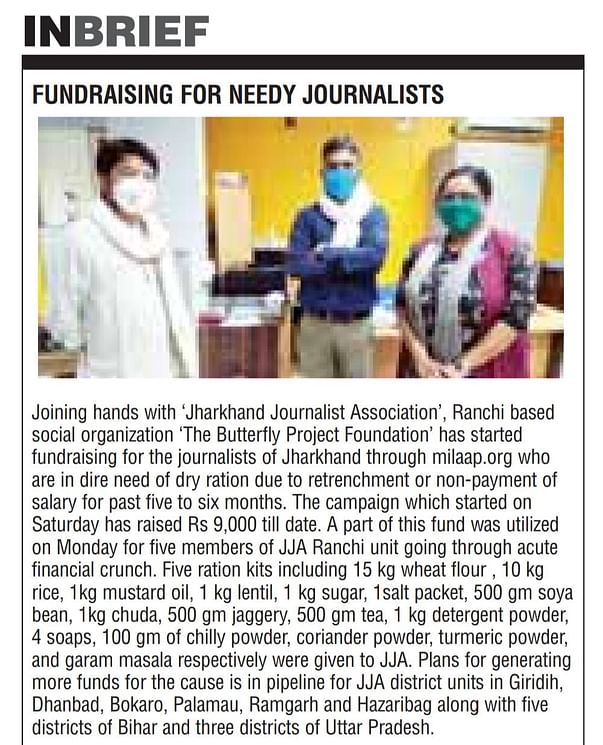 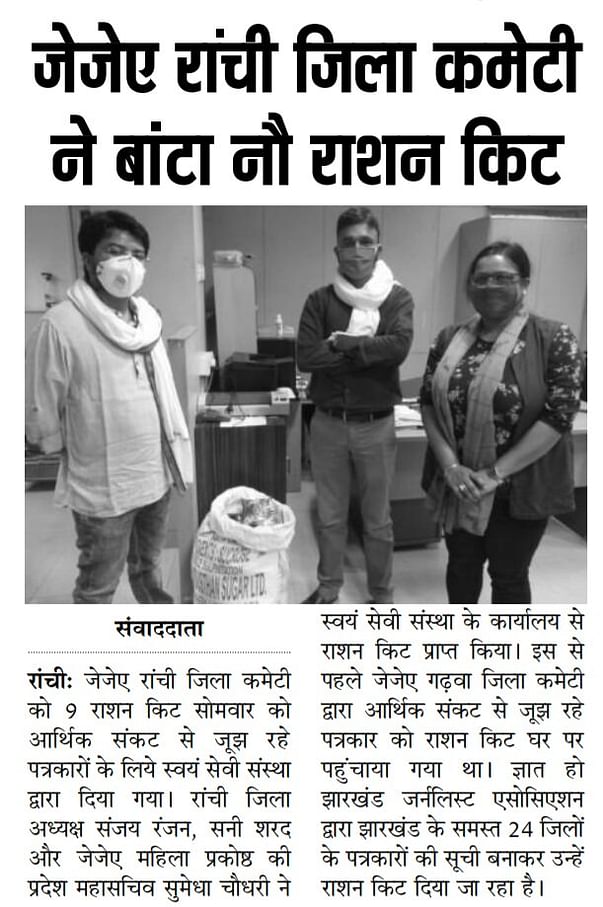 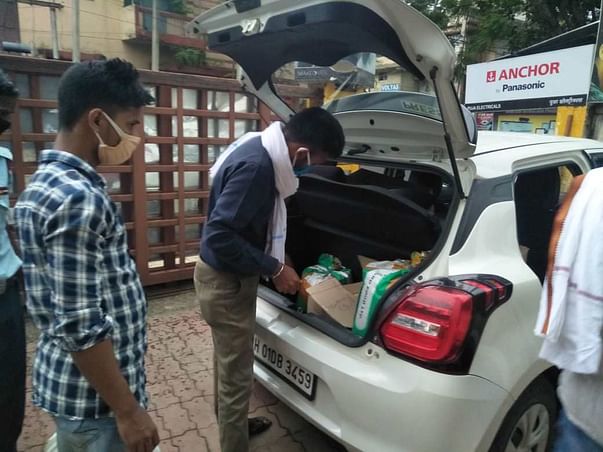