Unemployed Father Is Struggling To Save His Daughter From Cancer | Milaap

Unemployed Father Is Struggling To Save His Daughter From Cancer 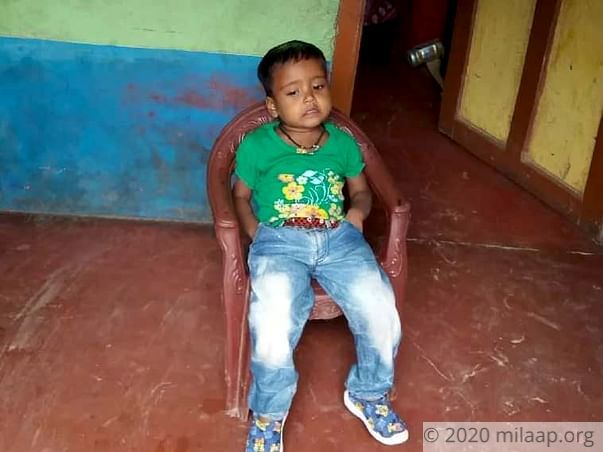 Sanarul and Sagorika are spending sleepless nights on the corridors of a hospital in a completely new city far away from their home in a small village in Murshidabad district of West Bengal. They are earnestly waiting for some miracle that would take them back to the times when their daughter, little Nazira, was hale and hearty. Now she is too weak to even get up and her fight with blood cancer is getting tough by the day. Nazira is in need of urgent treatment but her poor parents are struggling very hard to afford that.

UPI: givetosanarulsheikh@yesbankltd (Copy to clipboard)
Or
Click here to read the instructions before you make a bank transfer. 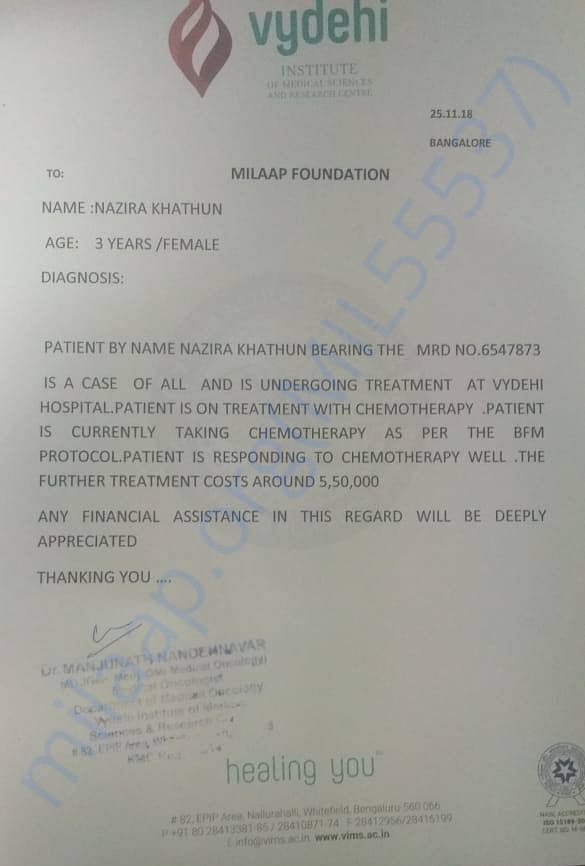 UPI: givetosanarulsheikh@yesbankltd (Copy to clipboard)
Or
Click here to read the instructions before you make a bank transfer.

Thank you all for you support.

Nazira is doing well right now. She is currently on induction chemotherapy and her oral intake has improved. She had fever which has now subsided.

Thank you all for the love you have given her.

Report fundraiser
See how thousands are crowdfunding for their causes on Milaap
Rs.352,553 raised 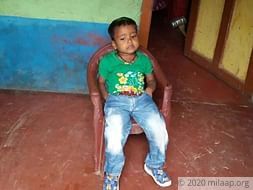 Unemployed Father Is Struggling To Save His Daughter From Cancer