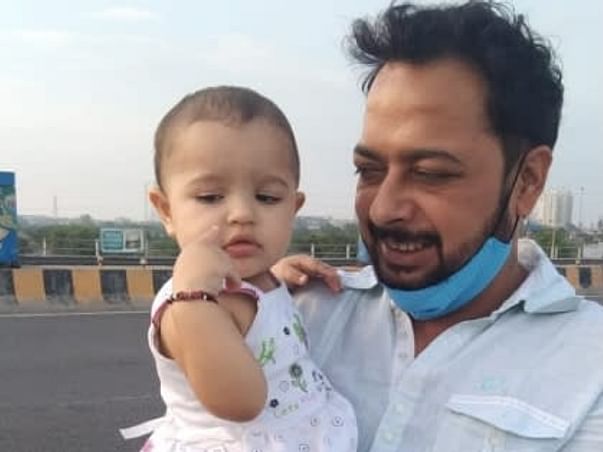 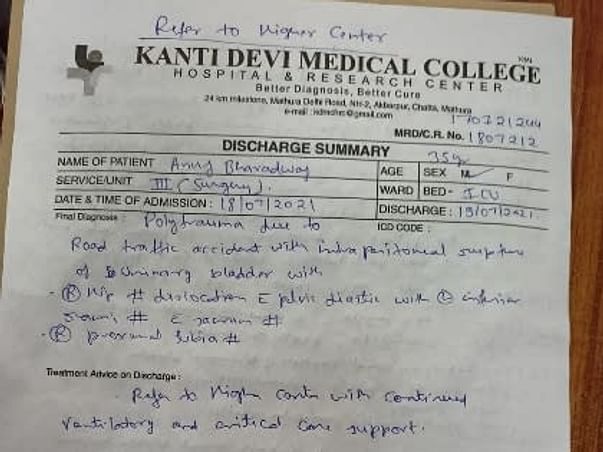 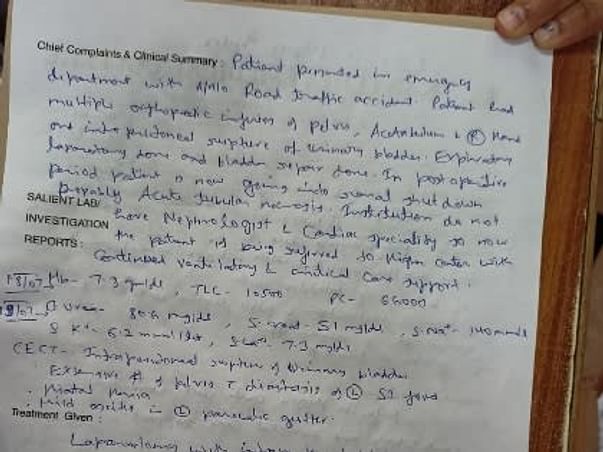 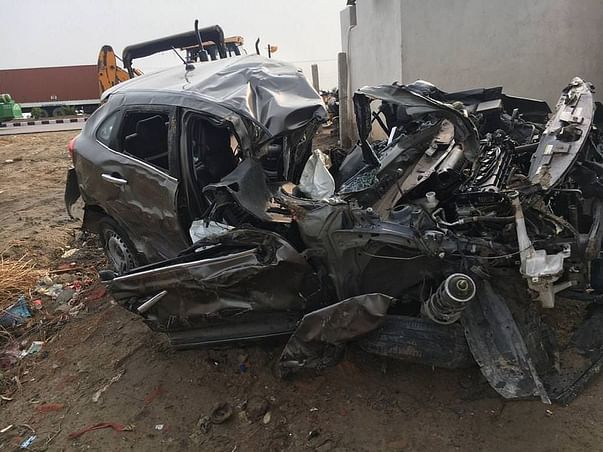 My dear friend Navdha, lost her husband, Anuj Bhardwaj, to a frightful road accident on the highway, as he was driving to his parents from Delhi to Mathura, on 17th July 2021. While he was driving, a car overtook him, struck & made him crash into a speeding truck.

He was battling for his life in the ICU. However, despite best efforts, he could not survive the multiple organ damage the crash caused & left for his heavenly abode on 25th July 2021.

Anuj is survived by his wife, Navdha, a 15 month old baby girl (Tushti) & a little soul which is yet to be born.

Navdha, who is 8 months pregnant, is under extreme trauma. Apart from the agony of losing her life partner in such a tragic way, she is now also faced with the challenge of single handedly bringing up 2 small children.

Navdha herself is an angel, who has dedicated her life for the betterment of those battling Cancer, by working with a support organization for the same.

However, with the baby on the way & no other support, she is having to leave her job and with the financial liabilities piling up, she finds herself at sea. She also carries the responsibility of her sister, who is partially mentally challenged. Furthermore, her house is also in such shambles, that she has been forced to leave her daughter with a relative without any means to fix the problems.

Anuj was a wonderful human being, a loving husband & a doting father. He did his schooling from DPS Mathura, followed by graduation from Agra University, subsequent to which he had been working in the Real Estate sector.

Anuj supported each & every person whose lives he touched. People knew him to be a strong yet sensitive person who genuinely cared for his loved ones.

Navdha, her little girl & the unborn baby, have already endured a lot & have a long, difficult road ahead.

With this in mind, we are posting this fundraiser to support his family. The amount you contribute will greatly help to support the family and ensure a future for his wife and children. We request all of you to generously contribute to this noble cause & help this family.