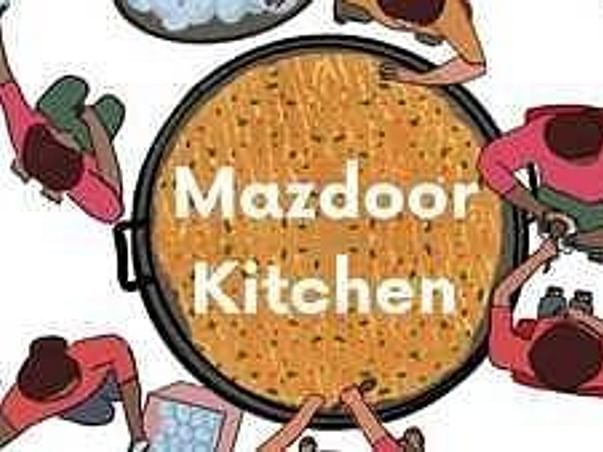 it was part of the Mazdoor Dhaba initiative, which consisted of three kitchens in all. This was the flagship kitchen that began out of a garage in St. Stephens College, and has run continuously for some days, providing for migrant workers, homeless people and daily wage earners in areas such as kanpur
As the country continues to reel under the effect of the Lockdown imposed due to the spread of Covid 19, daily wage earners have been largely left to their own devices. The country has been witnessing unending cycles of migration and now, reverse migration of workers who found no support in the cities and now, find no sources of income in the villages too. Most who have lost employment as industries stand devastated by the economic repercussions of the virus and the safety concerns brought about by physical proximity, will not see opportunities open up for months to come. The need to continue the work of the kitchen remains urgent.
INITIAL 8 LACS FOR:
1.500 meals a day for a period of two months,
ration kits and cylinders to 70 families, thrice a month for two months

2.Employment opportunities at the kitchen for 5-8 people from different communities

3.Aid setting up of new employment ventures for people via providing sewing machines, food thelas, material for making masks etc.
**
Extension Update:
Based on on-ground requirements and the overwhelming response that Mazdoor Kitchen received in its first week, we decided to extend our work an extra month till the end of September, making it a total of days.  During our first week of working, we found that daily requirement of food packets required went up from 500 to almost 600 as there were some shifts of population to Mazdoor Kitchen food

drop off points, as other sources of support became scant. Vegetable prices also increased by about 20%. Our livelihoods initiative - Two sewing machines were repaired and put to good use, for making masks. One thela waala was given support and is now working again, and seven people from the community were given a small stipend for the long hours of work that they put in at the kitchen itself, and for delivery. This needs to be extended to eleven people. Due to the increased demand, we will now look at getting three more machines for the sewing work and will also extend further support to food thela waalas, gubbara waalas, and others.
Dear friends,
Many thanks for your valuable and much needed support

Several beneficiaries of the initiative have no other source of income or subsistence. Often, the food packets delivered across the area are the only meals available to the people in a day.