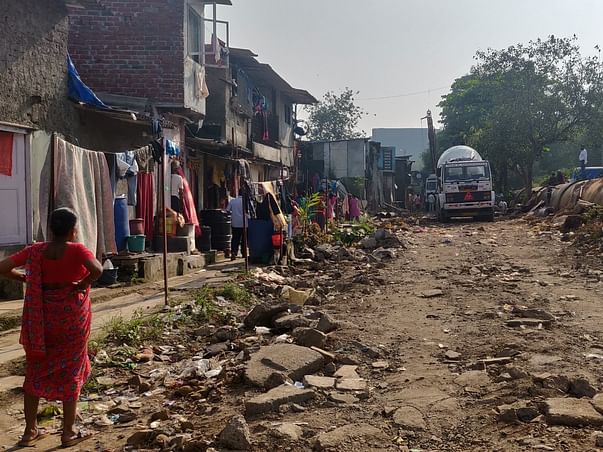 Share
I work as an independent researcher in Mumbai with daily wage workers in Shivaji Nagar (Govandi), Tunga Gav (Powai), Asalpha (Ghatkopar), Chinewadi (Khar West), Marol Pipeline (Andheri).
Due to the lockdown, their lives have come to a complete standstill. Over the past two weeks, I have been able to make bank account transfers to some of them, while for some others where ration was not available, I have been able to supply ration.
Since everyone is eating at home now because of the lockdown as opposed to buying a cheap local snack (vada pav) and chai, that they otherwise would on a regular workday, more ration is being consumed at home. There is a constant need for ration arising from these families. For now there is no money to earn, but stomachs to fill.
I was able to raise some funds through a facebook post that I earlier made and used those to buy ration from my neighborhood store and gave it to some families, while other families, in whose areas, ration was available, I have been able to make bank account transfers.
Meanwhile, BMC has passed a toll-free number for these families which can be reached out to ask for ration supply or other issues that they are facing due to the lockdown, however, that number has been unreachable. The state is making it's announcements but we are all aware that those announcements take a while to come into action. The need for food is an everyday need, and as people who have the privilege to be inside our houses around our families, the least we can do right now is to make sure that these workers and their families also survive this horrid health emergency by having at least three meals a day.