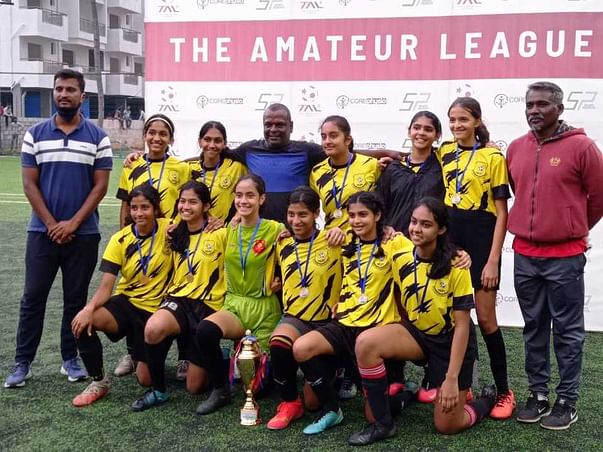 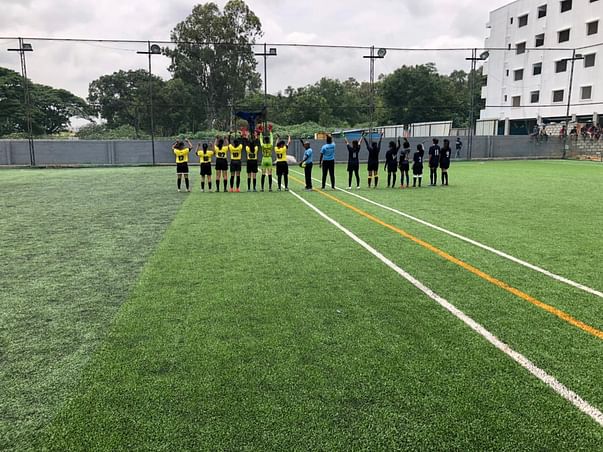 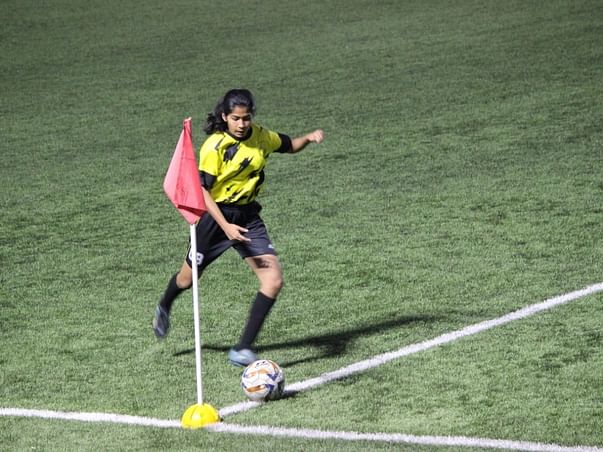 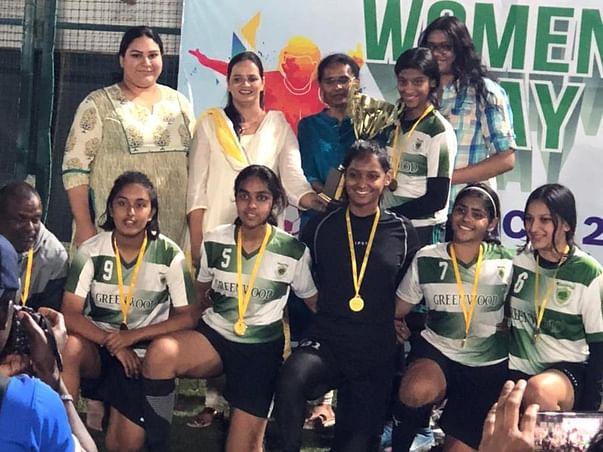 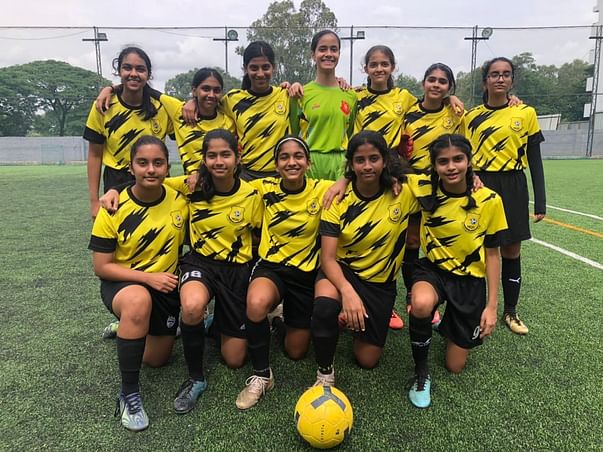 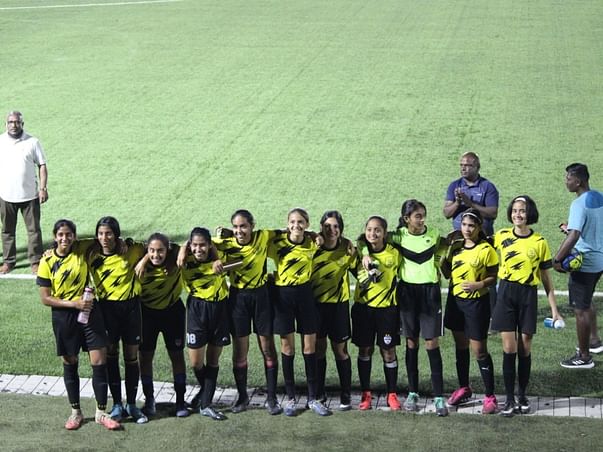 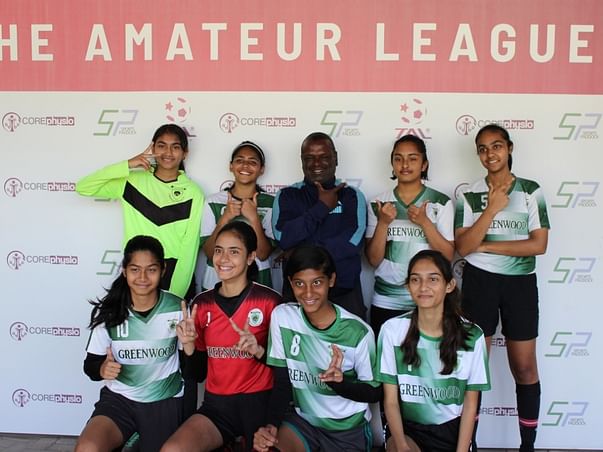 The recent Olympic games were enjoyed and closely followed, by people around the world. They are a celebration of, and a testament to, the human spirit. The Olympics painted a very clear picture of what is possible when people have access to opportunities that help them grow, develop and train to compete at the highest level. But not everyone is this lucky...

That the Indian social environment is unkind to female athletes is not new information, but we can help create a better environment for the generation of athletes to come.

Modern Girls FC needs YOUR help to grow and access better opportunities. They are a young group of girls, many of whom study in Greenwood High International School. Their coach, Sudhakar Sir believes that they can compete at higher levels but they need a sponsor/capital to get them started.

1. U16 Girls are currently playing in Karnataka Open Category A Division League

2. 6 Players from the club played and emerged as champions in Mini Olympics Organised By Indian Olympics Association

3. 3 Players from the club play for BFC

4.  U13 Girls won Reliance Cup, and qualified for Nationals held at Hyderabad

5. The Club emerged 7 a-side A Division Champions on January 21' in a tournament organized By Karnataka Football Association (KSFA)

The funds that they receive will be used in the following manner:

As a young woman who has been playing football for many years now (some of which were spent under Sudhakar Sir's guidance), I know firsthand how hard it is to keep going and keep playing. From the patriarchal chokehold on young womens' dreams to the lack of money being invested in gender-inclusive sports programs or infrastructure, the challenges are several.

These girls deserve the chance to see what they are capable of, and not lose out on possibly life-changing opportunities because they need some money.

Donate
1 supporter
3%
Raised
Rs.2,000
of Rs.80,000
Only INR donations accepted towards this cause
Card, Netbanking, Cheque pickups
Or Donate using