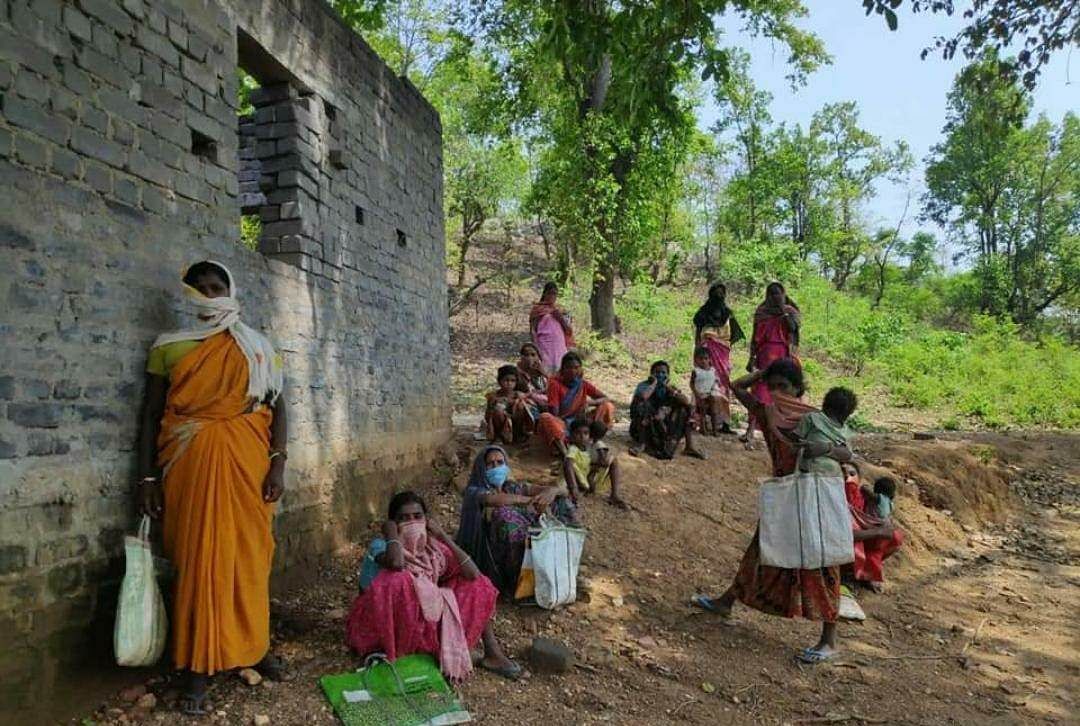 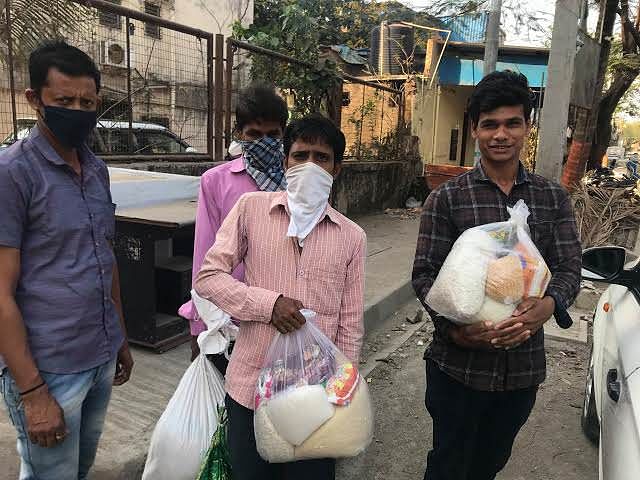 The official sources say the lock-down is key to saving lives,but the lack of planning has hit the country's poorest and most vulnerable citizens hard. In the absence of work,many migrant workers are now dependent on food handouts from government or charities for survival- some reduced to begging. The official sources say they are looking after 600,000 migrants in shelters while food is being provided to 2.2 million and more. But,millions are yet to receive any help. Those who are in shelter are visible,but there are a large number of people who are not in shelters.They live under the flyovers and sleep on footpaths,or stuck in workplaces,labour camps or slums. The desperation of the migrants is borne out by the fact that many continue to attempt fleeing the cities. The government says employers should not stop wage of labourers. But how can small shops or businesses pay their workers when their own survival is at stake?And what about those who are self employed,like street vendors? The long term impact of the shutdown will have starvation deaths, destitution and penury. Poor and lower middle classes will be in long term misery. The economy is devastated with their livelihood grinding to a halt and meagre savings running out fast.Lack of health care,lost livelihood,debt and disease has broken their back and now extended lock-down has brought them on the brink of starvation. People for Change had  reached out to more than 1500 families of migrant labourers and daily wage earners in Jamshedpur and surrounding.areas in Jharkhand during Covid lock-down last year.
During this second wave,things are worse than before with increase in deaths and now lock-down.
We plan to support  2500 families of daily wage earners and migrants in Jharkhand with ration kits for the next few months Each kit contains ration to feed a family of four for  2 weeks and we plan to give out kits twice a month to each family. We have already reached out to over 100 families but now need your  support to continue fighting hunger and starvation. A ration kit for a family would cost Rs.1000 consisting of rice, dal, soybean, cooking oil, sugar, tea leaves, masala, salt,washing and bathing soap. There is a target to support 2500 families with ration kits over the next three  months and the we need you to stand by us in saving lives of the migrant labourers and small vendors in further getting marginalised 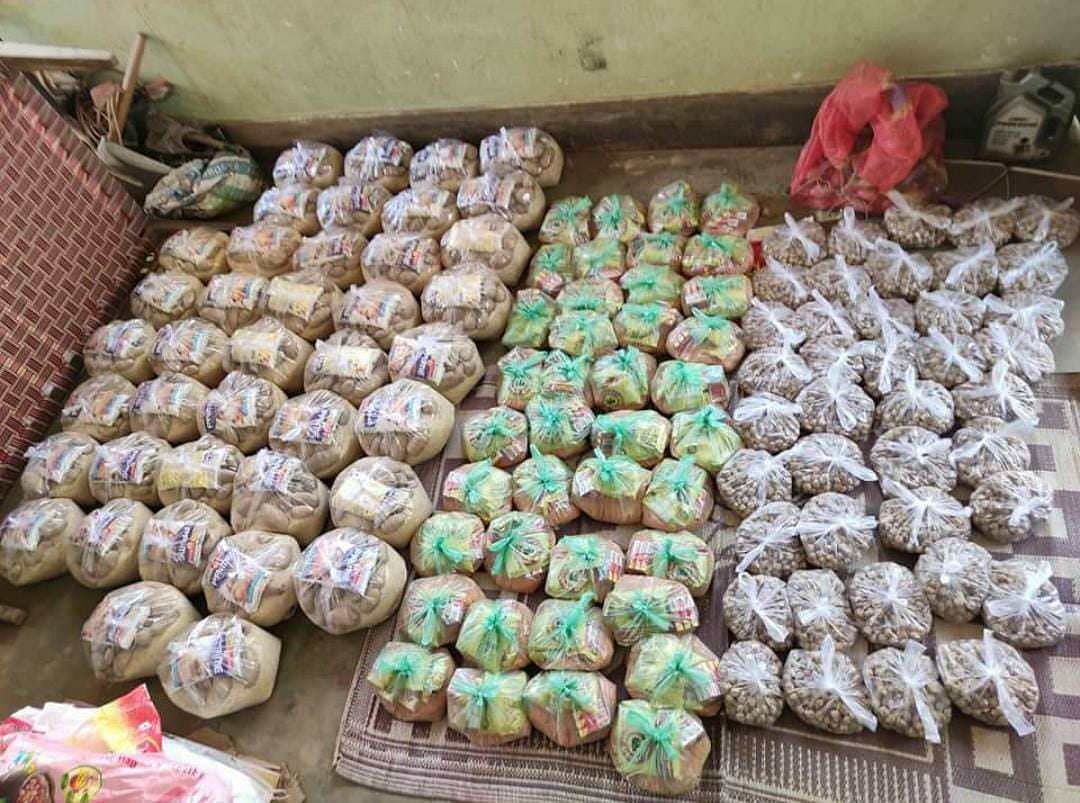 . There is a huge chance that before Corona hit them,they will die of hunger.