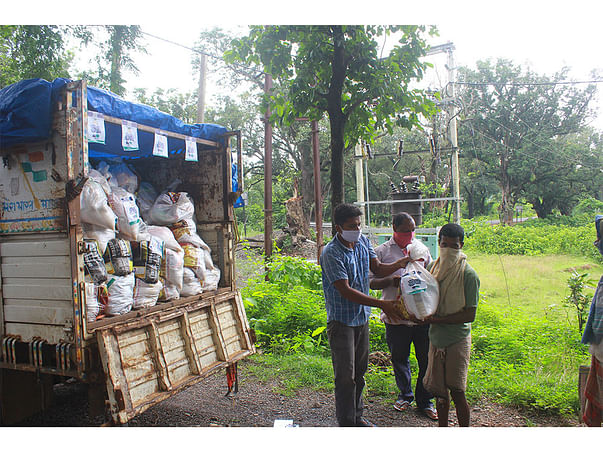 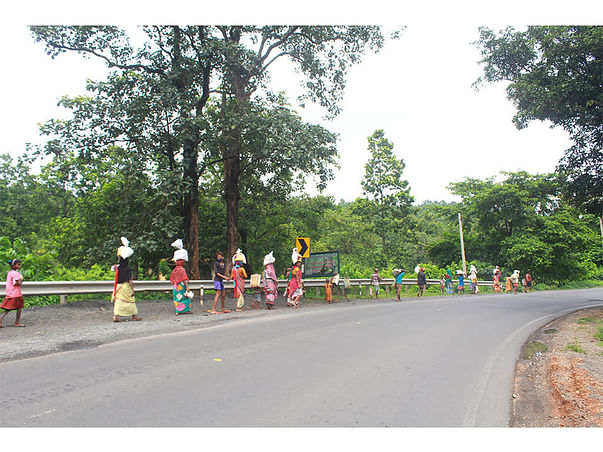 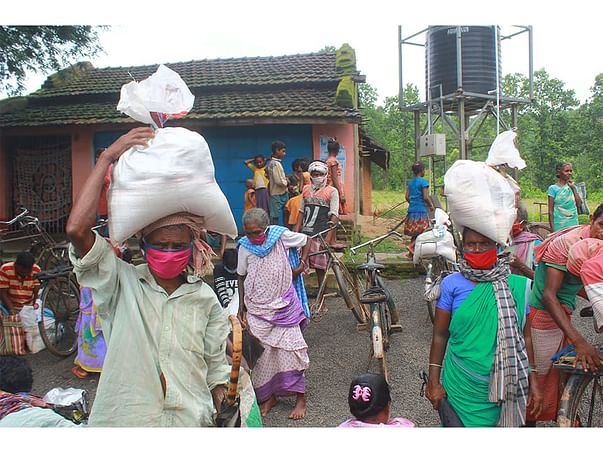 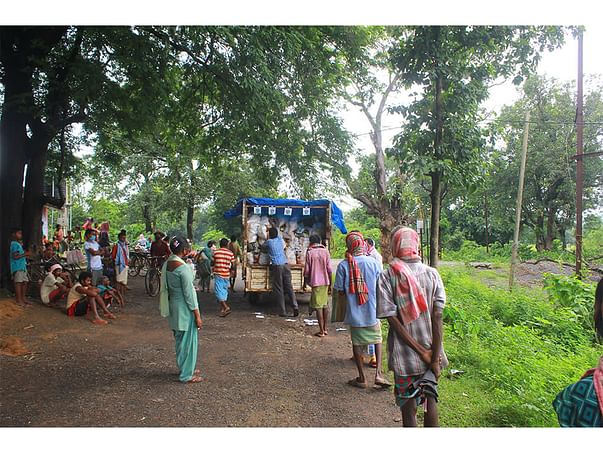 The World is facing a huge crisis at this moment due to Covid19. India is one of the most affected countries at present. Due to extreme quarantine measures adopted by the Government, there has been a complete shutdown of all the places of entertainment, mass gathering, religious places and even markets – thereby leaving the daily wage earners in a dismal situation.  The workers from the unorganized sector have lost their jobs too. The daily wage earners, in particular in urban areas are also the worst sufferers in this scenario. The daily wage labourers are left with no income to feed their families and themselves.

With the onset of the COVID-19 crisis and the subsequent nationwide lockdown in March, many migrants and informal workers living in cities have returned with their families to their homes in villages across India. This sudden mass exodus will have a profound impact on the Indian economy, especially in the impoverished, rural areas to which most migrants returned with their lives thrown upside-down. The number of people who embarked on this reverse migration journey must have been in the millions, though the final numbers remain unclear. There are approximately 450 million migrant workers in India, and an equal number of people employed in informal sectors.

Shaanmuni Dudu comes from a family of migrant laborers, who have been severely impacted by the nationwide lockdown during the Covid-19 pandemic. Her family was forced to stop their work in the middle of the season and return to their native village. With no income to support their livelihood and absence of any work in their hometown, her family was facing a prolonged hunger period, including her children. They are uncertain about their future with no source of income at home.
Her family was identified by the Pravah Team as one of the beneficiaries for receiving relief support. She feels that the one-month ration which was provided to them has come at a very right moment. She wishes that this relief support is given to her for some more months.

With increased movement restrictions and reduced income opportunities a huge number of families, depending on their daily wages are facing a crisis in this nationwide lockdown. Pravah is distributing ration and hygiene kits among needy families of Jama block in Dumka district &Sonaraitari block of Deoghar district in Jharkhand. Along with ration distribution, Pravah is also creating awareness on usage of masks, maintaining social distancing, proper sanitization of hands and other preventive measures necessary during this pandemic time. Till date, 1672 families have been directly supported with ration packets.