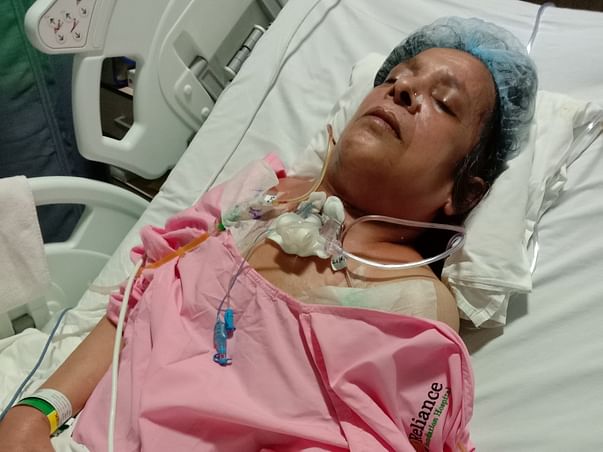 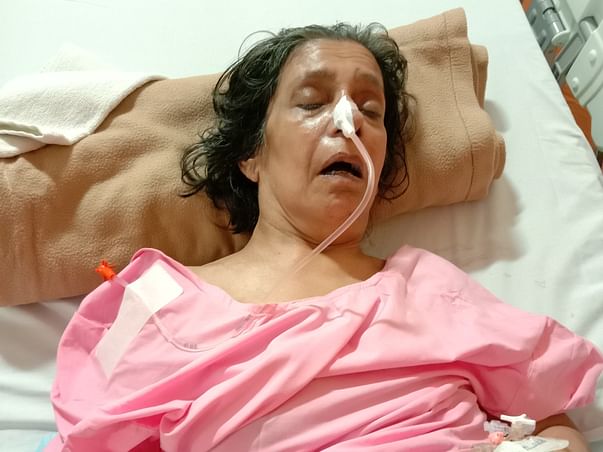 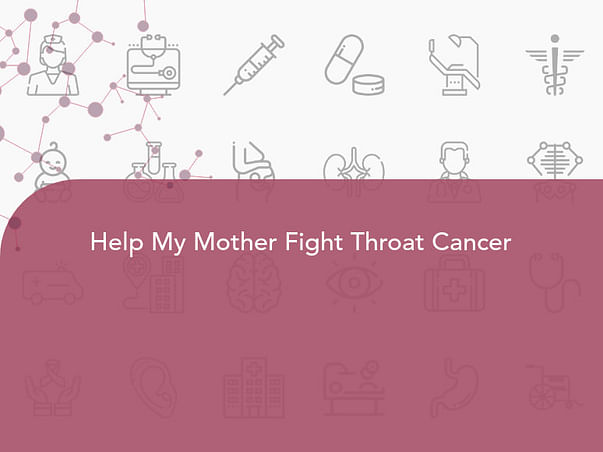 Share
This fundraiser is for my Mother. She has been Constantly sick since October 2019 with TB. Later in Jan 2021, She was diagnosed with Parkinsons disease. Later in May 2021, when we saw infection on her tongue, we consulted few doctors online as Corona was at a rise and we couldn't risk going to Hospital. The Doctor said it could be Cancer. Few days later she started having Seizures because if which we had to shift her to Reliance Hospital. Doctors suggested MRI and Biopsy in which both tests came positive and that Surgery has to be done on an urgent basis in which her tongue also has to be removed. The total Surgery Estimate is ₹6,52,750 and the Post Surgery Radiation Chemotherapy will cost an Additional ₹2,50,000.