Arogya Foundation of India
India has been missing out in global ranking based on Human Development Index largely due to health related parameters. One of the major contributory factors for such low ranking is related to high mortality rate, MCH and nutritional disorders owing to Anemia, particularly in rural and tribal areas. These issues attracted the attention of the Ekal while intervening on the educational issues in rural and tribal areas.
Initially, for EKAL, literacy was the main medium for development of deprived segments of the society in India. However, with the experiences over two decades, Ekal volunteers found that the health problems of rural folks and elimination of poverty were equally important issues which need to be tended for the holistic community development. Therefore, Ekal thought it to be its social responsibility to chalk out projects to address the issues related to health and healthcare.
In first phase, the health awareness and education for prevention of diseases was started through EVDs, the `One Teacher Schools’. Going forward, for expanding and delivering professional services in more systematic way, a separate organization Arogya Foundation of India has been established.

The Foundation has started field level working, taking help and support of organizational network of EKAL institutions, with voluntary services of local medical professionals and their support staff.

1. Spreading awareness and health education, through SaptahikPathshala (weekly school),Organising General Health Camps in Sanch Kendra to provide professional medical services to general public, free of cost, and dispensing medicines.
2. Organising Anemia Health Camps at Sanch Kendra mainly for women and children which cover testing of Hb level, educating on need and sources of nutritious food rich in iron, dispensing and feeding medicine for worms and dispensing iron tablets.
3. For follow-up, ArogyaSevikas, the health Karyakartas, visit the women in their villages regularly and encourage adopting hygienic living methods and nutritious food habits are taught in the camp and also to ensure consumption of iron tablets. Follow-up camps are planned to be organized in same Sanch Kendra, after 6 months, to test Hb levels, monitor progress and take appropriate steps to eradicate Anemia from the target areas in phased manner.
4.The budget for number of General Health Camps and for Amenia Camps is allotted depending upon resources available in the beginning of the year.
About EKAL
The Ekal Abhiyan is a non-profit organization involved in education and village development in rural areas and tribal villages of India and Nepal. It is the largest grassroots, non-government education initiative in India with presence in more than 102753 villages providing free education to more than 2786847 children, out of which 1392674 are girls. As the name suggests, the model of operation of the Foundation is a single-teacher based school, with the provision of "Ek Shikshak, Ek Vidyalaya" that means "one teacher for every school." The individual schools, known as an Ekal Vidyalaya, have local teachers who teach in regional language by using different models such as story-telling, folk acts, and folk songs.The schools also impart moral education, health care education and organic farming techniques.
36 Chapters | 1,02,552  Ekal Vidyalayas  26,32,065 Students. 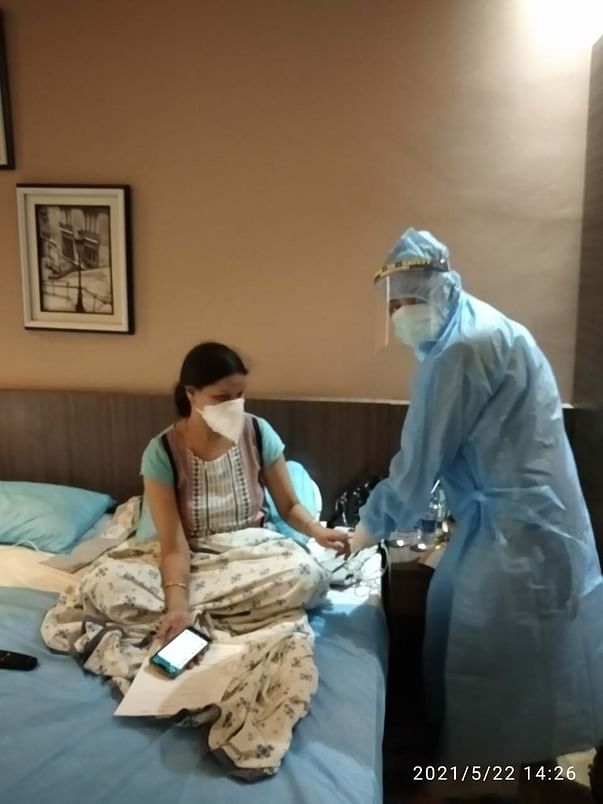 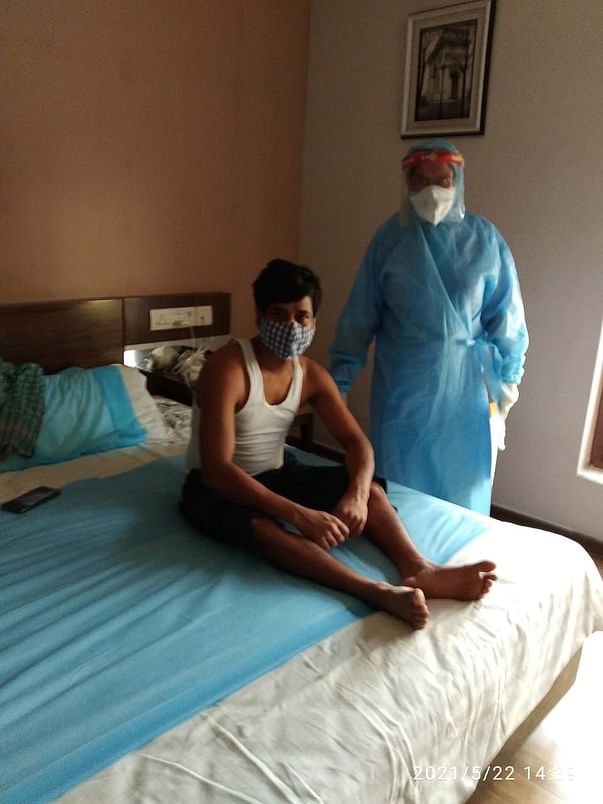 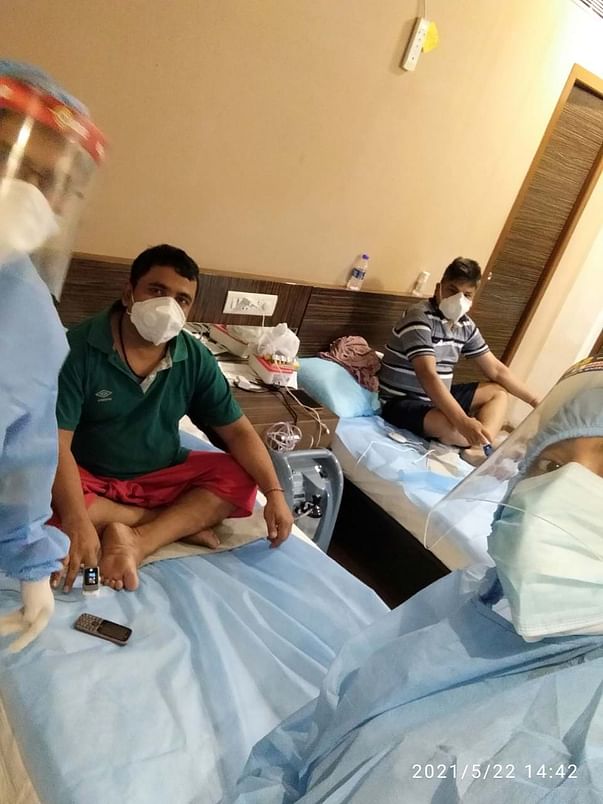 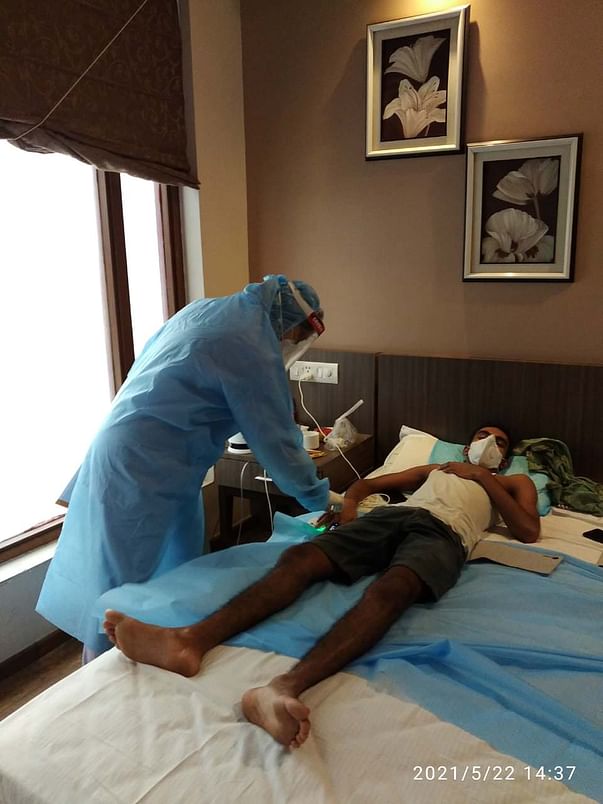 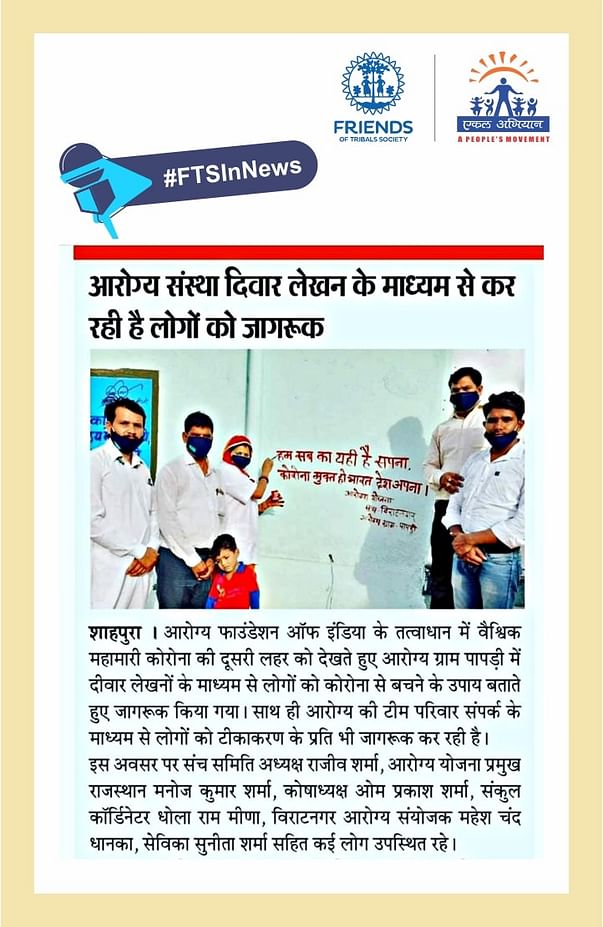 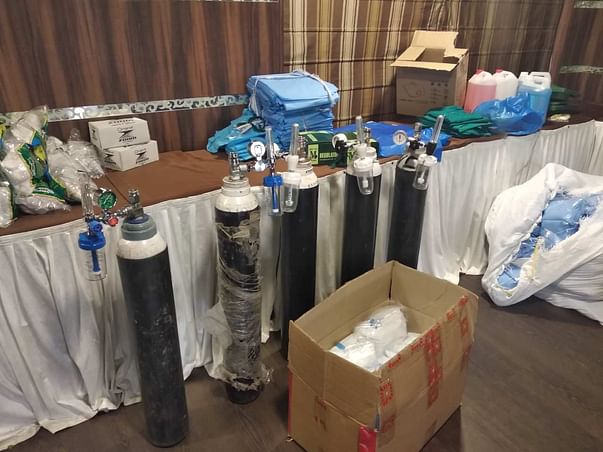 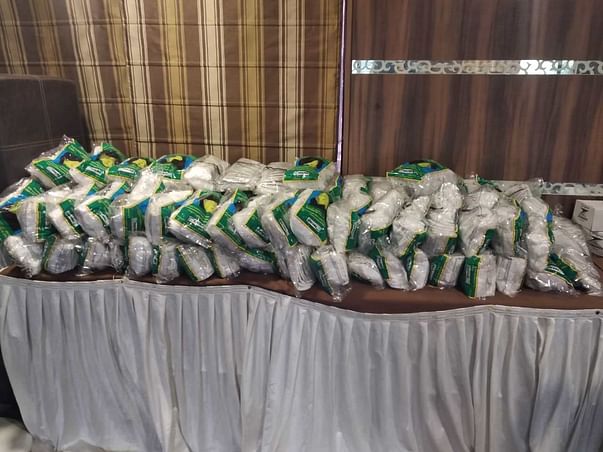 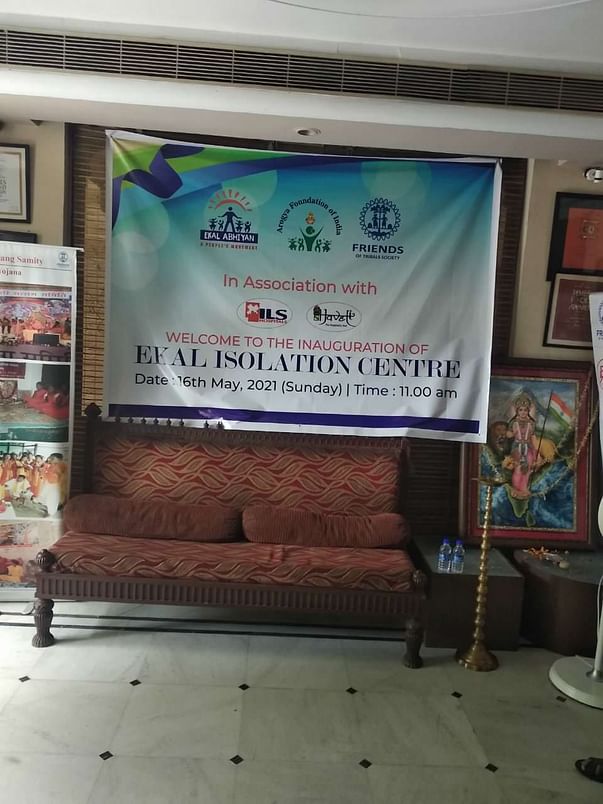 Donate
1 supporter
1%
Raised
Rs.2,111
of Rs.21,00,000
Only INR donations accepted towards this cause
Card, Netbanking, Cheque pickups
Or Donate using