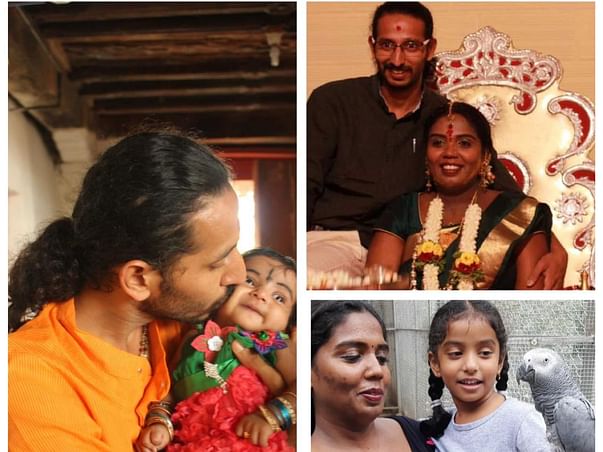 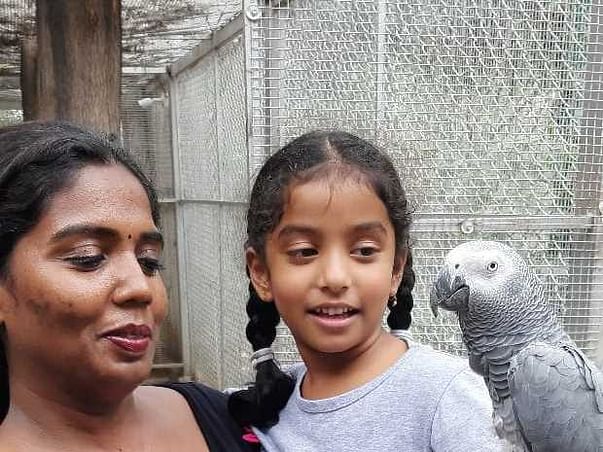 Share
Mohammed Mustafa a prolific talent of Kannada theatre industry who did lighting design for more than 500 events, started his career from his graduation days at BHS college when he was studying BCOM.  Ranga Sourabha a team which has given wonderful talents to the film and TV industry was his first team.  Born to a banking family his father had a transferable job and Mustafa saw his growing up years in entire state and finally settled down in Bangalore.

He started as a dancer in degree college days and slowly moved his interest to theatre.  Although he was acting he was actively participating in all departments of theatre production with special interest to lighting.  He started freelancing with all theatre groups in Bangalore from 2007. He settled as a full time lighting technician with Abhishek Majumdar's team Indian Ensemble.  He went on to work with every Bangalore based theatre group and has travelled across India and abroad with their productions.

Between 2010 till his sudden demise, he was the in-house lighting technician for all the Ranga Shanakara productions and notably the collaboration with Theatre Mannheim with direction of Andrea Gronemeyer with which he travelled to Germany to do lighting for the play Boy With Suitcase.  He won appreciation everywhere he went for his innovative lighting design.  His work with Sophia Stepf for the critically acclaimed "C Sharp C Blunt" won him best lighting designer award at Secondo Festival 2014 in Aarau/Switzerland.  His design for the play Sanje Haadu won him the prestigious Sagar Foundation award for Theatre excellence.  Swissnex India, Consulate General of Switzerland in Bangalore held a lighting workshop in Mustafa's name posthumously.  He also worked for Bhoomija for three years handling over 50 national and international events for them.

He left us in a tragic car accident on August 5, 2015 at the young age of 30, his demise left the theatre industry in a lot of grief along with his wife and his new born child, who was just 2 months at the time. Manasa (his wife) – had very little time to grieve and she took on the role of a father and a mother and a bread-earner for the house. Her mother too was badly injured in the same accident in which Mustafa passed. Manasa actively cut down her expenses, moved to a smaller house, gave her 100% to being a mother to little Aadhya and focused on building her business of being the costume designer for various theatre troops, movies, dance troops and even school annual events. She was self sufficient and well planned until the time the pandemic hit. As many businesses – her work too is in a dire state and so is her financial condition to provide for her family.

This fundraiser is to help this mother get some stability, get the confidence back to a woman who never looked for external assistance and most of all - provide for family of ‘Lighting Design Artist’.

It is time for theatre lovers and artists to come together and be of aid! Please contribute!