ABOUT MANANA CHARITABLE TRUST:- MANANA CHARITABLE TRUST is a govt. registered non-profit and non-governmental organization based in Delhi run by Dr.Rishab and Dr.sudeep, we focuses on increasing awareness  among the underprivileged and unwanted fraction of society regarding the importance of health and education in one’s life and by providing health check-ups.When a child is born, he seldom gets to focus on his health and he never learns its importance until it’s too late. According to a survey 2.4 million Indians die of treatable conditions every year. And the reason to this is lack of information and unwillingness of the segment of the society  to avail good healthcare. Oral care is one of the most important yet the most ignored part of the health routine of common people. Manana Charitable Trust not only brings awareness among them but also helps them stand against these problems by conducting check-ups by oral health professionals and providing them with resources that help in ensuring them a healthy lifestyle.
THE PROBLEM:
Indians are largely affected by dental problems like – dental caries, periodontal disease, oral cancer.
According to ministry of health and family welfare, dental caries affects about 60% and periodontal disease about 85% of the Indian population.
“The problem of dental diseases is more severe in rural areas because of inaccessibility to dental professionals. Lack of dental infrastructure and public hospitals is also a worrisome situation as it makes even the simple dental procedures unavailable to the common man who then has to bear the treatment from out of his pocket expenses. In such a situation he is usually forced to get his tooth extracted as this seems to be relatively cheaper without any awareness of the associated morbidity”
In India lot of tobacco is consumed every year, a leading cause of oral cancer. “India has the highest number of oral cancers in the world with 75,000 to 76,000 new cases every year.
According to government estimates, more than 75% of school children are suffering from dental caries and more than 85% of the adult population is affected by periodontal disease.
According to the draft National Oral Health Policy 2018, the prevalence and recurrence of oral diseases in India is a silent epidemic. There has no improvement in oral health status of Indian population in the past three decades.
Oral disorders have remained the most prevalent disease group in India over the past three decades affecting almost 66.7 crore (49.2% in comparison to 43.2 crore; 50.2%) people in 2017. Different oral conditions such as untreated caries of permanent teeth, untreated caries of deciduous teeth and severe periodontitis have a significant burden affecting 43.2 crores (32%), 11.2 crores (8.3%) and 18.1 crores (13.3%) people in India. Despite the scale of the problem, only 12.4% of adults have ever got their oral cavity examined by a dentist, the draft National Oral Health Policy 2018 notes.
We all know that poor dental care causes tooth decay, unwanted stains, bad breath and tooth loss, poor oral and dental hygiene may lead to serious health problems.
mouth and body are integral to each other as one’s mouth is a window into what's going on in the rest of the body , poor oral hygiene is also linked to heart diseases, diabetes, pregnancy complications.
“Bacteria present in gum diseases enter the blood stream and this in turn increases the risk of heart attacks, poorly controlled diabetes, respiratory diseases and dementia. Research has also shown that a diseased mouth may contribute to immune system disorders and preterm birth. Also, there are many general health conditions such as AIDS and skin diseases which often first manifest in the mouth

OUR MISSION
To provide professional health care to the underprivileged and the remote people to whom these kinds of check-ups are a luxury. Helping them understand that health is not just important for the fancy people but also for people like them, and health is no luxury, but a lifestyle that they can get used to just by being aware, and we will be doing it by conducting camps and creating awareness by educating people on proper brushing technique, and dental check-ups with treatment so that any disease can be prevented by diagnosing it at the time of its onset.
THE PLAN:
We will conduct camps in rural areas and create awareness by educating people on proper brushing technique, and dental check-ups with treatment
we will be taking a team of doctors to villages with a portable dental kit which includes scalers, dental cements and other important instruments which we can use in diagnosing and doing possible treatment , plus we will be giving medicines , toothpaste, toothbrushes, mouth washes to the needful
Healthcare is a luxury which inaccessible for the poor. Health cannot be a privilage. Donate to help the underprivileged people for their health and help us so that we can help more 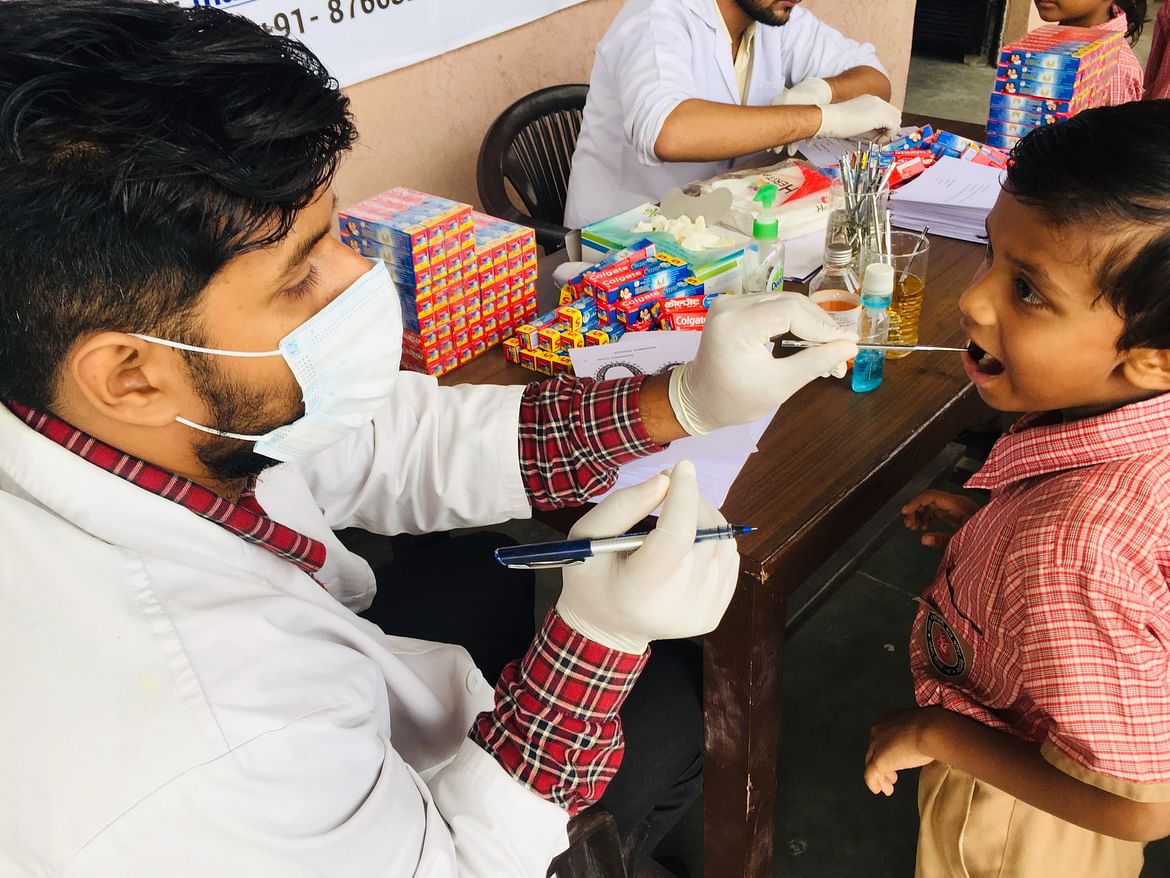 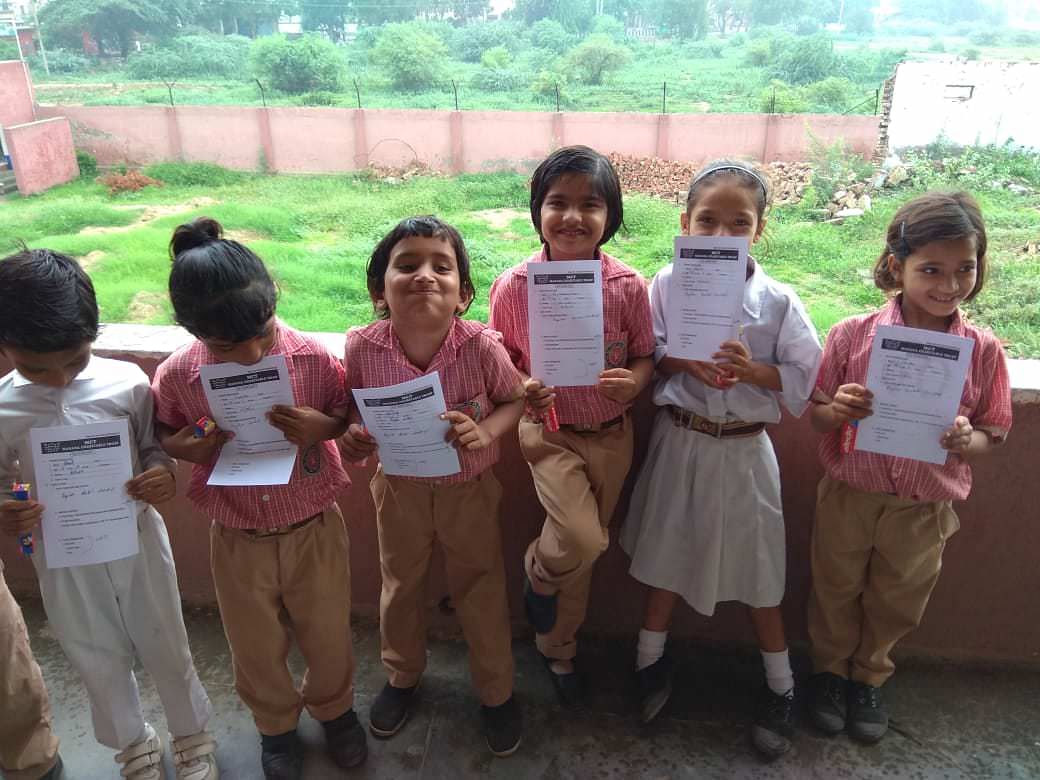 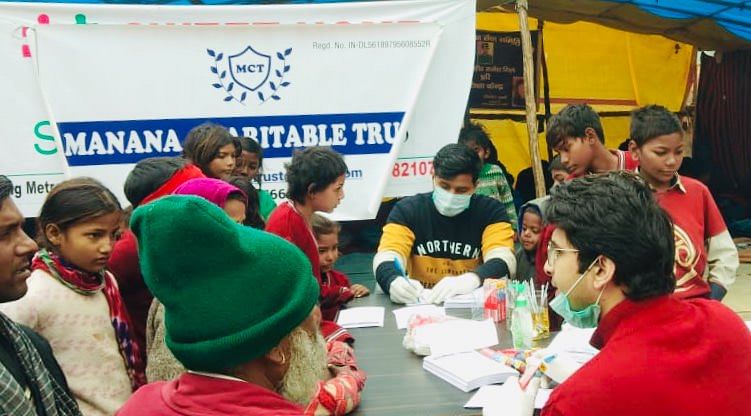