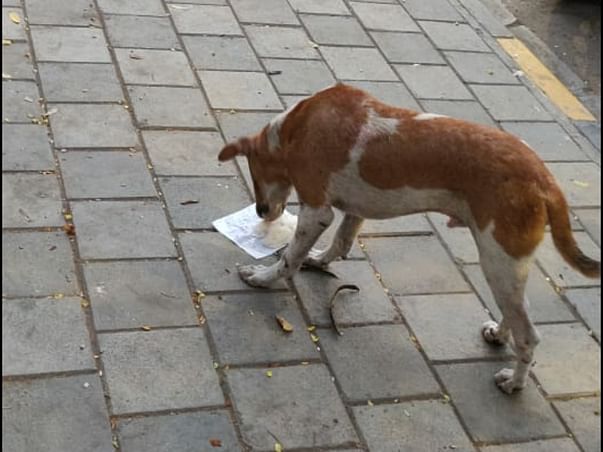 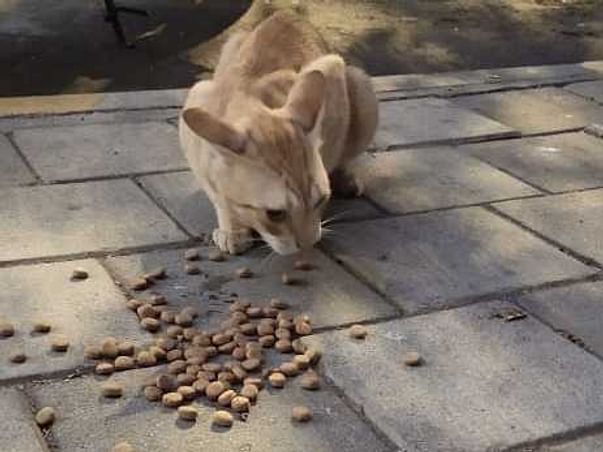 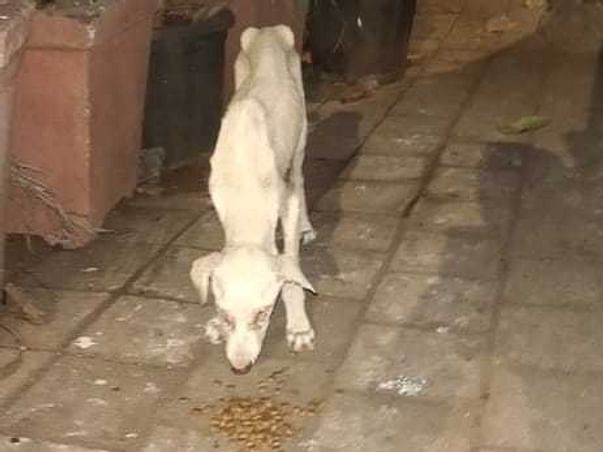 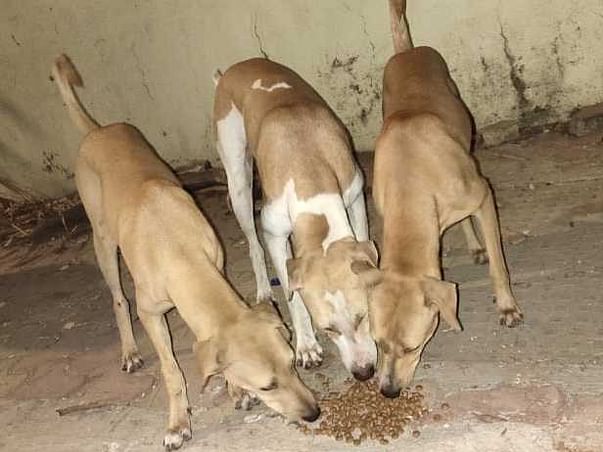 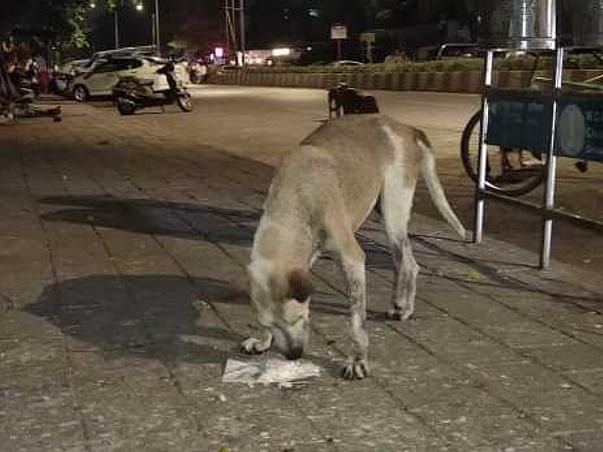 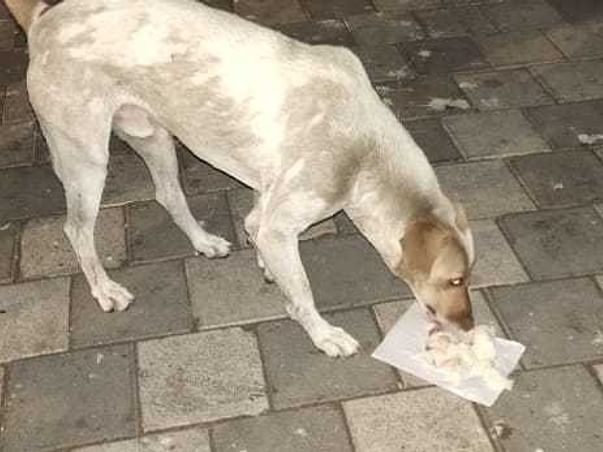 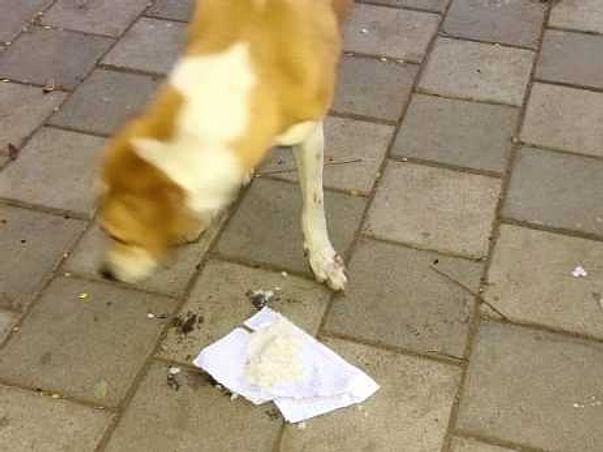 Share
We have been feeding stray dogs and cats for 6 years now. Ever since this lockdown has started, there are more than a usual number of strays who are left to fend for themselves because volunteers are unable to step out of their homes. We have taken the responsibility to feed as many as we can. We now feed over 115 dogs and cats each day. Unfortunately, we are now running out of funds and we'd really like it if you could contribute. We are providing dry and wet food for all strays as well as medical assistance to those with maggot wounds and fractures. Please be a good hooman to them. Thank you.
Head volunteer: Shiva Manju Ravi Chopra

1. What made us pursue this idea? - this isn't much of an idea but more of empathy towards the strays. Shiva has been feeding 7-8 dogs around his building for at least 6 years now and honestly, there were a lot of feeders around. They were feeding the dogs around their residence and it was all good back then. Ever since the COVID-19 outburst has begun, people stopped stepping out for obvious reasons like lockdown and health concerns. It took us two days to track down all the dogs that need the feeding during these hard times and then started feeding accordingly. Starving cats and dogs started adding to the list and it's still on.
2. Do we have a team? - Initially, I (head volunteer) had to do it alone but with time two friends Taarak and Mitesh added up and made it a little convenient. With time, we got more helpers to cover more areas.
3. Is anyone helping us with funds or are we doing all this by our own self? - Shiva Chopra started off on his own as he didn't really think that the lockdown would prolong to this extent. But with passing time and the income coming to a stop, he did a small donation drive and had good help from a lot of kind people. Things get really out of hands after a point when you're feeding this big number of strays while you're not earning. And we are very grateful for all the help we've got so far or for what comes next.
4. In a day how many stray dogs do we feed, like an approximate number? - As we mentioned earlier, the numbers keep on adding up every day. We try to explore and reach out as much as we can.  We started with 89 dogs and are feeding around 120 approximately every day.
5. So when fake news was passed, that dogs also could contract the virus, and owners have been seen leaving their pets dogs someplace and going home what do you think of these people? - It's really saddening that people without absolute knowledge are doing such inhuman acts. A pet can suffer immense depression if this happens. We have rescued around 6 pet dogs and got them adopted in no time. But we keep a track of those. We received a very disheartening statement from 5 out of those 6 people who adopted these poor pups that they aren't eating well and don't seem active at all. It's nowhere scientifically proven that pets or animals catch or carry the virus for even if that was the case, humans were bound to catch the virus from them for sure. We don't see no one ditching another human on the streets so why with the poor pets?
6. What was our parent’s reaction to this idea? - it's a constant worry they have for us and they're nowhere wrong. They support us more than we could imagine but at the same time are very concerned too. However, we have been very clear with our precautions. Disposable gloves and masks and sanitizers are a MUST. We are very cautious while feeding. We don't come in contact with each other. We maintain proper distance with the strays as well. We don't touch them until and unless it's an injured animal.
7. Did police stop us and didn't allow us Or were they co-operative? - the police department around has never been a problem when it comes to feeding. We only had one encounter where were questioned and we knew the feeding laws and stuck to our words. He eventually agreed to the fact that if we stop doing it, the strays will starve to death. And just got along.
8. What would we like to address the people and how will we like to share this awareness? - even when we ran a Donation drive, we made it a point that money wasn't the first thing we expected from anyone, we have posted feeding stories on our social media every day with one statement "FEED ATLEAST ONE STRAY EVERY DAY" and that is fairly possible without one having to worry about the health. Just drop some food and water by the gate of your building and that's about it and I feel if this really starts happening we wouldn't have to cover up the entire locality but just to cut down to a number where people can't reach such as playgrounds and under construction sites.
Thank you.