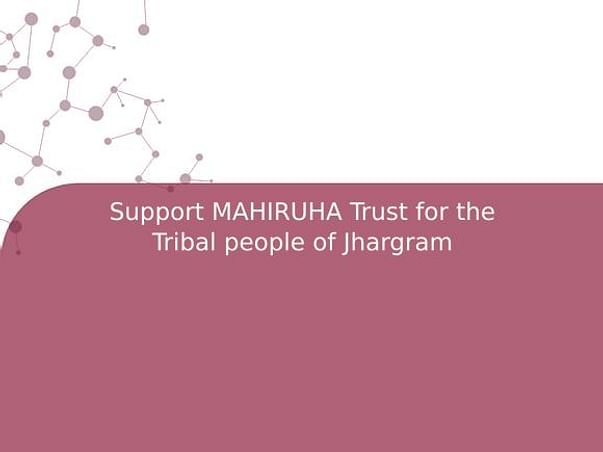 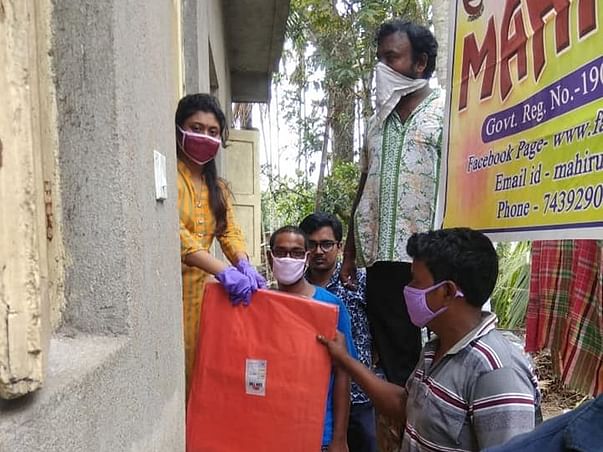 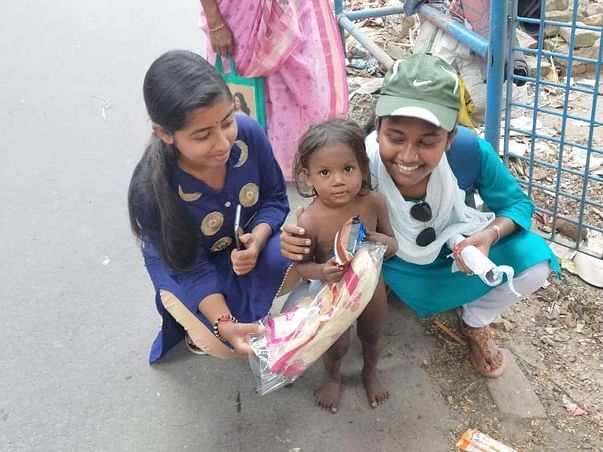 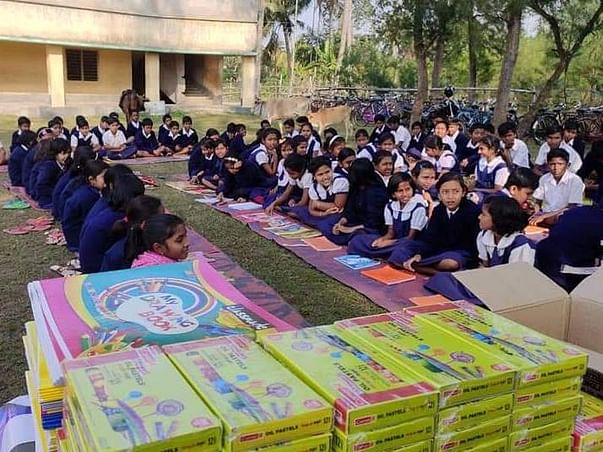 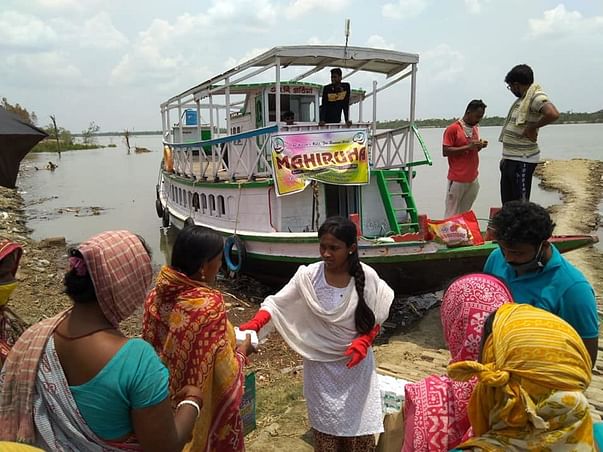 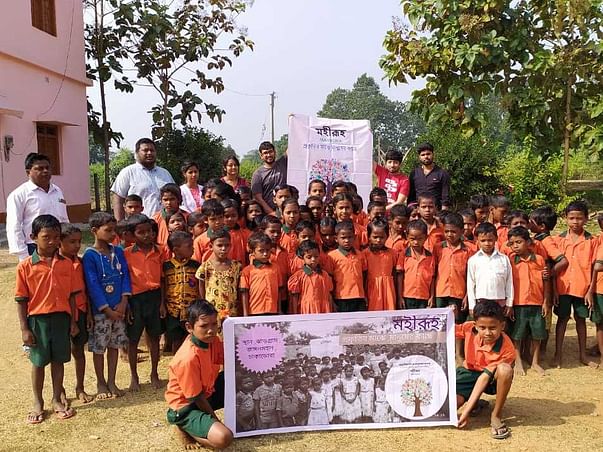 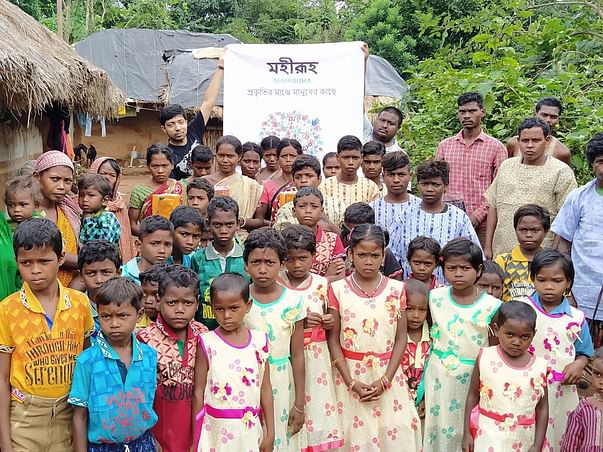 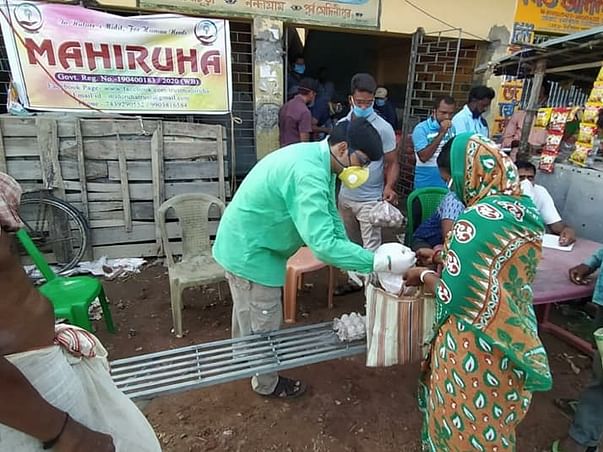 Share
Help the tribal community of Jhargram during times of crisis
'The time is always right to do what is right'- Martin Luther King Jr.
As India is striding towards an 'Atmanirbhar Bharat', we sense an anomaly within our
very nation by simply observing the scale of penury some people face throughout their
lives. Some districts in India are named as 'aspirational' districts and some are not,
while most of them consist a part of the population, especially among the tribals, who
are in dire need of help. As situations worsened this year due to Covid-19 related
uncertainties, these people became the most vulnerable section of our society.
The Tribal people of Jhargram, West Bengal
It is quite well known that in rural areas of Chhotanagpur Plateau, mostly resided
by the tribals and of which the district of Jhargram in West Bengal is also a part,
the problems are manifold.
Problem ---> Dearth of basic amenities like sufficient clothes among all age groups.
Solution ---> Organizing clothes distribution camps in those villages in several phases. Clothes for all age groups will be distributed from the eve of the upcoming festival season to ensure smiles on their faces.
Problem ---> Scarcity of food among the worst affected families due to lockdown.
Solution ---> Conducting a survey of the most needy families and distributing essential food items.
Problem ---> Severe scarcity of winter clothes.
Solution ---> Distribution of sweaters among the children and distribution of blankets and other winter clothes to different age groups to mitigate their pain during harsh winter.
Estimated cost of the project :
Pre festival clothes (300 children + 200 women + 200 men) * ₹ 250 = ₹ 175000
Covid-19 Relief: 300 families * ₹ 300 = ₹ 90000
Winter Clothes : 300 sweaters for children * ₹ 200 = ₹ 60000
Blankets and others 400 people * ₹ 200 = ₹ 80000
Total cost (estimated) = ₹ 405000.
Food packets for Covid-19 relief camp will consist of: Rice, Onion, Potato, Pulses, edible Oil, Turmeric and Soya beans.
These camps, though short term, will enable these families to live through this difficult time and will also enable us to conduct ground level surveys during these camps in order to organize long term projects for area specific development in the upcoming months.

Donate
11 supporters
2%
Raised
Rs.6,175
of Rs.4,00,000
Only INR donations accepted towards this cause
Card, Netbanking, Cheque pickups
Or Donate using