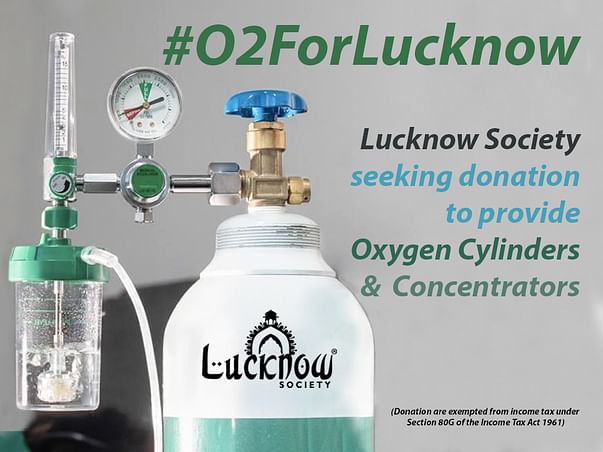 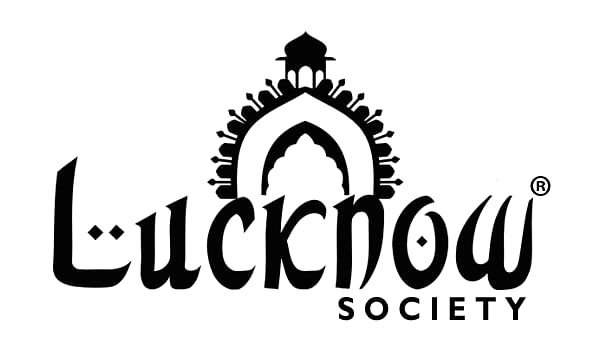 That’s what our motto has been and that’s what we stand for. LUCKNOW Society as a NGO is committed to live up to its tagline and over the period of time as and when the situation has arisen, we have successfully delivered our commitments.
There could not be any difficult time that what we are going through for last few weeks and we hope and pray that things are brought back to normalcy as soon as possible. Despite our firm belief in divine powers and the power of prayers, we understand that mere wishes and prayers cannot contain the situation and some very strong measures are immediately needed to extend a helping hand to those who badly need it.

We are thankful to all those who have voluntarily stood up to their conscience and risking their own lives to offer whatever they could.

LUCKNOW Society has been doing whatever little has been possible given our limited resources but now we have taken up this challenge to take a step forward and we are already on course to ensure that basic medical assistance like O2 Concentrators and Cylinders are offered to the needy individuals and medical institutions should they come across any emergency.

Based on the government-released data, Lucknow has been reporting around 5000 new cases on daily basis for around past 20 days now. The death tolls as well as the rise in new cases have been no different ever since. We as a community understand what kind of stress this surge has put our medical system into and hence we wanted to come forward and lend a helping hand in whatever manner we could.

Although with our limited resources we could not think of too much but we somehow started working on arranging oxygen cylinders/concentrators for the people in dire need with no medical facility available. Working on a database of all the people who are willing to donate plasma and will be hopefully saving many lives with this gesture of theirs was the second thing we laid our hands on. Free ration/meal distribution to the covid-19 affected families is another thing that has occupied our minds lately. It was not an easy task to ask people to come out in such crisis and put their life at risk but the willingness and empathy of these people motivated us to do even more than what we were capable of.

Amid the crisis where people are being bound to seek their medical needs at way higher price than what they are actually sold at, and many who lost their lives solely for the reason that they weren’t capable to do so, we concluded to arrange for a minimum of 100 oxygen concentrators, which will be a mix of high and low flow concentrators, which will be costing us around Rs. 85,000 and 55,000 each respectively and around 100 oxygen cylinders, costing us around Rs. 12,000 each.

Sadly working on this large scale, with such limited resources has started to bind our hands now and we are looking for the bigger hearts that are willing to come forward and leave their imprints on these lives in need. You can donate according to your free will.