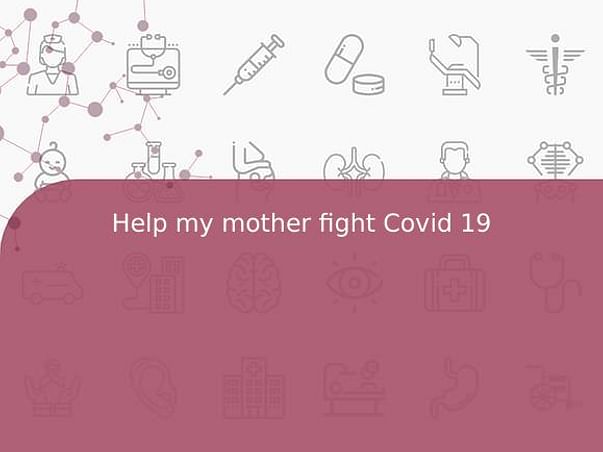 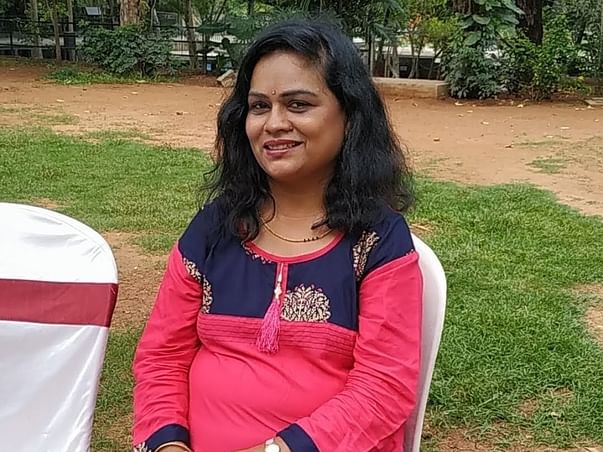 Share
We are a family of four. Dad who is a  freelance realtor with no stable income and mom, a homemaker, sister who is studying first PUC and myself a physiotherapist with minimal income .All of us in my family tested positive on 26th April 2020. After a week long of suffering, my mother, who's diabetic was affected the most with dropping saturation from 88 at home and CT score 36/40 which indicated 90% lung infection. After hospitalization, her saturation dropped to 28 after which she was immediately rushed to ICU and connected to ventilator. The doctors said her chances of survival was 0 if they didn't administer the Bevacizumab injection. Luckily, the hospital had it right then and it was administered. After being in ICU for 8 days and continuous monitoring, she was shifted to ward and improved slowly. The doctors suggest use of oxygen for another month or two since her recovery will need time. She was hospitalized for 16 days and the hospital bills cost 7.5lakhs. After expressing our condition to the hospital and requesting them to reduce bills, they agreed for 6.9L. We got her discharged on May 20th as the hospital bills were also continuously increasing and her recovery needs too much time. Even though we could gather half of the bill money through friends and loans, other half is remaining. Also, we still have to get her blood tests and reviews done every week until she is completely recovered .
Please help since affording the loans and bills are excruciating while continuously monitoring and taking care of my mother makes it difficult for me to take up job right now.