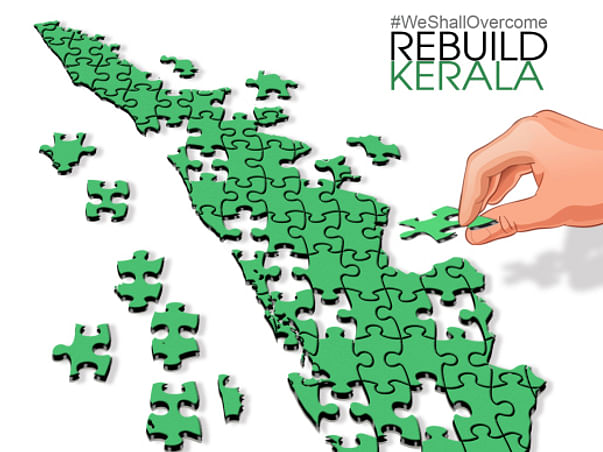 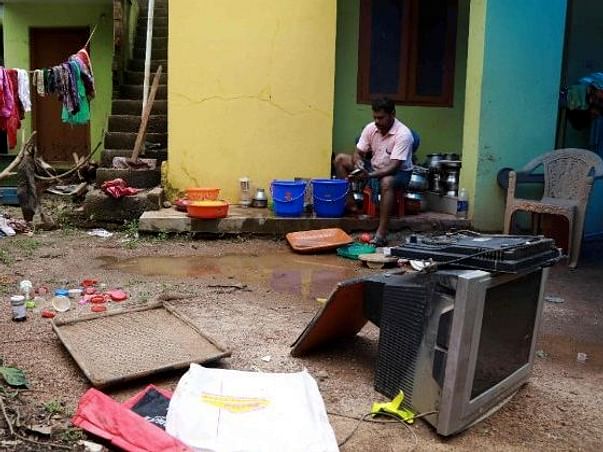 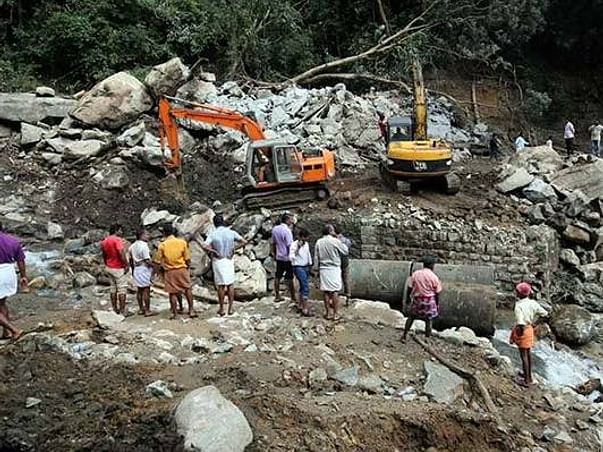 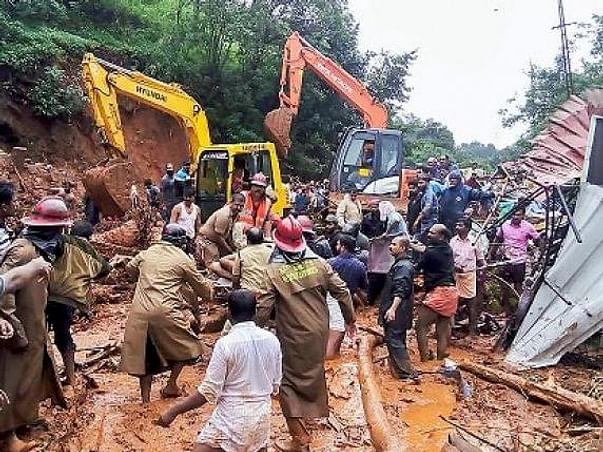 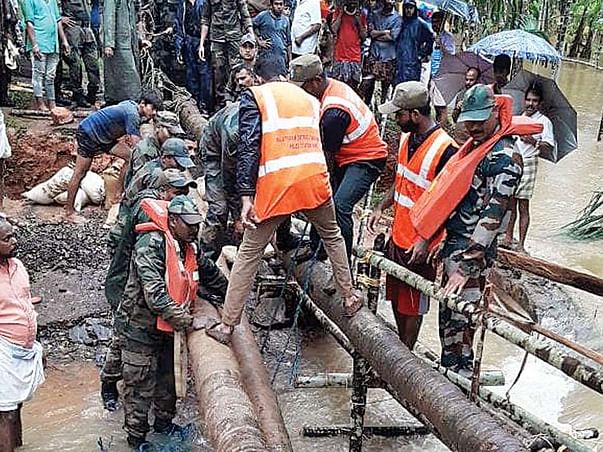 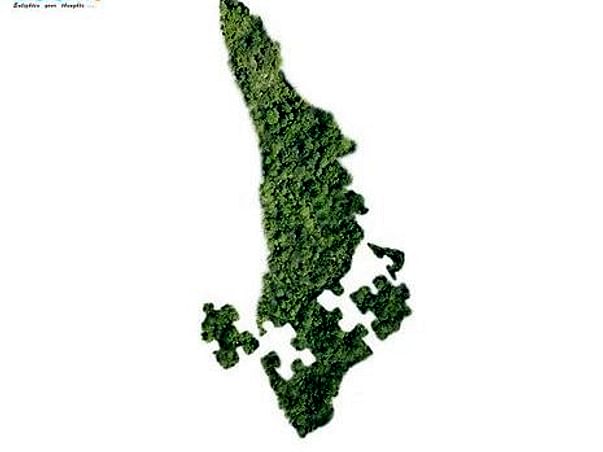 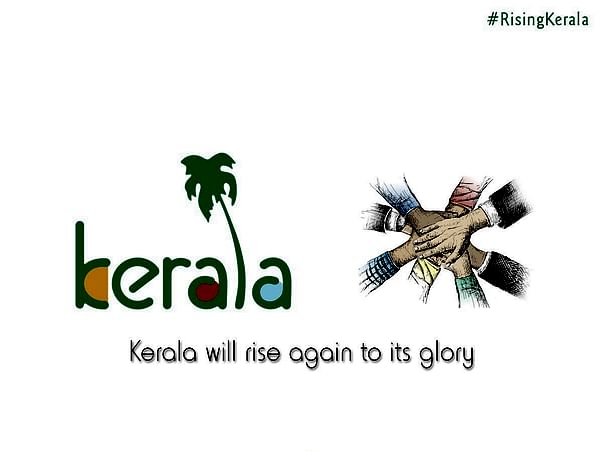 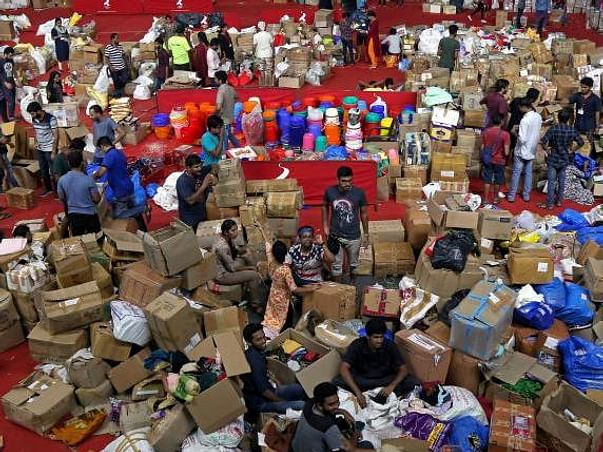 Previous Next
Kerala has been struggling with floods , leaving thousands of people at the relief camps with no food, clothing and Shelter.
After the devastation caused by incessant rains and flood waters, Kerala is gearing up to clear the debris and rebuild everything that was ravaged by the waters — homes, roads, bridges, and railway networks. That requires not just crores of rupees but lakhs of hands and tonnes of equipment and machinery.

I'm raising fund to help Kerala flood victims.
Around 400 lives lost. Over one million people displaced. More than 3,000 relief camps opened. Crops lost in 54,000 hectares. Over three lakh farmers affected. As many as 221 bridges and 14,000 km of roads damaged. The flood-ravaged state has to embark on a massive reconstruction exercise—economic, social and political—to restore the status of God’s Own Country.
Let us make a new Kerala with as little as we can so we can help it build again.
The material loss due to the Kerala floods has been estimated at ₹26,000 crore, but beyond this there has been an immense loss of natural, human, and social capital for which no estimates are available. There is no doubt that the short-sighted attempts in building man-made capital (buildings in hilly forests, encroachments on wetlands and rivers, and stone quarries) while ignoring the attendant degradation of natural, human and social capital have played a significant role in exacerbating the problem. The immediate task in the State is relief and rehabilitation, but it is crucial to simultaneously identify the root causes of the havoc.
The Kerala floods have damaged large parts of the state, disproportionately affecting the most vulnerable and marginalised. Childcare Institutions like orphanages & shelter homes that provide care to abandoned / neglected children are amongst the worst affected, owing to - the damage to the physical infrastructure and the high number of children supported by the shelter home (~30-40 children). Unlike individual families that have just 2-3 dependents, orphanages have a disproportionately large number of dependents. Additionally, since their neighbourhoods that function as their support systems have sustained damage as well, their regular source of donations will be cut off.
We would be grateful for donations towards -

Total budget will be approx INR 5,00,000
Please donate whatever you can, even a small amount would make a difference.

Thanks to all the good hearts for the quick contribution

UPI: rzpy.givetomlpkeralavi001@hdfcbank (Copy to clipboard)
Or
Click here to read the instructions before you make a bank transfer.

Ask for an update
Donated to this campaign via Paytm or bank transfer? Click here if you have not received an email confirmation from Milaap.
We need more fund so we can send all the money.

Donated to this campaign via Paytm? Click here if you can’t find your donation listed below.
A
Anonymous donated $30
MI
Milaap Impact Partner donated $0.61

Donated to this campaign via Paytm? Click here if you can’t find your donation listed below.
A
Anonymous donated $30
MI
Milaap Impact Partner donated $0.61

You are sending a message to
Manish
Go back 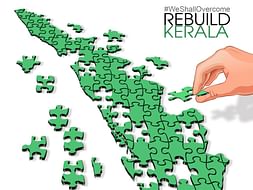