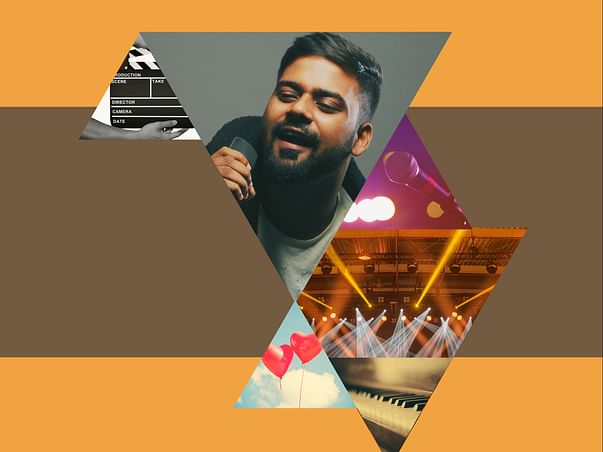 Share
RATCHAGAN MUSIC ALBUM
This album helps you feel the internal struggles of a good kid who may not be good enough as he risks derailing his life by succumbing to False Parenting, petty Love, and gang warfare of the hood he calls home.
This Album Consists of 14 Songs & it will be released in 4 languages -Tamil, Hindi, Telugu & Kannada. My Name is Jen Martin, an independent composer & Singer. I always had a dream of pursuing music as my career. After getting my bachelor's degree, I did my sound engineer & started making music. I always wanted to do pan Indian music Album in the International standard that could reflect our musical traditions & emotions.
It's been 3 years since I've started working on this album now it's nearing completion. Ratchagan was an ambitious project, it narrates the Never told stories of Childhood memories, First love, College days friendship, struggles of an independent musician, Mother's love, false Parenting & Much more.
Needed funds for the final Mixing & Mastering of the Album & Pending Shoots for the Music videos. So Kindly Help me Achieving my dreams & Be a part of history. Thank you.