Assam - Guwahati Flood Help | Milaap
Milaap will not charge any fee on your donation to this campaign. 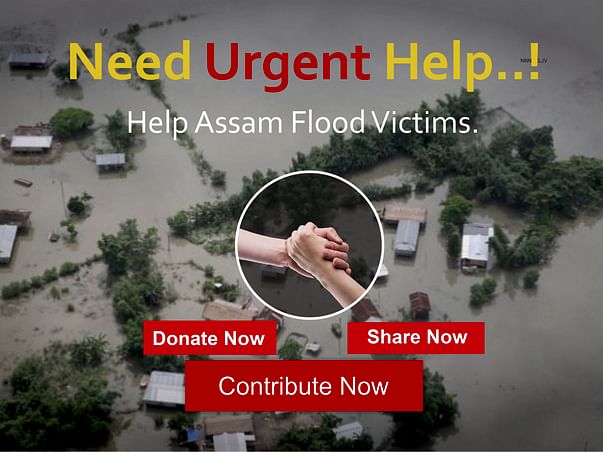 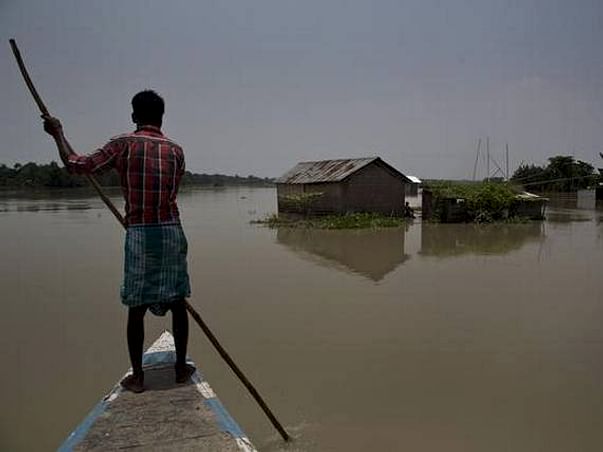 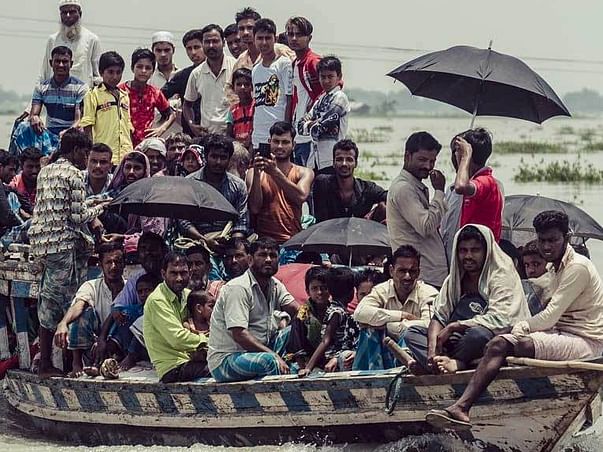 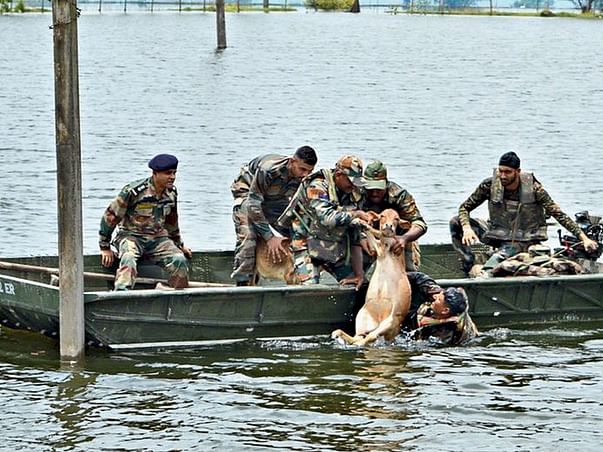 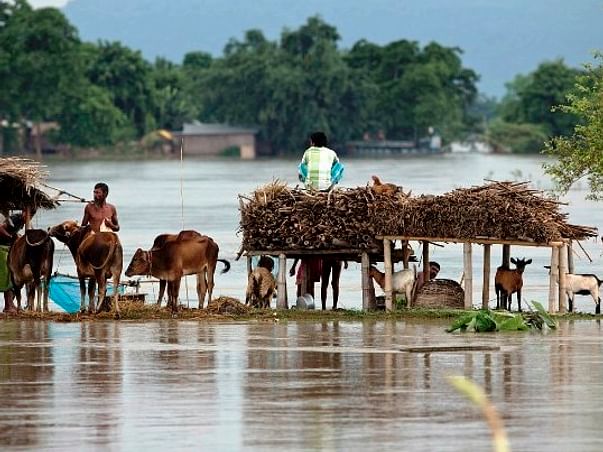 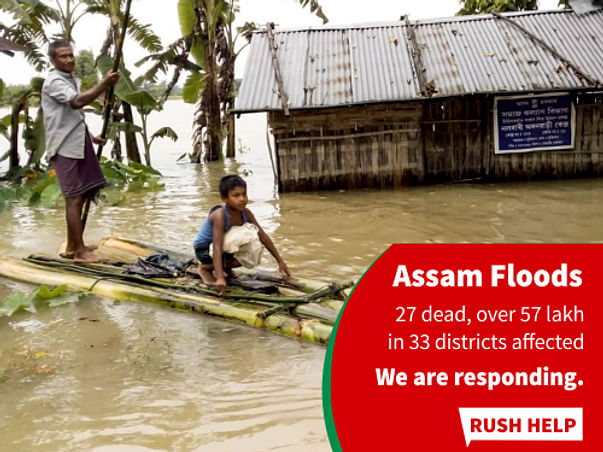 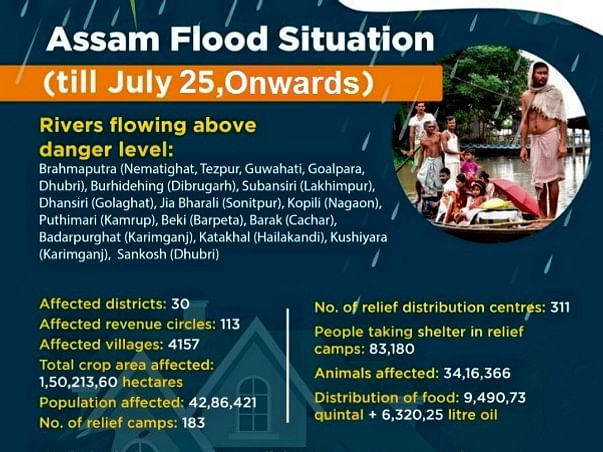 Hi My Fellow citizens of India

Flood situation in Assam continues to aggravate with as many as 69 lives lost in the rising waters across the state, which
has been under a spell of extremely heavy rainfall this monsoon season.

The monsoon rainfall has wreaked havoc in the famed Kaziranga National Park, killing as many as 209 animals in the 430
square km park situated along the Brahmaputra river. The casualty has been the highest among Hog deers, small deers with
unusually large round ears. A total of 111 Hog deers, 18 Wildboars, 17 Rhinos, 12 Sambars, seven Swamp Deers, three
porcupine, two water buffaloes and one elephant has drowned in the submerged park.

The recent news coming from Assaam about flood making
me very sad. The only thing which is hovering in my mind is how can I help my people out there who are stuck and don't have
the shelter.  Though Central and State govt are helping people to rescue and provide food & shelter.

I as a Indian and a proud Assamese want to help my people in some form but i am struggling here to setup my career so i
cant help alone to affect in big manner.

So i request my fellow citizen to come forward and donate a little bit if you feel like you can make some impact in
touching lives. Any donation is going to help people out there for there food, medical, shelter and other needs.Any amount
which you will donate either big or small is going to help them in big way.
Thank you for Your Supporting
few points from about the flood situation( courtesy news/tv/social media)

Nearly 43 lakh people across 30 of the state's 33 districts have been affected by the floods so far. Barpeta was the
worst-hit district, with as many as 7.35 lakh people facing the brunt of the monsoon fury, followed by Goalpara, Morigaon,
Nagaon and Hailakandi.
The rising water level of the Brahmaputra river is threatening to submerge parts of the state capital, Guwahati, through
which it flows. The ten other rivers in the state also swelled up dangerously as the rains continued.
As many as 83,000 people evacuated from flooded areas have been accommodated in 183 relief camps across the state. Road
connectivity to Upper Assam has been cut off. Ferry services were called off earlier due to water strong currents.
Forest officials said that 95 per cent of the Kaziranga National Park -- home to the endangered one-horned rhino -- has
been flooded with the death of 17 wild animals in the past two days. Animals could be seen emerging out of the park to
escape drowning.
Agricultural activities in the state have also been hit, with nearly 90,000 hectares of agricultural land getting flooded.
Many such fields had standing crops on them 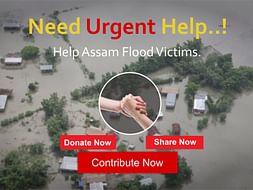