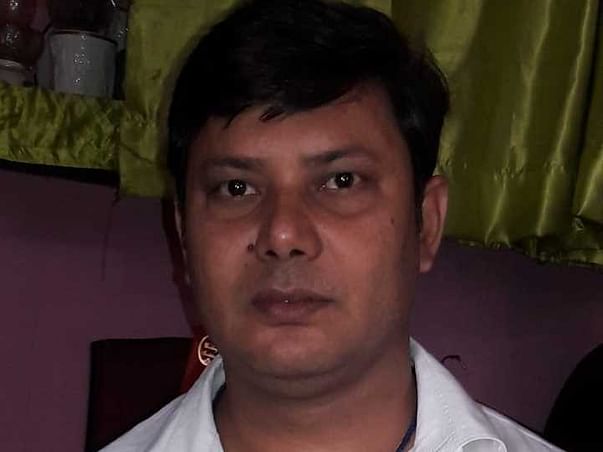 We are reaching out for your expedited help and request with folded hands for your kind and immediate attention. Jamil, 40 years old with no pre-disease, needs bilateral hip replacement surgery. He has a wife and two daughters, one of which is 14 years old, and the other is married, impending a divorce.

For quite some time, Jamil had been working in a salon when he had an incident where he fell from the escalators and injured his hip. It's been 6 years since the injury happened, but he kept going, using any quick fix he could to mask the pain. After 2 years, he again had a fall that resulted in permanent pain in his left hip, due to which he could not sit, stand, or walk properly. It's been nearly 4 years that he's been living with this pain, and now it has become a notable hindrance.

His ability to work got significantly diminished because he couldn't stand on his feet for more than a few minutes and started doing his work while sitting on a chair. Anything other than that was out of the question. He could walk but would limp his way because of the constant pain. He is the sole bread-earner of the family as his wife and daughters are not employed. The doctors have advised him to get a bilateral hip replacement surgery as a last resort to regain his life.

He has two daughters; the youngest is 14 years old and was in the 9th standard until she quit her schooling because of constant running around to help and assist in her father's ailment. The elder daughter is married but has come back home because her husband is a drunkard who beat her and her mother up, creating an environment that even drove her to attempt committing suicide.

He is currently undergoing treatment at the Dr. Ram Manohar Lohia hospital for over a year. He has had all his tests done, which have drained him of his savings. As a result, his wife has started cooking food and selling it for a menial price that does not even provide them with a steady source of income. He needs a sum of 1,80,000 rs. for his surgery and doesn't have the capacity left to pay for it.

The family is already knee-deep in medical expenses, above which they have an added expense of the daughter's divorce. Even the smallest contribution on your part will make a huge difference in helping Jamil and his family. 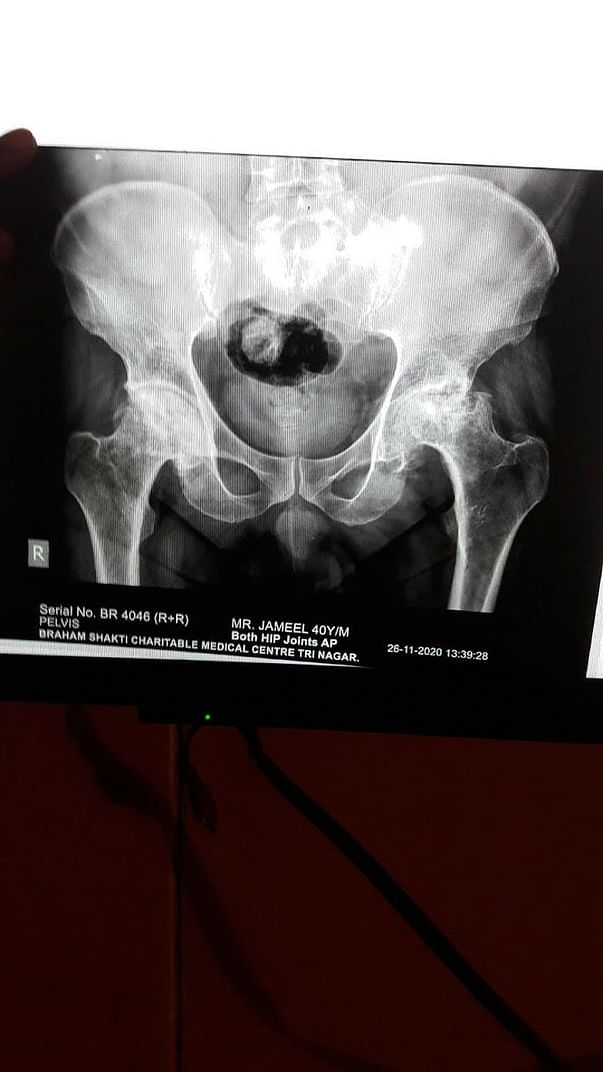 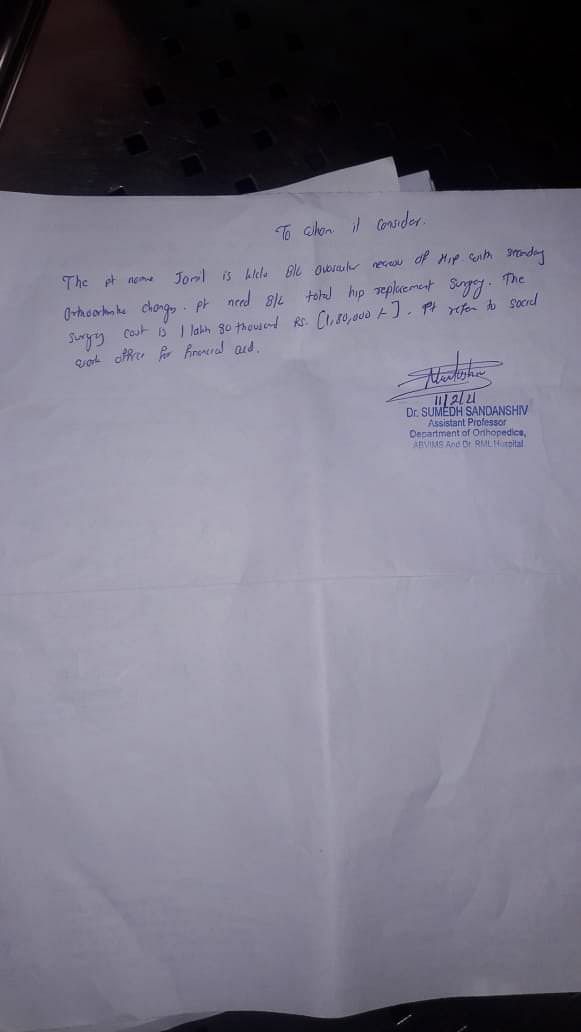 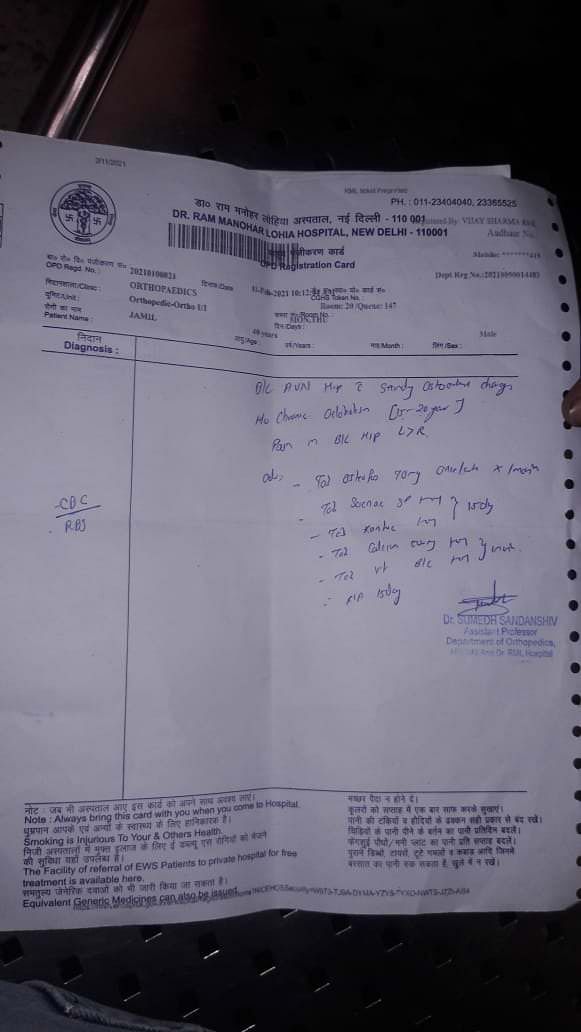