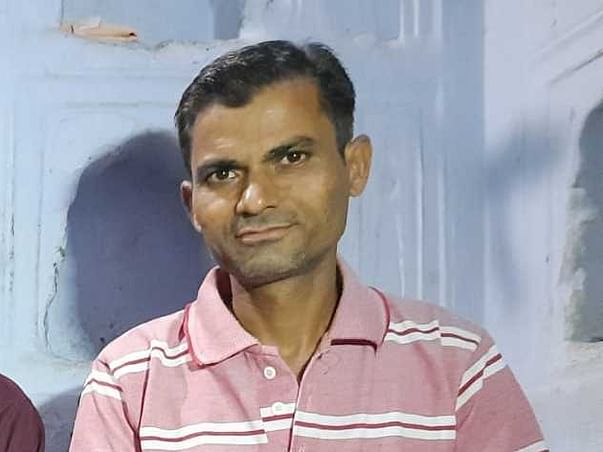 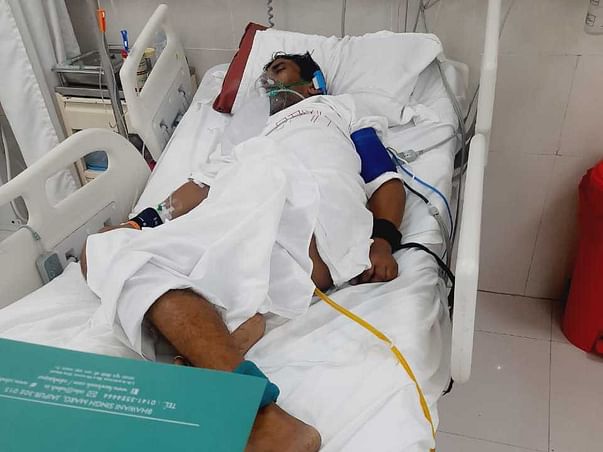 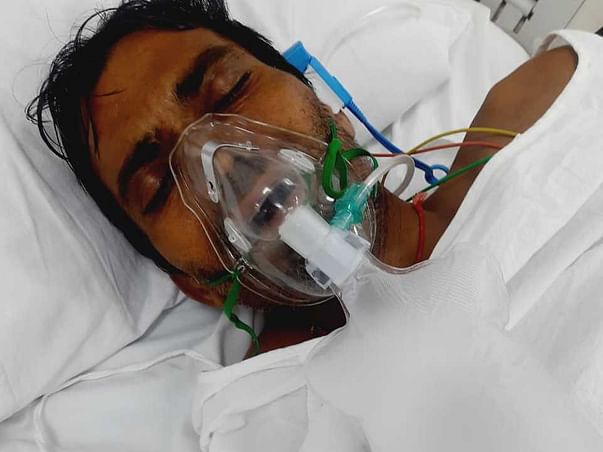 Share
My uncle JaiPrakash Kumawat, is a resident of a small village in Rajasthan's Ajeetgarh, where he runs a small shop to support his family consisting of 2 children and his old parents. He is the sole bread earner of his family and the whole house runs on the small income generated by the shop.

For 5 years, he has been suffering from Gluten Allergy, also called wheat allergy, which is a digestive and immunity disease which can vary from mild to life-threatening symptoms on the consumption of wheat. Symptoms such as severe breathing difficulty, called anaphylaxis, also occur sometimes, along with nausea and constipation. Due to this, a part of his income was always spent on buying medications and adjusting his meals.

For the last one month, he started showing various issues like high fever, loss of appetite, constipation, and other problems. After consulting doctors and various tests, he has now been diagnosed with a liver disease, called ACLF, that is, Acute On Chronic Liver Failure. It is a serious condition with high morbidity and mortality. It marks abrupt and life-threatening worsening of clinical conditions in patients with chronic liver disease.

He has been admitted to ICU for the last 7 days which has depleted all his savings and is now under a financial burden. Being the sole earner of his family there is no one to be able to lend him financial support.

Doctors have now stated that a liver transplant is necessary to save his life. The transplant would cost around 20 lacs which is an impossible amount to be borne by his family. I request everyone to donate as much as they can and share it with others to save not just his life, but his two children as well. All relevant documents have been attached below for authenticity.