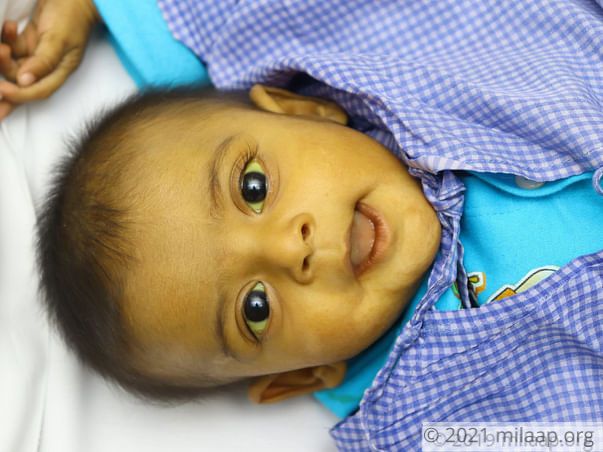 [This campaign is in urgent need of funds for the transplant. Milaap and its Impact Partners will match all contributions by 100% made until 07th Dec 2019 thereby DOUBLING (2x) your impact]

Your generous contribution from your side can save little Ishrat's life