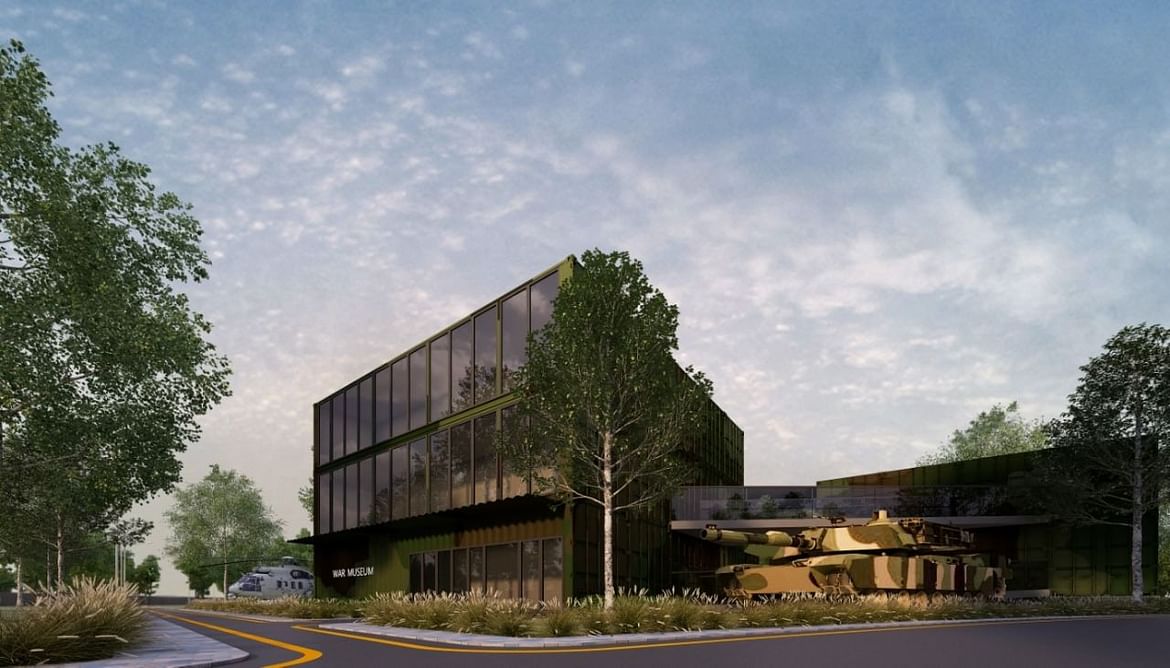 The seeds of this project lie in the documentary film produced by Institute of Leadership, Entrepreneurship and Development (iLEAD) in Kolkata, called ‘1971-India’s Finest Hour’. Watched and applauded by the then Hon’ble Governor of West Bengal, Shri Keshari Nath Tripathi, the documentary had set the stones for the museum.
Discussions over land for the project and other artifacts from the war that will be displayed have taken shape and the Indian Army and the Government of India have expressed their interest in this project and granted what is needed.
Total area of the project – 7756.5614 sq mt
Land – 1.916 acres
Location – Fort William, Kolkata 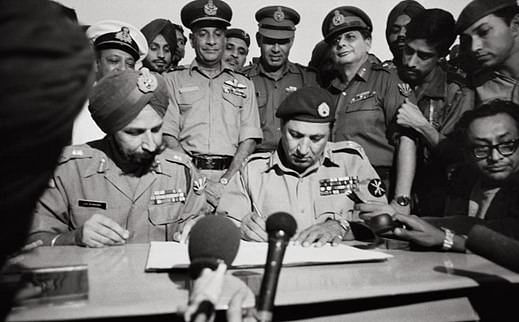 The role of the Indian Army in the 1971 Liberation War of Bangladesh was a memorable one. In spite of adverse conditions, the Indian Army managed to free Bangladesh (erstwhile East Pakistan) from the clutches of the oppressive rule of their western counterpart, West Pakistan. On December 16th 1971, India announced victory in the war and the day till date is celebrated as ‘Vijay Diwas’. Hence, our project is also named as ‘Vijay Sangrahalay’.
Effect on the Youth of the Nation:
The museum will serve as a place for moral upliftment and motivation for young people of India. The 1971 war strategies of India against Pakistan are studied in across military institutions of the world. The National Defence College in Pakistan wrote, "The Indians planned and executed their offence against East Pakistan in a textbook manner. It was a classic example of thorough planning, minute coordination and bold execution".
However, not many Indian youth is aware about India’s valour in 1971. It paved the way for India's emergence as a military power and regional superpower. But textbook history does not mention the strategic importance of the 1971 war.

Design of the Museum 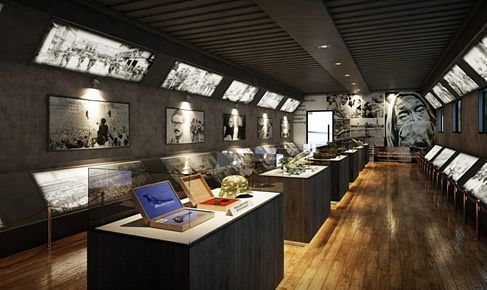 The design of the museum is one of a kind and is created keeping the sustainable needs in mind.
The museum will be made of glass, steel and shipping containers that is rust free.
They are designed to bear heavy loads and also withstand harsh climatic conditions too.
The building will be built in a circular pattern so that the visitors can go from one gallery to another without climbing any staircase. The land allotted to build this museum will not require the transplanting of trees. It is completely user- friendly particularly for a physically challenged person
As one progresses from floor to floor, passing through the displays, one is expected to get a hands-on-experience on how the war was conducted, the sacrifices of the soldiers, the brave stories and the instances of courage and intervention on human grounds and how Bangladesh was finally liberated.


When Is The Museum Coming Up?
The museum is to be unveiled on the 50th anniversary of the 1971 war in 2021.
Vijay Sangrahalay is going to be open for public visits. The museum would house an auditorium, galleries, library, souvenir’s shop and much more.


Your contribution counts:
It is only natural that without aid a project like this cannot be accomplished. And especially since it’s a matter of our cultural and historical preservation, a board or a group of people taking the responsibility is not what we are looking for. Instead, we are making the scheme of contribution open to each and everyone who can donate generous amounts to help facilitate the project. We request a generous contribution from the citizens of India.

Donate
1 supporter
1%
Raised
Rs.475
of Rs.20,00,000
Only INR donations accepted towards this cause
Card, Netbanking, Cheque pickups
Or Donate using