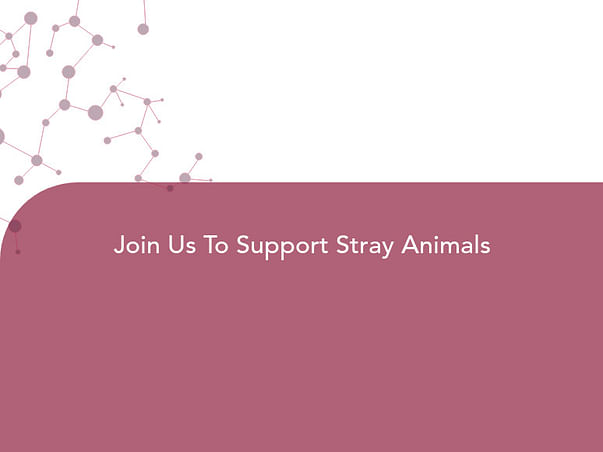 This is the first time me and my friends have decided to take some initiative in helping stray dogs and other animals who require our help. Few days back right next to where I work, I saw few new born puppies loitering around. They where five of them. In a span of few weeks three of them died. They were crushed by zooming cars while they were following their mother. She was just hunting for food. Everyday when I got to work, I saw one of the puppies lying dead on the road. They hardly got to live for a month. One night I heard some screeching sound and came out to check..... unfortunately it was one of the pups lying in a pool of blood after being hit by a bike. I tried my best to save him, but he had lost allot of blood. He finally took his last breath and passed away.
Since then Me and my friends have been keeping track of the remaining two pups. We feed them and have built a small shelter. Now we have more than 15 strays whom we feed and try and look after.
Now the place where we had built the shelter is being used to build row houses. So the builders don’t want them around. We are not allowed to feed them in an around their area.
Now monsoon season is here. And we want to purchase food, reflective collars,food bowls,medicines, shelter material, vaccinations, sterilisation and many other stuff.
Unlike some people who have the opinion that strays should be  left to die because they are street dogs is what I don’t agree with. Even they deserve some love and a chance to live.
We all purchase different breeds and shell out lots and lots of money taking them to the vet, grooming etc etc. Please just contribute 1% of the amount and you would be saving a dozen of animals. These dogs don’t want a cuddle, they don’t want kisses or hugs, all the want is some food... shelter to keep them warm during rains.... and a chance to live.