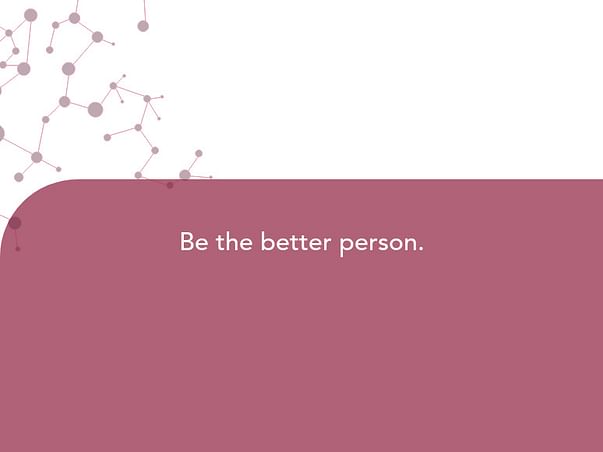 About 86 Million people in India are suffering from poverty...
14% of India's population is malnourished
189.2 million people are undernourished
34.7% of children aged under 5 are stunted
India has now become the highest Global poverty increase Country
4,500 children under the age of 5 in the world die every day
A 2020 study from the world economic forum found "Some 220 million Indians sustained on a expenditure level of less than ₹32/- Day.
Women cannot afford sanitary pads and hence have to resort to old unhygienic clothes
All they want, all they are fighting for is survival.
Fighting for their children so they do not go to sleep on an empty stomach, fighting so that they don't have to beg for their rights. They are fighting to survive hunger each day.
Survival of their children, of themselves.
Covid- 19 strips them of their survival
Million people have fallen back into poverty due to COVID- 19
On September 3, 2019 Supreme Court of India agreed to examine a petition to ask the court to ensure that no person in India went to sleep on an empty stomach
Government Nutrition mission also known as "Pohang Abhiyan" aims to reduce stunting by 2% a year.
Thus, bringing down the stunting population to 25% in 2022.
What is the cause of this?
There are two parts to a story- the truth and the illusion. Its all true to the world as well. Illetracy, Poverty, Malnutrition.... All are shielded to the mundane eye, atleast thats what I would like to believe. When I was a child I thought that it was only I who saw it- The cries of help, the people lying on the cold, hard floor pleading for life, the cries of terror and hunger of kids, the moans and please of mother for their children; Thats what I chose to believe because the alternative was just too cruel to believe. My young mind refused to believe that they willingly ignored the cries and please of help. But of course, my innocent illusion scattered day by day. We shielded ourselves from it, we walked around in the world with our head held so high, we never cast our glance down to see the terrors and wrong in the world.
Poverty is not created by God, it is created by me and you when we don't share what e have.
The voiceless need a voice too. They need someonke to help them too. Thus, Little Hand Foundation realized that it is time to take things into their hands.

Little Hand Foundation is a nonprofit organization striving to uplift the lives of every individual by contributing to the basic requirements of the poor and needy, to help them survive and sustain themselves in this world.

Their motto is "Uplifting the livelihoods of all living beings in need." And contemplating the weight of the current situation, Little Hand Foundation have come up with an initiative "EAT AWAY HUNGER".

"EAT AWAY HUNGER" is an initiative by Little Hand Foundation where they focus on aiding the homeless and daily wage earners, who are laboring every day to earn livelihood for their families and themselves while risking their lives and also the stray animals who searching day and night the ones who fed them every day and suffering from starvation in such dire times.

We want to become the voice of the voiceless and fight with them to help them stand on their own. It is such dire times when we need support from each other to survive. Humanity has sustained this society for so long and we hope for it for the future too.
10 Rupees. What do we get in 10 rupees now a days? I know. I just 10 rupees we can fill an empty stomach. In 10 Rupees, a pregnant lady, a child, a mother, a father can survive. In just 10 Rupees you can put a smile on their faces.
Is it so much to ask? Eat less one day. Spend less one day. It will take only a few minutes to pay. Can't you give that to them? Your money and time...
You may be a child, a mother, a father, a brother or anyone else. So are all the people in this planet. Everyone has some role to play in this world. Let's now play the role of humanity.
I ask only for 10 rupees. I do hope you try to be the "Better person" and donate.